Fortepiano: a key to music from the past

As one of China's few fortepianists, Wang Yuehan considers it her responsibility to introduce the ancient instrument to the public and help audience better understand its appeal through her performances.

"When I play Mozart's music on the fortepiano, it authentically brings back the music of his time to me," Wang told Shanghai Daily. "I feel like I am communicating with the great musicians in person. The fortepiano helps me to better understand the reason and logic of their composition." 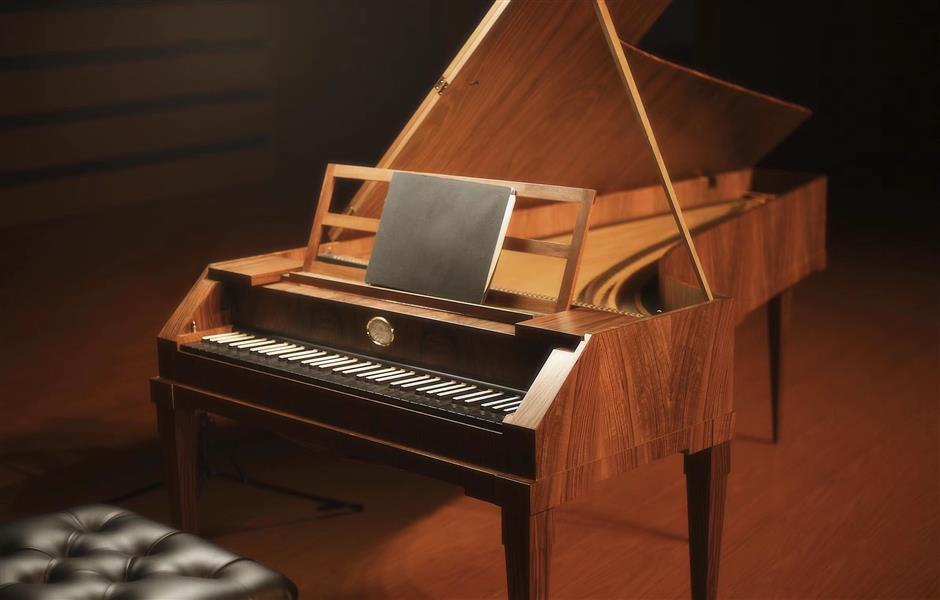 Featuring a softer sound and smaller frame, fortepiano is a piano used in the mid-18th to early-19th century, for which composers of the classical era, especially Haydn, Mozart, and the younger Beethoven wrote their piano music.

The earlier fortepiano became obsolete in the late 19th due to its demanding craftsmanship and high cost. It was revived in the 20th century following the rise of interest in historically informed performance.

Wang's interest toward fortepiano was cultivated when she was studying at Indiana University's Jacobs School of Music in the United States.

"I was attracted to its timbre," she said. "The sound is warm and intimate.

"Also, fortepiano doesn't have a strict tutorial. My teachers also did research and explored the way of playing fortepiano themselves. There is no authority. The learning progress becomes an exploration on my initiative." 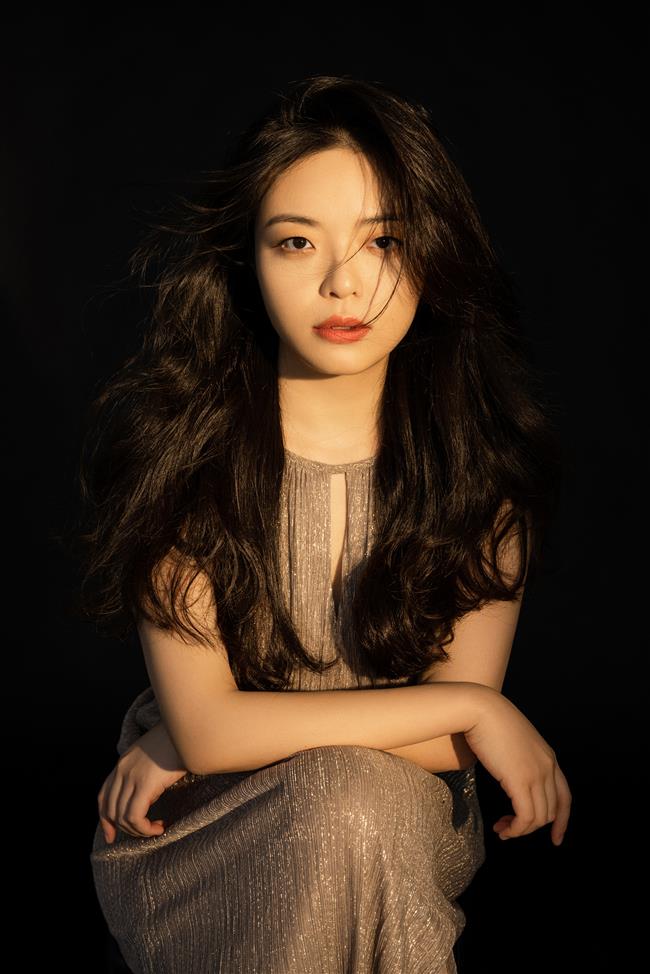 Wang said a fortepiano is more sensitive compared with a modern piano, requiring different approach and strength and more precise controlling ability from a player.

"To play the musical scores on a fortepiano has helped me better understand how those great composers created the classics," she added.

"Some exquisite tunes and short tempos can be better demonstrated by a fortepiano compared with a modern piano. Some higher notes are missing simply because of the limited sound range of a fortepiano."

Wang received her master's degree from Jacobs School of Music in 2017, double majoring in piano and fortepiano. She returned to China and has been researching and playing fortepiano since then.

"Some people questioned me why I devote my time to a niche instrument that is already eliminated by time," she said. "But I have my reasons.

"For music students, to learn fortepiano can help them better understand history and development of classical music. In China, fortepiano is still a selective course. To date, the instrument is available in only three music academies in China."

She added: "For the public, I hope my demonstration can capture the spirit of the great composers and the essence of their music. I hope more people can go for fortepiano concerts and lectures and get to know the instrument." 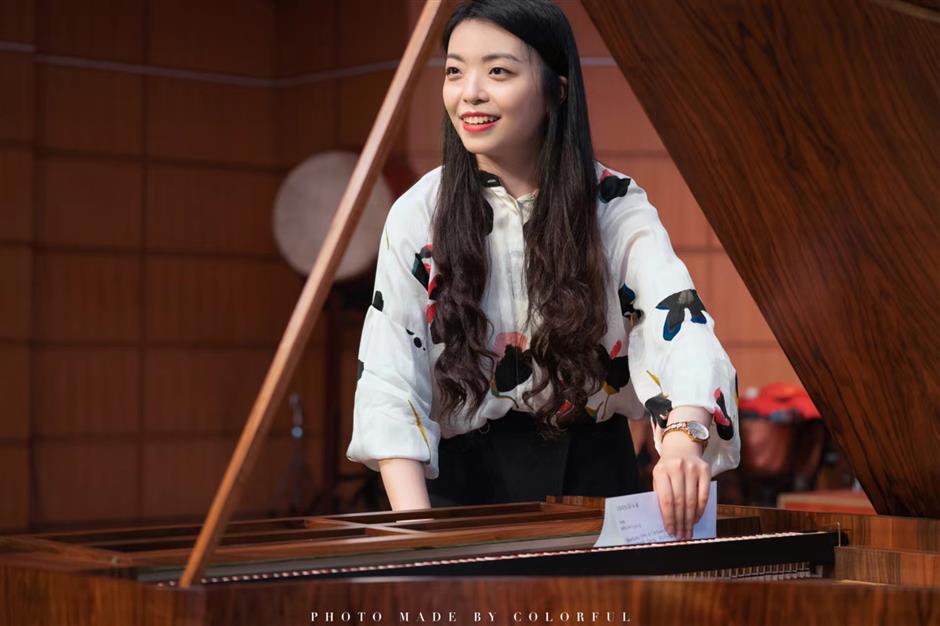 Before graduating from Jacobs School of Music, Wang bought a fortepiano manufactured in the Czech Republic, a replica of a fortepiano made by Viennese piano maker Anton Walter in 1805.

Walter was one of the most famous fortepiano builders in late 18th century. Mozart bought a Walter fortepiano in 1782 at the age of 26, and used it in all his public performances until his death.

The 1805 Walter fortepiano has an all-wooden structure with no metal frame above the soundboard.

Compared with modern pianos, it has a smaller range of five and a half octaves, which has already developed considerably from the five octaves commonly seen in the 18th century. The pedals are placed beneath the keyboard, which are controlled by player's knees instead of feet.

Due to its exquisite all-wooden structure, fortepiano is sensitive to the environment. Temperature and humidity can influence its sound tremendously. Wang keeps her air conditioner and humidifier on all day long at home for the fortepiano. After taking the instrument to a new city, she spends much time on tone turning.

A fortepiano is very sensitive to the environment.

Wang was born and raised in Wuhan, Hubei Province.

She is presenting a recital for her fellows in Wuhan and Changsha in Hunan Province next weekend. Her last recital was staged at Shanghai Oriental Art Center before the National Day holiday. Some of the programs were from her first personal album "Mozart Fantasie & Rondo," which was released last year.

Turning 32 next month, Wang plans to release her second personal album "Beloved" on her birthday. The album will include eight piano sonatas by Mozart. Producer Feng Hanying, who has worked with famed Chinese pianists like Fu Cong and Lang Lang, took charge of the recording.

Wang revealed that she has already ordered a new fortepiano for herself.

"The new fortepiano has a slightly wider range, allowing me to play Schubert's works and Beethoven's late compositions in the future," she said.

﻿
Special Reports
﻿
Fortepiano: a key to music from the past
Window opens on art as Italian pavilion reopens
Fair explores integration of art and commerce
Answering green-related questions through art
What's hot in fashion: fragrances, autumn windows and a brand exhibition
Origins of modern art development in China on show
Architect delves into gaming to promote his trade
Plenty of fuel in the TANK Art Festival 2022
Artists go down memory lane to paint a piece of their past
The prosperous East-meets-West Pei Villa
EXPLORE SHINE