Lyft acquires Motivate as it pushes into bike market 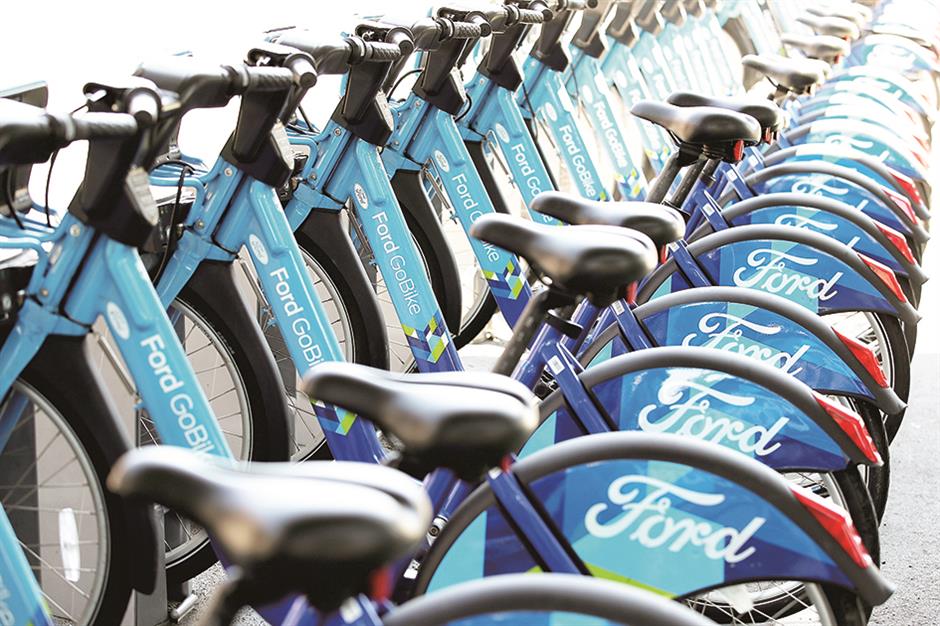 US ridesharing giant Lyft said recently it was acquiring bikesharing operator Motivate as it ramps up efforts against rival Uber in alternative forms of transportation.

Terms of the deal were not announced for Motivate, which operates bike programs in New York, Boston, San Francisco, Washington and elsewhere.

“Lyft and Motivate have both been committed for years to the same goal of reducing the need for personal car ownership by providing reliable and affordable ways to move around our cities,” said John Zimmer, Lyft co-founder and president.

“Bringing together Lyft and Motivate will accelerate our collaboration with cities and deliver even better experiences to our passengers and riders.”

Although Motivate operates traditional bike operations with docking stations, the statement said Lyft would be moving into the newer “dockless” bike programs and pedal-assist electric bikes. Lyft’s move follows that of Uber, which recently acquired the electric bike startup Jump to allow users of its mobile app to use two-wheelers instead of cars, and comes amid growing interest in dockless bikes, which can be rented and dropped off anywhere.

Lyft last week announced it is raising US$600 million in a funding round that values the San Francisco group at US$15.1 billion — well below that of Uber but still among the most highly valued venture-backed startups.

The Motivate name will remain and it will continue to operate bike programs across the United States.