To promote the new collections, a special immersive exhibition is being staged. Urban Revivo designed a “trend train” at HKRI Taikoo Hui, Shanghai. Under the theme of “time travel,” there are four areas of the exhibition, including a “time shuttle bus,” a 1980s-inspired Disco ballroom, an arcade hall and a “future laboratory.” 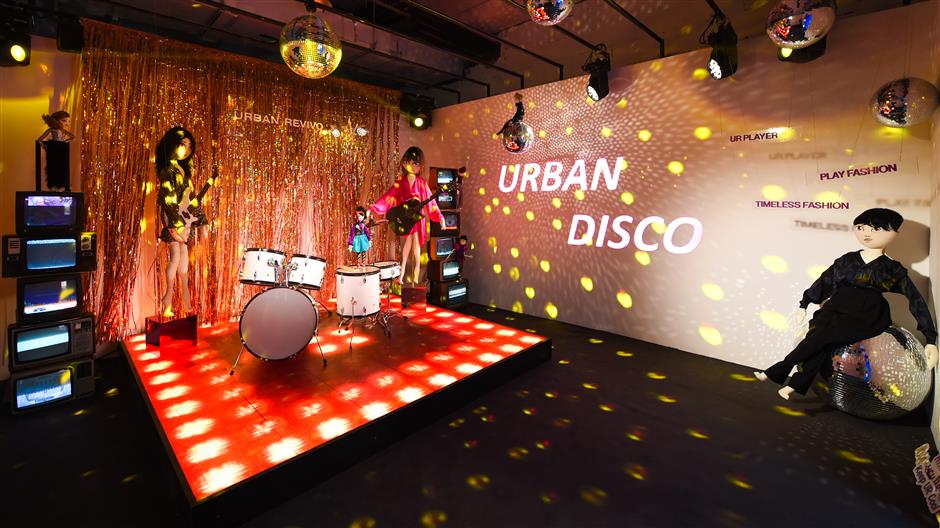 The History of Whoo’s collaborations with intangible cultural heritage

Recently, the cosmetic brand The History of Whoo invited a group of artists to hold an exhibition on China’s intangible cultural heritage. The show was also a celebration of the 10th anniversary of the brand.

Luo Minxin, an inheritor of national intangible cultural heritage, made a palace lantern for the exhibition, showing a master hand of Chinese craftsmanship.

In addition, The History of Whoo launched a “craft gift box” with South Korean court artists.

A special royal edition of the Self-generating Anti-aging Essence was inspired by Changdeokgung Palace in South Korea, one of the “Five Grand Palaces” built by the kings of the Joseon Dynasty.

Lee Young-ae, a South Korean actress, was in the spotlight for making an appearance at the event. 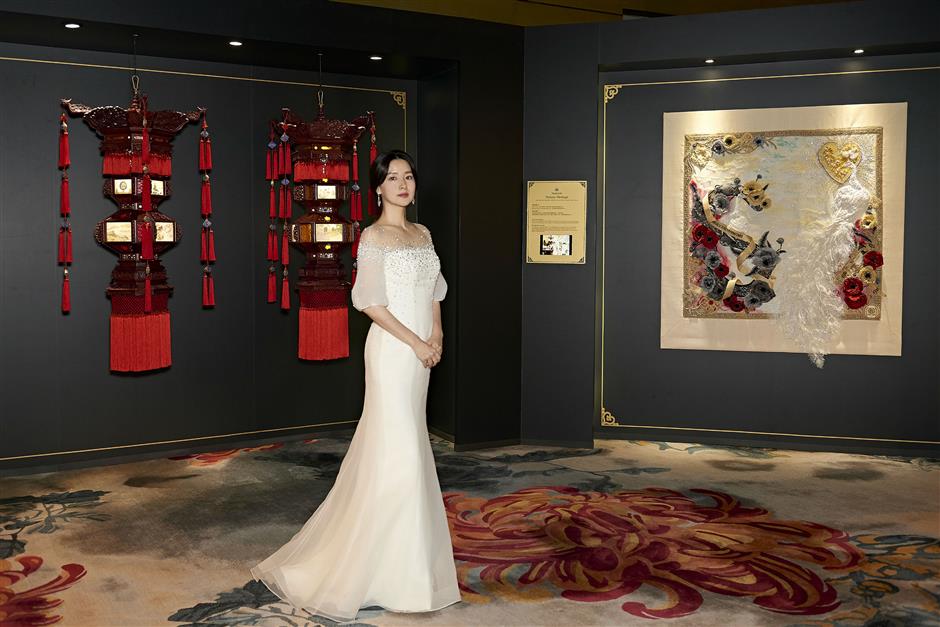 During Shanghai Fashion Week, the WeChat applet Yi Bu was launched to help the development of Chinese independent designer brands.

“Through the collaboration, Awaylee produced over 150 ready-to-wear collections in three days before the show for Shanghai Fashion Week,” Li said. 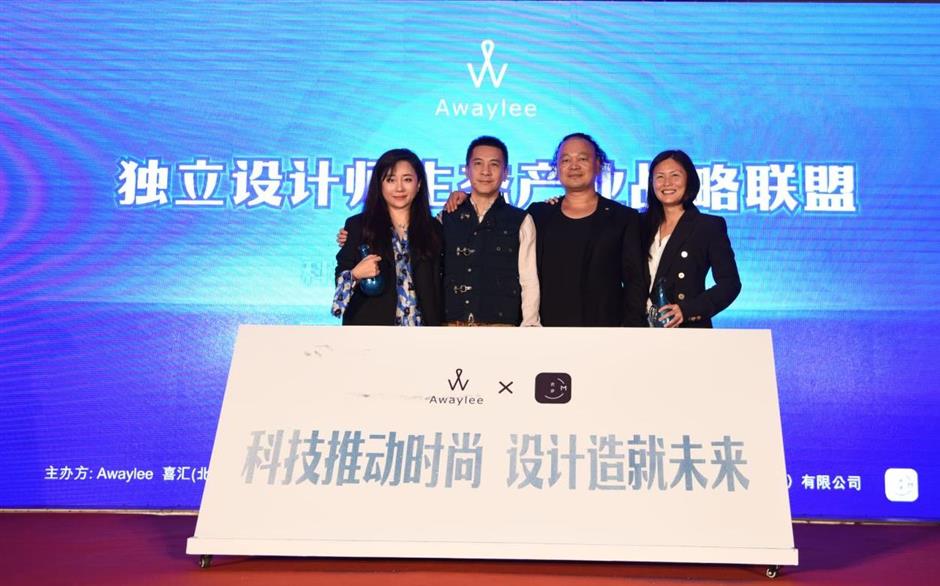