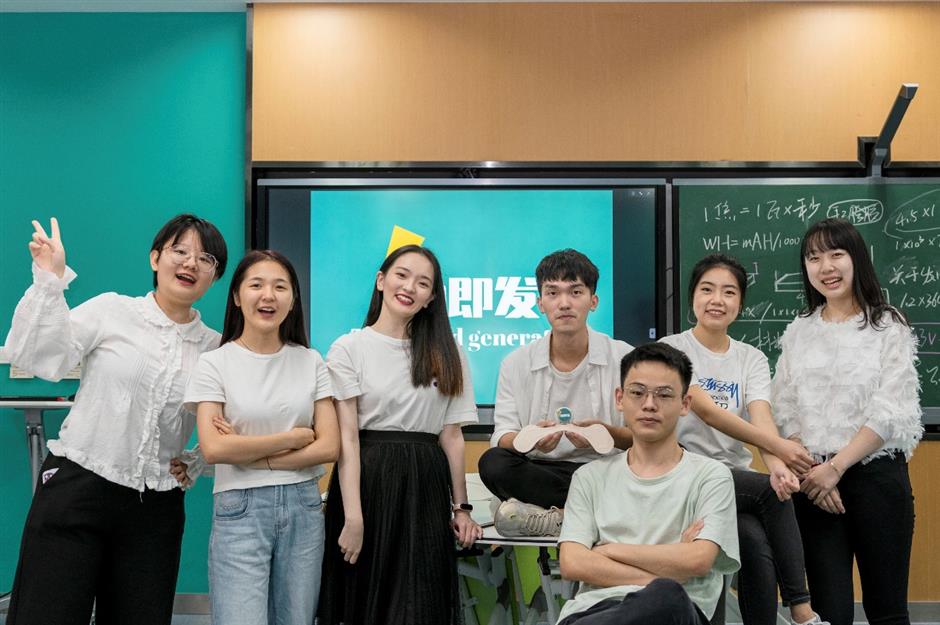 “Start Now” designed and developed by Liu Senhao and his team from College of Computer Science, Chongqing University won the champion for its unique innovation and application in sustainability. These young engineers attempted to use temperature differences between the human body and the outside world to generate electricity for wearable devices, solving the problem of unsustainable power supply.

Their invention is a novel, flexible and efficient thermoelectric generator that provides self-charging for wearables. It has a long battery life and reduces power consumption more dramatically compared with related technologies. The unit power cost can be reduced through the invention by approximately 51.56 percent. In addition, its place as a more sustainable solution can reduce the environmental pollution caused by disposable batteries.

“This would solve real everyday problems, especially for people with disabilities, seniors or young children, sports enthusiasts, and people living in remote areas,” said Liu Senhao, one of the engineers.

In 2020, the number of entries for the James Dyson Award in the Chinese mainland reached a historical high with over 300, topping the 27 participating countries and regions. 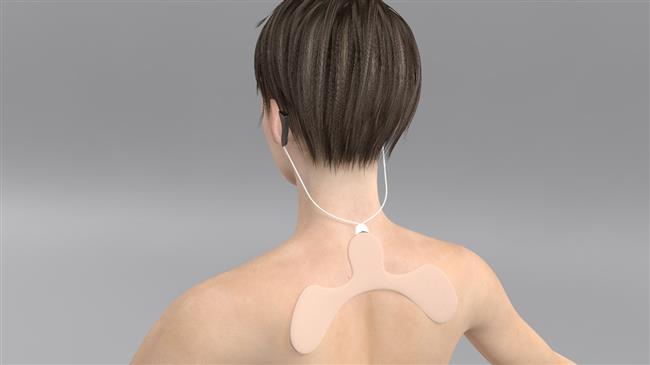 The award winning invention - a novel, flexible and efficient thermoelectric generator that provides self-charging for wearables.