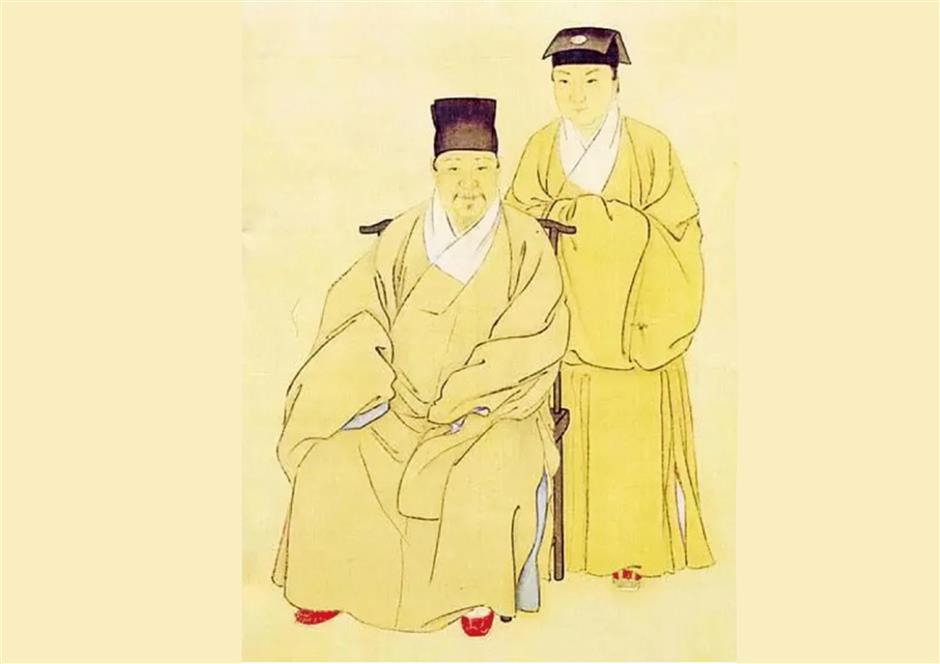 A portrait of Xia Yunyi and Xia Wanchun

Xia Yunyi (1596-1645) and Xia Wanchun (1631-1647), a father and son who died a martyr’s death fighting against Manchu troops in Songjiang during the transitional period between the Ming (1368-1644) and Qing (1644-1911) dynasties, were heroes in a troubled time and their tragic ends vindicate them with a permanent place in history.

Xia Yunyi, a renowned Songjiang scholar, was granted a jinshi title as a successful candidate in the highest imperial examinations in feudal times in China in 1637. During his five years serving as county magistrate in Changle in southeast China’s Fujian Province, he was awarded an official prize for his outstanding administration and received it in person from Emperor Chongzhen (1611-1644), the last emperor of the Ming Dynasty.

In 1644, Li Zicheng (1606-1645), a peasant uprising leader who later overthrew the Ming Dynasty, captured Beijing and forced Emperor Chongzhen to commit suicide at Meishan Mountain. The Ming Dynasty was overturned.

When the Qing Dynasty army, led by the Manchus, headed south and broke through the Jiangnan areas (regions south of the Yangtze River), Xia Yunyi, with his friend Chen Zilong (1608-1647), a man of letters and a hero in the late Ming Dynasty, resisted the Manchus, but failed.

Xia Yunyi chose to commit suicide by drowning himself. Before his death, he passed his dying words through Chen to his son Xia Wanchun, urging him to give their family properties to the army and fight the Manchus.

Xia Wanchun, a patriotic prodigy and gifted poet, was overwhelmed by grief and swore to fight the Manchus.

During a wipeout by the Manchu troops, the army Xia Wanchun had joined was destroyed and he was captured.

During his imprisonment, the last 80 days in his life, Xia Wanchun faced death with a smile and wrote poems and prose with an epic grandeur.

Xia Wanchun was murdered, together with 30 martyrs including his father-in-law, after the enemy had lured them into surrender.

Qian Qinzhuan, Xia Wanchun’s wife, after experiencing the death of her father, husband and a posthumous son, took the tonsure and became a Buddhist nun for the remainder of her life. 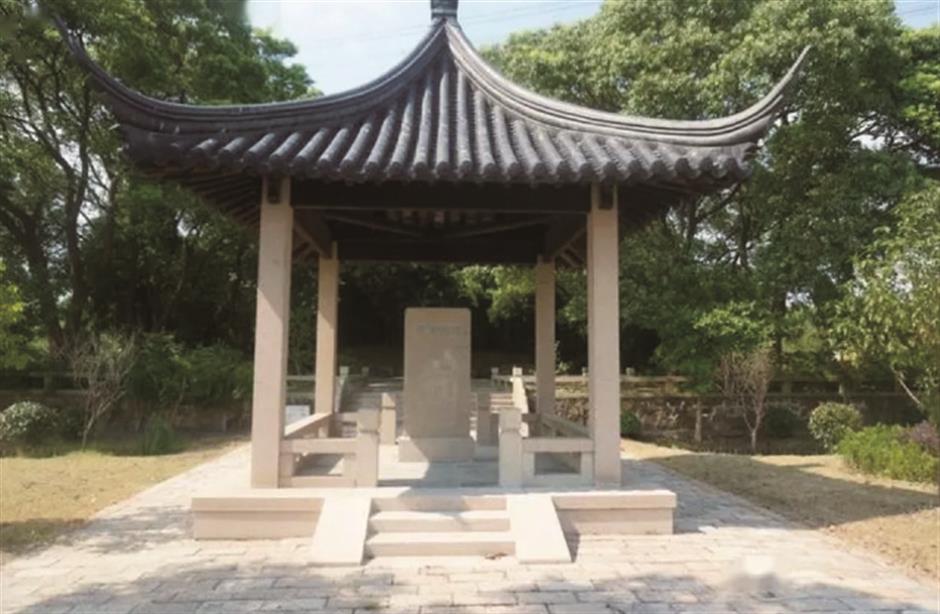