When Emil Leung – a hotel and tourism management major – started his hospitality career in the early 1980s, his decision to join Mandarin Oriental Hong Kong was largely to do with a gut feeling that a job in hotel looked more stable and "grounded" than the other option he considered, a somewhat fancier and better paid steward position at major airline Cathay Pacific.

Fortunately, it didn't take the graduate of Hong Kong Polytechnic University very long to realize that the job he managed to nail down after five interviews was the right one and that would eventually turn into his lifelong passion. 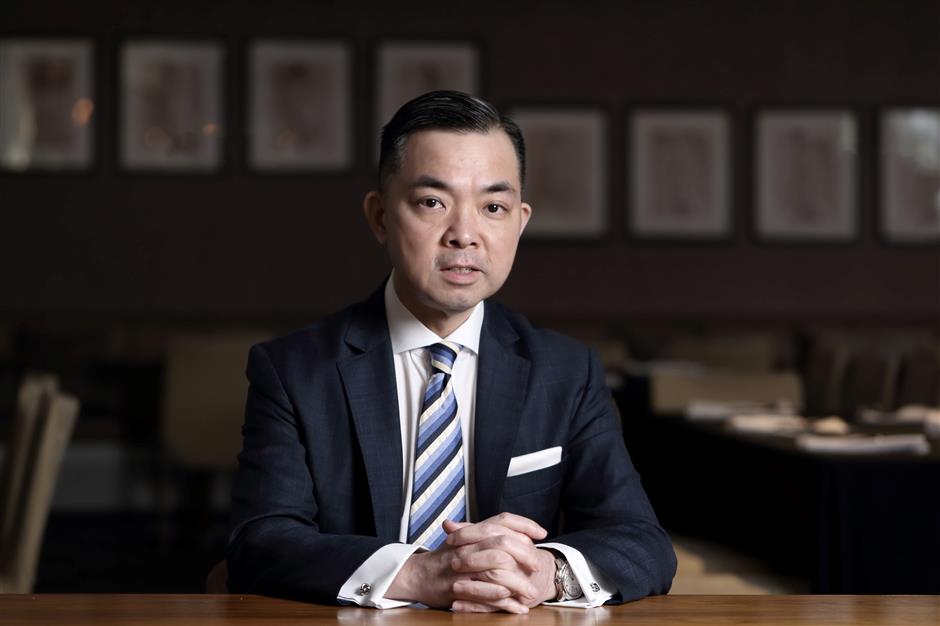 Emil Leung, who has been at the helm of The Langham, Shanghai, Xintiandi, since January this year, also looks after the Langham properties in China.

On board since January this year, he is also Regional Vice President – Operations, The Langham Hotels and Resorts, China, and looking after the Langham properties in China.

"When you make people happy, you will also be happy," Leung said in an exclusive interview with Shanghai Daily. "This is something I found very soon after delving into the hotel business, and the mentality has stayed with me for so long."

A veteran hotelier who has professional stints in various Chinese cities, including Zhongshan, Shenzhen, Guangzhou, Tainan, Taipei and Macau, as well as Maldives and Bangkok, with renowned hospitality brands such as Shangri-La and Hyatt, Leung prefers to start his long day from the lobby and coffee shop in the morning. It's a routine he has developed over the years and one he both enjoys personally and feels sort of obliged to do.

"The hotel has a rather young team and many don't seem to have adequate skills to communicate with guests, which is extremely important in the hospitality business," said the reservation-turned-general manager. He landed his first GM title in 2003 at Shangri-La Hotel Zhongshan in southern Guangdong Province after acquiring hands-on experience across various departments, including front desk and rooms division.

"Day-to-day engagement with people is what I enjoy the most as a hotelier and I want to be a role model. It would be great if my passion for the job can have some positive impact on young people in the hotel business which is currently in dire need of restored confidence and faith."

Leung's referring mainly to the impact of the COVID-19 pandemic, which has dealt a heavy blow to the overall hospitality industry since its outbreak in late 2019, as well as some sporadic hygiene-related scandals involving different hotel brands that earned media headlines.

"My faith in the hotel business definitely remains unchanged as we enter the post-pandemic era," Leung said. "What seems critical to me is that we get ourselves more adaptable to the rapidly changing local policies and market scenarios with a new mindset that is completely different from the traditional way of thinking, and we need to create some novel experiences for our clients." 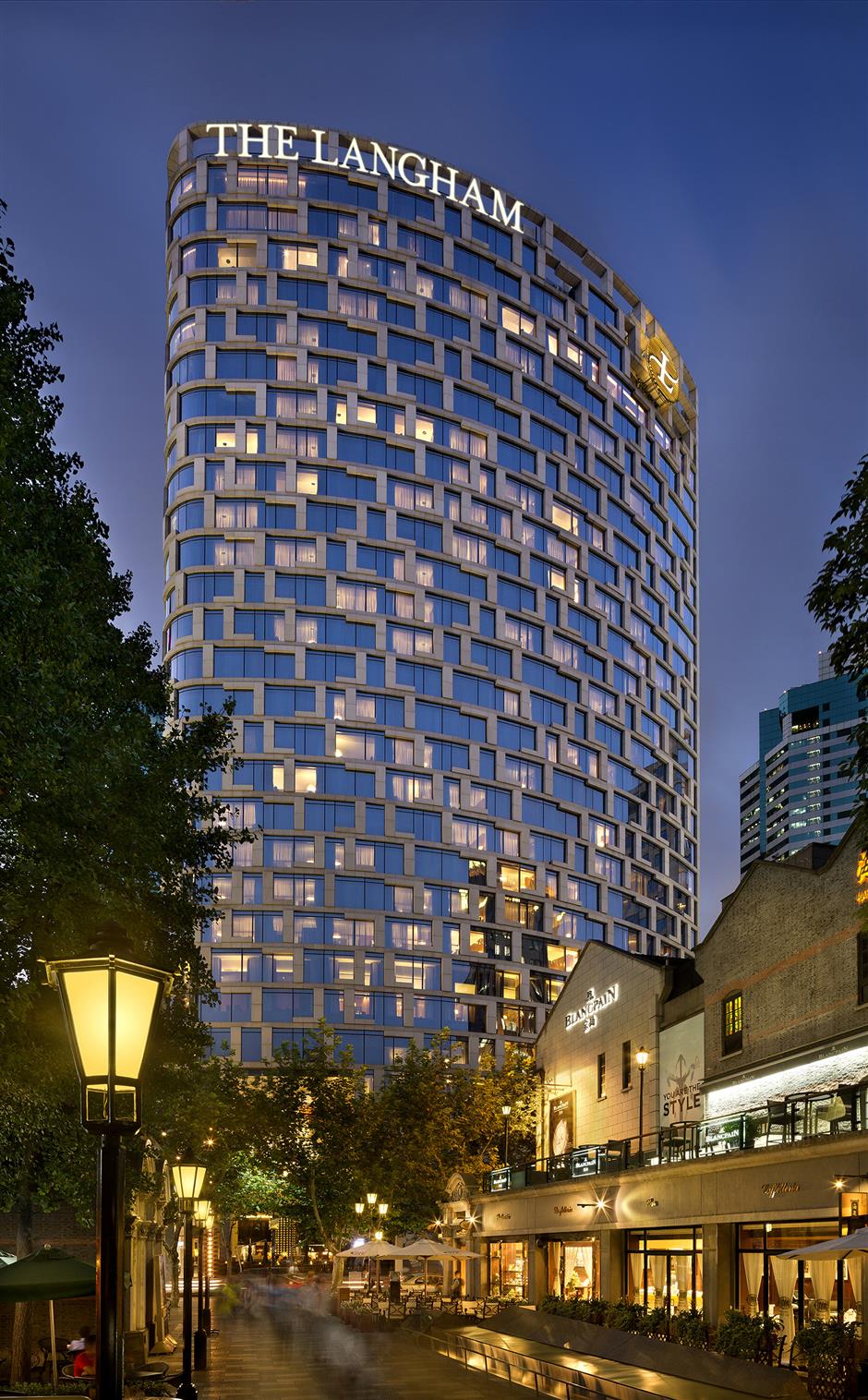 The Langham, Shanghai, Xintiandi, a 357-key luxury hotel in the heart of downtown Huangpu District.

Recently at The Langham, Shanghai, Xintiandi, various room packages targeting different clientele at different times have been launched to entice guests as the hotel taps further into the ever-growing "staycation" trend.

On the F&B side, Cachet on the lobby level has been transformed from an all-day dining buffet restaurant after the recent COVID-19 outbreak into a Mediterranean-themed culinary destination. It offers a more diverse menu for guests to better cater to the needs of an increasingly younger generation of diners.

Leung's solid faith and confidence is also built upon his decades of experience in such a cyclical business, with years spent in some highly competitive markets.

"Competition is surely tough in Shanghai but here is my attitude towards it: we don't mind more people to eat the cake, we want the cake bigger," he said. "As a general manager, the main challenge I see in the hotel business is always the talent. Like for now, many young people have left the industry since the outbreak of the pandemic."

For an industry constantly facing the challenge of scouting for talent to satisfy seemingly never-ending business expansion, as well as the ever-changing demands of more sophisticated and fast-paced travelers, it could be a real problem when business starts to pick up again.

"To understand your team, know their expectations, stay with the young people and let them feel you are part of them is very important," Leung said. "Hotels are places where wonderful things happen and we should be more positive about their prospects."

In his personal case, Leung added that being the creator of beautiful events and beautiful weddings, among other things, has also brought him great job satisfaction.

Leung, who has been spending some of his spare time recently practicing copperplate calligraphy, enjoys exploring the former French concession area after work to learn more about the city.