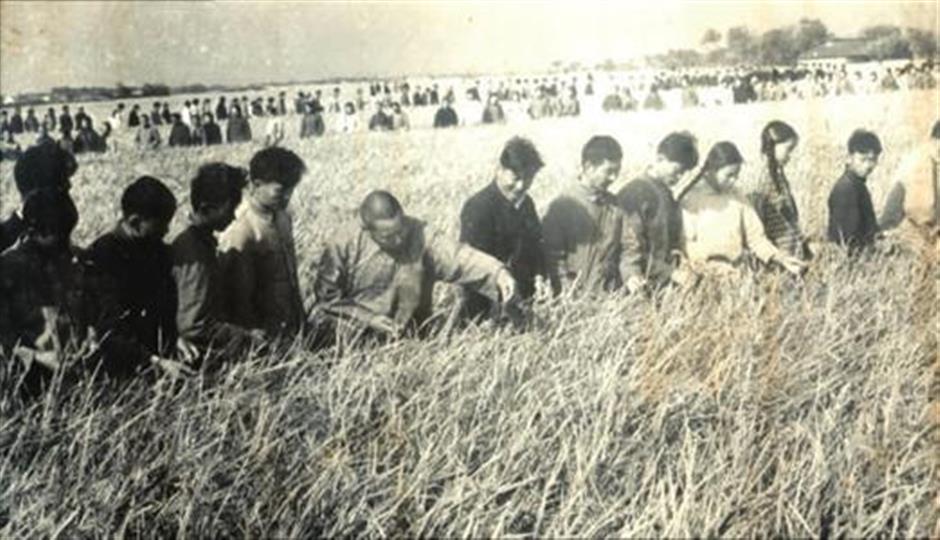 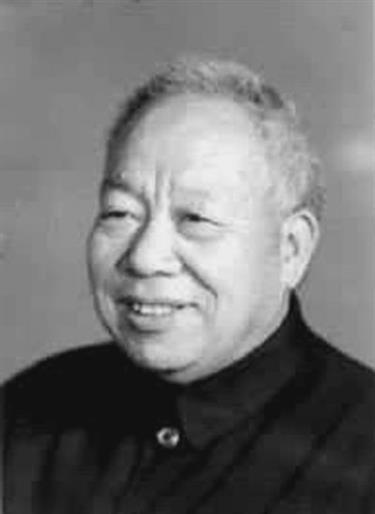 Chen Yongkang, a Songjiang native and rice expert, helped the newly founded People’s Republic of China with its food issues in the 1950s.

Chen Yongkang (1907-1985), a Songjiang native and rice expert, helped the newly founded People’s Republic of China with its food issues in the 1950s when all things neglected were waiting for a new start. The high-yield rice Chen succeeded in breeding not only relieved the burden of food shortages in China but also helped many foreign countries with their food problems.

Chen was born in an ordinary farmer’s family in Datieqiao Village, Chedun Town of Songjiang District in 1907. He started to learn about farming at the age of 13. When he turned 25, already an experienced farmer, he supported his family of nine with what he harvested from the land.

The family led a thrifty life, while Chen cast about measures of increasing his harvest. He carried out experiments such as comparing different plant densities and fertilizers and ratoon rice cropping to raise seed quality. When he noticed a robust rice plant with full seeds in a neighboring village he brought it home and bred the plant with yield-enhancing genes into quality seeds. He named the rice type “green oldie” as it can retain its robust image at harvest time.

In 1951 Chen, with years of farming experience, planted 8 mu (0.53 hectare) of “green oldie.” The average yield reached 573.5 kilograms per mu and the highest yield was 716.5 kilograms per mu, a nationwide record.

Chen’s success in breeding high-yield rice became front-page news in Shanghai’s Jiefang Daily on December 20, 1951, and an article on his farming experience was published in the paper on January 6, 1952.

Experts across the country, while summing up Chen’s experience, all expressed amazement at his knowledge of farming. A conventional idea among farmers suggested that no more fertilizer was needed after plants were given panicle fertilizer at the beginning of autumn. But Chen disagreed. He said that the amount of fertilizer to be given depended on how a crop was growing.

“Chen Yongkang is an amazing farmer. He is telling us farming science instead of simple farming experience. Or we could say Chen is an unusual farmer with a scientist’s mind,” said Wu Kaizhi, a professor at the then East China Institute of Agricultural Sciences.

When Chen’s story spread nationwide, model workers, members of support groups or cooperatives and ordinary farmers throughout the nation all came to visit Chen, his support group and cooperative.

“Plenty of visitors came to our house then. I was very busy boiling water and serving them tea,” recalled 93-year-old Yu Caijuan, Chen’s daughter-in-law.

Yu’s impression of Chen was of a man of few words, but who, whenever talking about rice, was well-grounded and reasoned. The entire household, led by Chen, lived a busy life focusing on farming.

It is estimated that about 50,000 farmers visited Chen in 1952 and learned from him and his farming experience. Foreigners and journalists from countries such as the former Soviet Union and India also came to visit. Chen also exchanged mails with farmers from northeast China, Inner Mongolia and southern Hainan Province to help them with their farming issues, and made great contributions to the increase in grain yield in the economic recovery period after the founding of People’s Republic of China.

﻿
Special Reports
﻿
61771
,
TCM a key player in the war against COVID-19
More questions and answers about COVID-19
Highlights of the latest COVID-19 diagnosis and treatment scheme
Feeling low? Thwarting the epidemic blues
Hangzhou does its part to battle epidemic
Goodbye to pain. The skilled hands that relieve misery
How much do we really understand about our brains?
Protégés and mentors: Science research has 'a lot of work to do'
WWE trial targets next Chinese superstar.
Chen's rice experiments led nation's recovery
EXPLORE SHINE