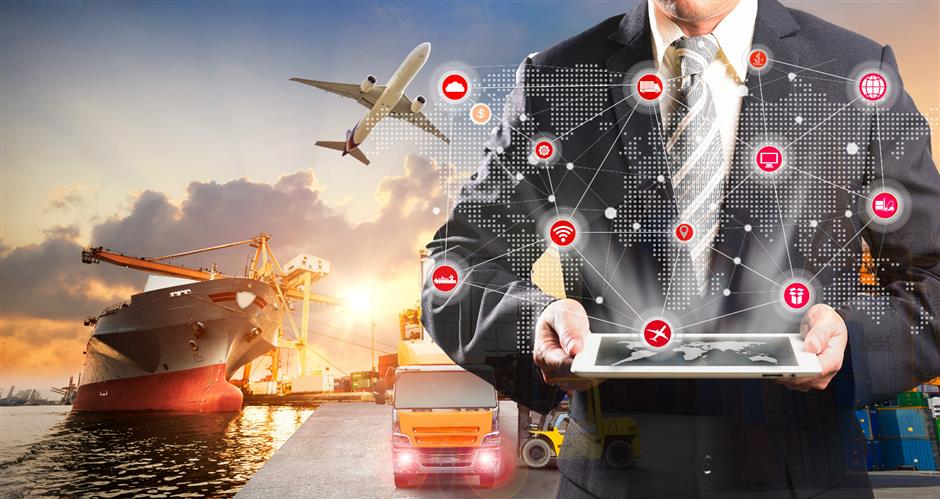 When Chen Huxiong left his hometown in Guangdong Province and set up a stationery factory in Shanghai in 1997, he made a conscious decision not to rely on imports from overseas.

His company, M&G Stationery, has prospered ever since, and Chen credits the business environment in the city for his success.

“Setting up business in Shanghai means we have better access to overseas resources and also enjoy a favorable geographic location,” Chen explained.

The company listed on the Shanghai Stock Exchange in 2015 and the shares have been a lucrative investment for shareholders.

The stock has been trading near its record high of 51.90 yuan in 2019, with about 80 percent increase in the past twelve months.

Its factory in Fengxian District produces more than 5 billion ballpoint pens a year, becoming one of Asia’s biggest stationery makers. Since its market debut, M&G has been expanding beyond paper and pens, with an affiliate selling creative cultural products.

The Fengxian District Court, for example, has cracked down on patent infringement and counterfeit issues related to M&G products, and the Customs administration has streamlined the process whereby companies like M&G can export products.

“It’s a fully competitive and open market here,” Chen said. “Choosing Shanghai was a smart choice, looking back on the decision, and the local government has taken a lot of steps to improve the business environment in recent years.”

In tune with the city’s campaign encouraging companies to think creatively and upgrade production, M&G has continued to invest in new technology and product innovation.

The company has filed for dozens of patents and linked up with research and educational institutions.

A collaboration with Tongji University professors produced new designs to improve pen-holding positions for students. The product has received a positive response from consumers.

M&G is one example of how the right business environment attracts investment, talent and innovation.

L’Oréal said import processing has been reduced to five working days from three months, helping the French firm hasten the introduction of new products into China.

China is already L’Oréal’s second-largest market, and the company is expanding its footprint here. Its research and development site in Shanghai, the company’s third-largest globally, serves the local market and also processes research samples from overseas.

Shanghai Customs has set up a green channel to expedite the import of research samples, helping L’Oréal expand that service.

A single-window service for trade management has been set up by Shanghai Customs to allow goods declaration to be handled online and to connect port and logistics data to seamless transportation of imports and exports.