Water park a tribute to local protection of ancient culture

At the eastern end of Huangpu River's upper reaches, there's a water park that shows how well local people have protected the ancient culture and landscape in the river valley.

At Hanxiang Water Culture Park, there are 25 ancient stone bridges and about 600 old trees. With an area of 400 mu (26 hectares), the park was built by local farmers from Pengdu Village, Maqiao Town, in suburban Shanghai's Minhang District.

The farmers relocated ancient stone bridges scattered through the village and in some other places into the park in an effort to protect local architecture as well as to promote public awareness of a unique cultural heritage. 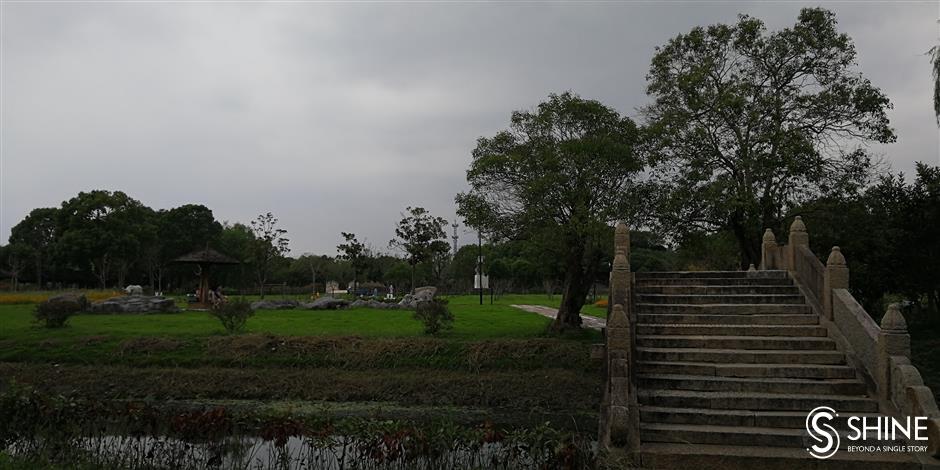 Ancient bridges and old trees are everywhere at Hanxiang Water Culture Park, which is located at the eastern end of Huangpu River's upper reaches.

And the park is more than about old bridges and trees. It's located in an area proved to be the site of ancient Maqiao Culture, which dates back 4,000 years. Strolling in the park, you'll feel the depth of history under foot.

There's no convenient public transportation to bring visitors from downtown Shanghai to the park. I visited only last week, driving all the way from the west to the east along the upper reaches of Huangpu River to explore the valley areas that Shanghai has planned to further protect in the long term. 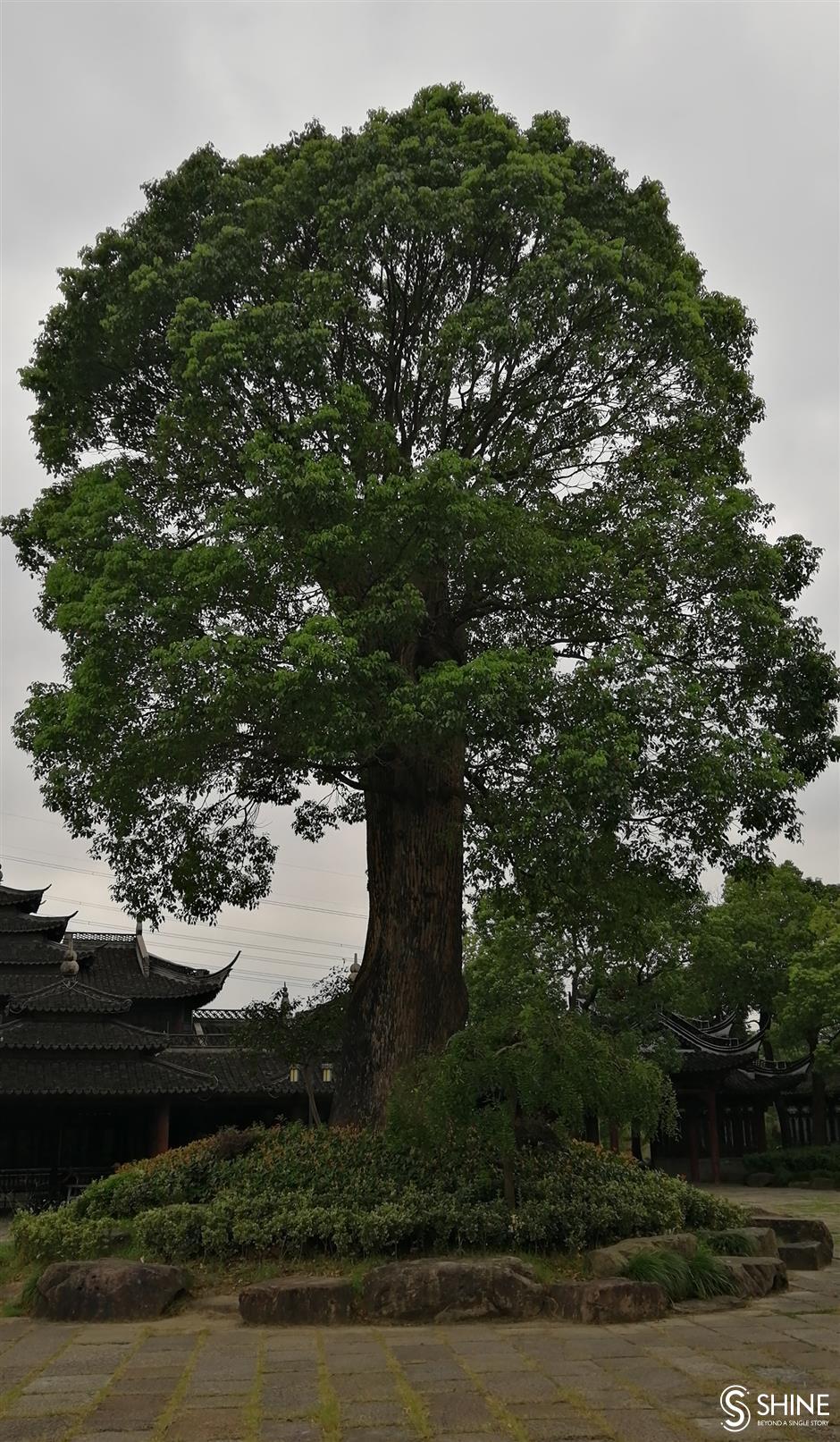 I stared my journey of discovery from a vast country park in Songjiang District which through history was a major port on the upper reaches of Huangpu River. Even today, five to six huge freighters can moor in parallel on this part of Huangpu River without blocking two-way water traffic. About 12 kilometers to the east of this country park I found Hanxiang Water Culture Park.

In between the two parks I passed a long belt of forests and wetland along Huangpu River. And to the north of Hanxiang Water Park, there's a huge agricultural park.

According to Shanghai's plan to protect the upper reaches of Huangpu River in the middle and long terms, more efforts will be made to spruce up these park areas.