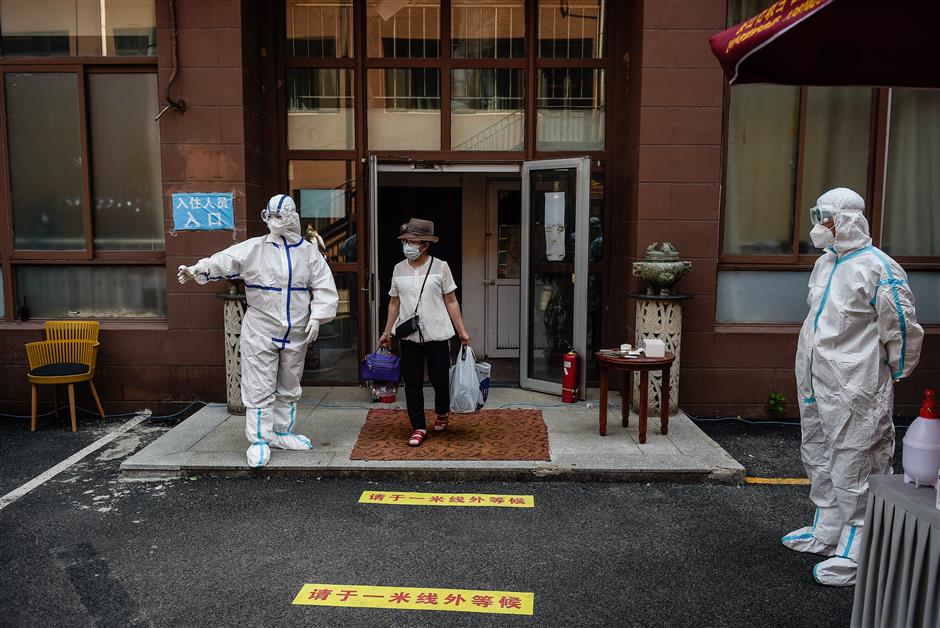 A woman leaves a quarantine hotel in Beijing on July 7, 2020.

This marked that the Chinese capital city had reported no new confirmed domestically transmitted COVID-19 cases for five consecutive days.

One asymptomatic case was reported and no suspected cases were reported. A total of 12 patients were discharged from hospital after recovery on Friday in the city, the commission said in a daily report.

From June 11 to July 10, the city reported 335 confirmed domestically transmitted cases, of whom 251 were still hospitalized and 84 discharged from hospital after recovery. There were 22 asymptomatic cases under medical observation, the commission said.