Coronavirus origin-tracing mission in Wuhan is independent: WHO 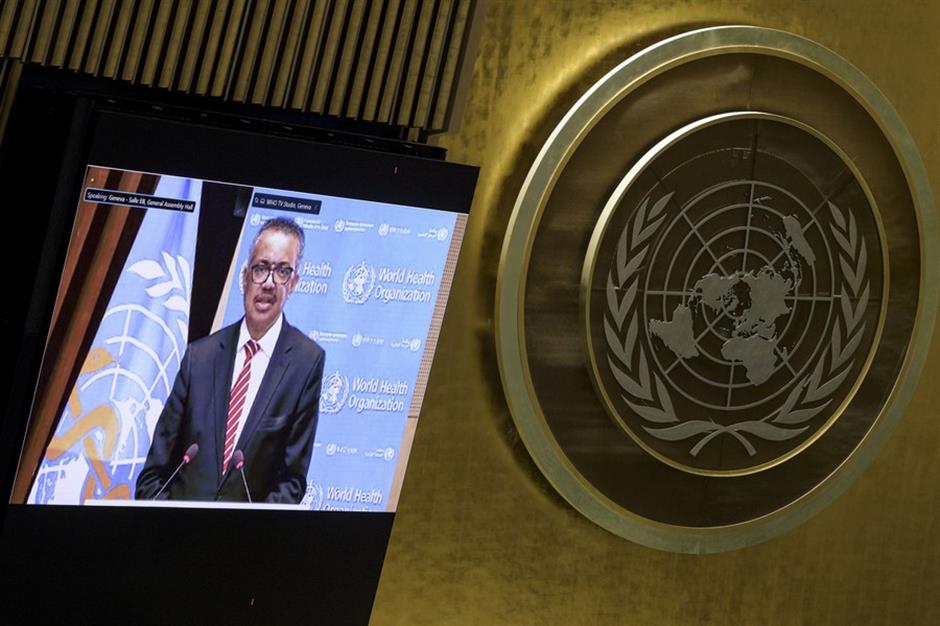 World Health Organization Director-General Tedros Adhanom Ghebreyesus gives a speech via video link during the second and final day of the UN General Assembly's special session on COVID-19, on December 4, 2020.

The World Health Organization said Monday that the international expert team on the COVID-19 origin-tracing mission in Wuhan was "independent" and had no affiliation.

"So many times I hear that this is a WHO study or investigation. It's not," WHO Director-General Dr. Tedros Adhanom Ghebreyesus told a virtual press conference from Geneva, stressing that it's an independent study which is composed of independent individuals from ten institutions.

At Monday's press conference, Dr. Peter Ben Embarek, head of the international expert team in Wuhan, said that their report would be a "consensus document."

"The international teams and the Chinese counterparts have already agreed on the summary reports," he said.

The expert team, composed of 17 international scientists and 17 Chinese counterparts, are working together to publish an interim joint report, in which they would "make recommendations for future studies," said Embarek. 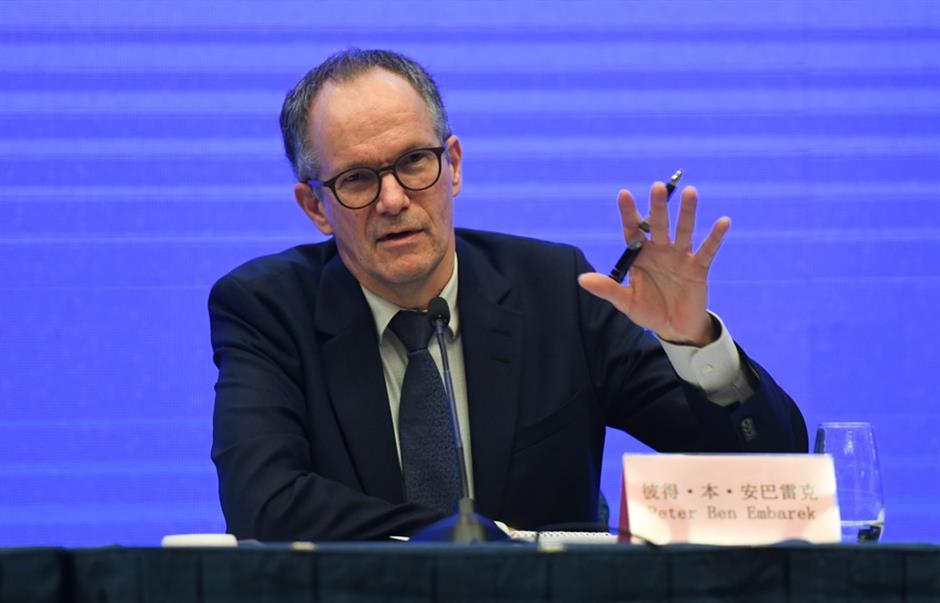 He said that longer studies would be needed to "explore some of the hypotheses and advance our understanding about the origin of the virus."

In this respect, Dr. Mike Ryan, executive director of WHO Health Emergencies Program, warned of the difficulty to find complete consensus at the press conference.

"Achieving an absolute consensus around every point is almost an impossibility in science. What we can do is reach conclusions based on the evidence before us," he said.

Earlier last week, the international team concluded their month-long research in Wuhan and presented their initial findings at a press conference in China, ruling out the hypothesis that the virus escaped from a laboratory.

A WHO source said that the team is working on a summary report which is expected to be published this week, and that a full final report will come out in the coming weeks.