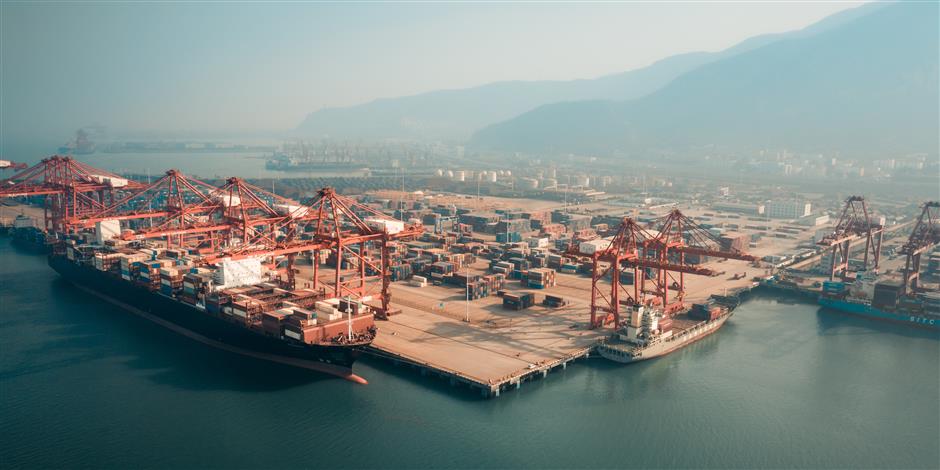 Jiangsu's import and export volume rose by 8.5 percent year on year to 2.13 trillion yuan (US$317 billion) from January to May, accounting for 13.3 percent of the country's total in the period, according to Nanjing customs.

In the five months, the province's trade volume with the European Union, the Association of Southeast Asian Nations (ASEAN), the United States, and the Republic of Korea increased by 7.4 percent, 9.6 percent, 5.2 percent, and 19.6 percent, respectively.

The foreign trade of Jiangsu's foreign-funded enterprises was up by 3.8 percent year on year to 1.12 trillion yuan, accounting for more than half of the province's total.