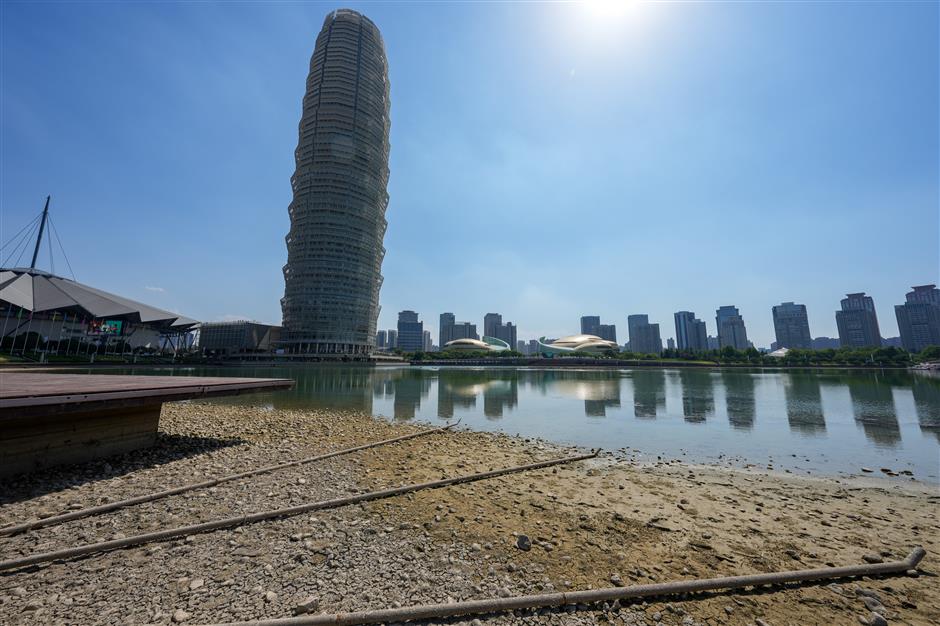 Zhengzhou, the capital city of central China's Henan Province, continued to issue a red alert for high temperature on Saturday, according to the provincial meteorological bureau.

The highest temperature is expected to rise above 40 degrees Celsius in several districts of Zhengzhou during the day, it said.

The highest temperature in 67 counties and cities in the province exceeded 40 degrees Celsius on Friday, according to the provincial meteorological observatory.

China has a four-tier weather warning system, with red representing the most severe, followed by orange, yellow and blue.