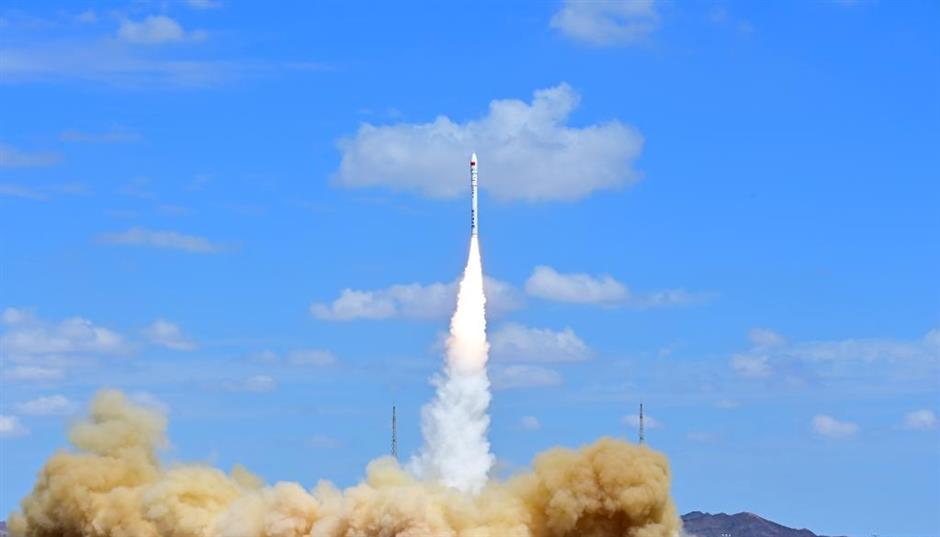 The rocket blasted off at 12:11pm (Beijing Time) from the launch site, sending three satellites into the planned orbit.

Two satellites will provide commercial remote sensing services and the third one will be used to verify the multi-mode remote sensing technology of the polarization camera.

The launch was the third flight mission of the CERES-1 rocket series.