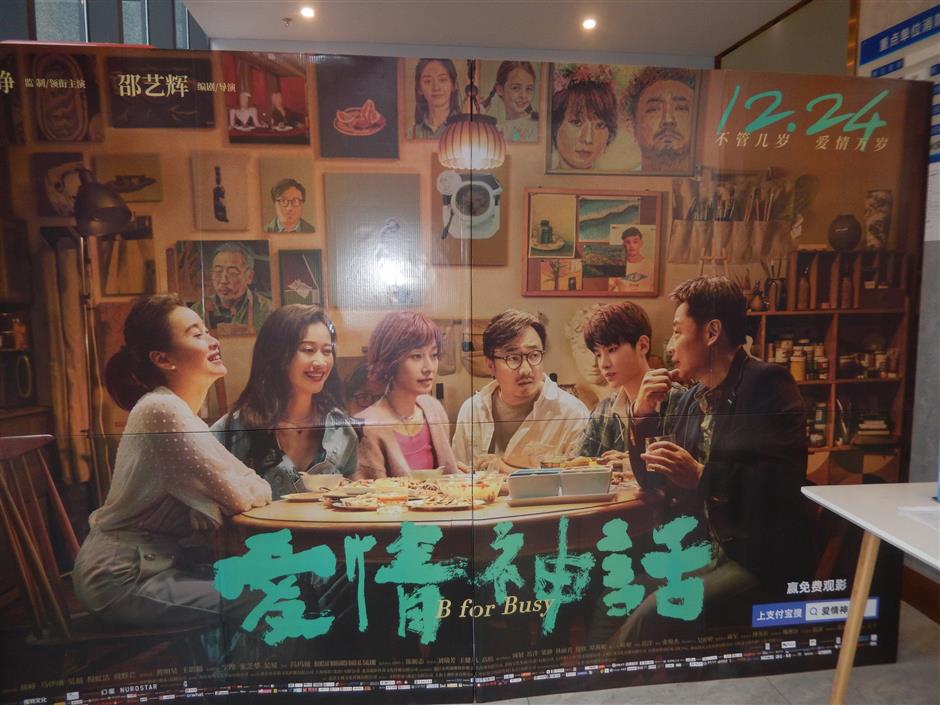 Five Chinese films, including "Home Coming" and "B for Busy," would be showcased at the Shanghai Cooperation Organization (SCO) Film Festival to be organized in India on January 27 to 31, the Indian Ministry of Information and Broadcasting said on Monday.

To be held in Mumbai, the film festival is being organized in the hub of Bollywood in the run-up to the SCO Summit to be hosted by India later this year. The dates of the summit are yet to be finalized and announced.

India holds the rotating SCO presidency for the current year.

The jury for the film festival comprises filmmakers from the SCO member states, including globally acclaimed and award-winning Chinese film director Ning Ying.

"Ning is known for her films like the 'Beijing Trilogy', consisting of For Fun, On the Beat and I love Beijing which analyzed the massive changes Beijing has undergone in recent decades. Railroad of Hope (2002) followed the mass migration of cheap labor throughout China and won the Grand Prix du Cinema du Reel, and Perpetual Motion (2005) premiered at several international film festivals," the ministry said in a statement.

A total of 14 films have been nominated for the competition section. "Total of 57 films will be showcased at the SCO Film Festival from SCO countries. In the Competition Section, 14 feature films are competing and will be screened and the non-competition section will showcase 43 films," added the ministry.

The non-competition section is for all SCO countries, namely member states and also observer states and dialogue partners.

Briefing the media about the SCO Film Festival, Additional Secretary in the Ministry of Information and Broadcasting Neerja Sekhar said the festival aims to build cinematic partnerships and act as a bridge between the cultures of various countries in the SCO.

"It will also create synergies in the film fraternity of SCO members by way of collective cinematic experience," she said, adding that the films being showcased in the festival will allow spectators to experience different cultures and will be a window for people from the SCO countries to know each other better.