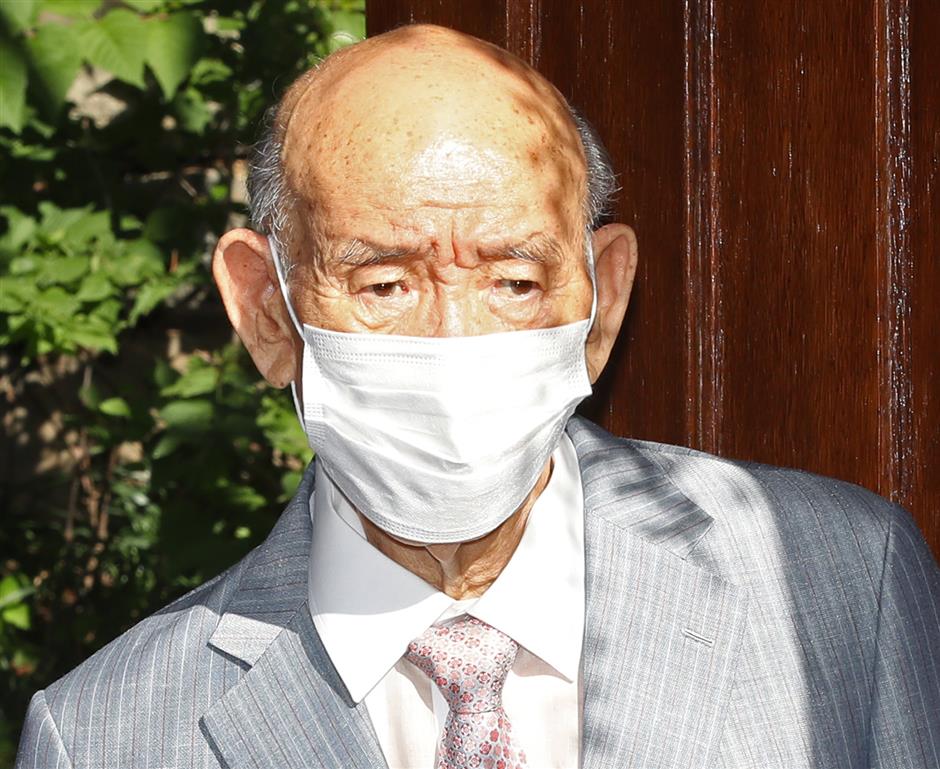 Chun died in his house at about 8:40am local time after suffering from chronic disease.

The former army general seized power through a military coup in 1979 and ruled the country until 1988.