The United States on Wednesday identified its first known COVID case caused by the Omicron variant, discovered in a fully vaccinated patient who traveled to South Africa, as scientists continue to study the risks the new version could pose.

Public health officials said the infected person, who had mild and improving symptoms, returned to the United States from South Africa on November 22 and tested positive seven days later.

That patient was fully vaccinated but did not have a booster shot, according to Dr. Anthony Fauci, the top US infectious disease official, who briefed reporters at the White House. 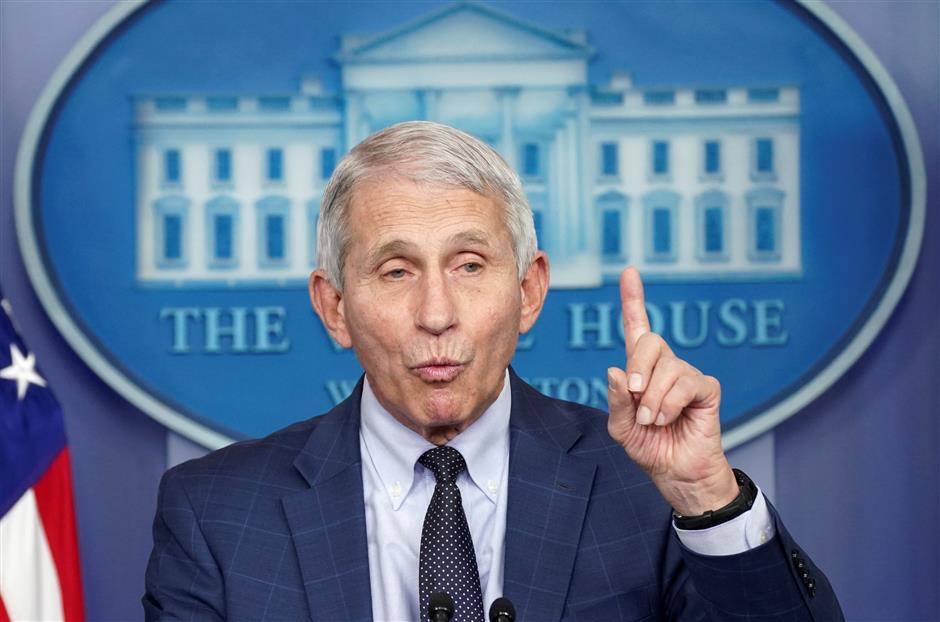 Dr. Anthony Fauci speaks about the Omicron coronavirus variant case, which was detected in California, during a press briefing at the White House in Washington, US, on December 1, 2021.

The person is in self-quarantine and all of the patient's close contacts have tested negative, he said.

Key questions remain about the new variant, which mutated in ways that health experts think could improve its ability to both spread and evade some of the defenses provided by vaccines. Work is underway to update those vaccines, if necessary.

Omicron has been found in two dozen countries and territories, including several in Europe plus Canada, Australia, Japan, China's Hong Kong and Israel.

The United States has not yet detected community transmission of Omicron. Across much of the country, COVID transmission remains high but new cases have held fairly steady over the last two weeks, according to a Reuters tally. Three-quarters of all COVID samples in South Africa are now Omicron.

"The critical thing is, over the next week or so, will we see any community transmission from that case," said Andy Pekosz, virologist at the Johns Hopkins Bloomberg School of Public Health. "That's a critical thing that we want to keep an eye on."

Pekosz said the variant could make the relatively new set of antiviral pills from Merck and Pfizer more important by helping to reduce the severity of infections.

Fauci said it could take two weeks or more to gain insight into how easily the variant spreads from person to person, how severe is the disease it causes and whether it can bypass the protections provided by vaccines currently available.

The Biden administration has asked fully vaccinated people to seek booster shots after their initial doses. Sixty percent of Americans are fully vaccinated and about a fifth of those people took boosters, according to the US Centers for Disease Control and Prevention.

For days, US health officials have said the new variant – first detected in southern Africa and announced on November 25 – was likely already in the United States as dozens of other countries also detected its presence. 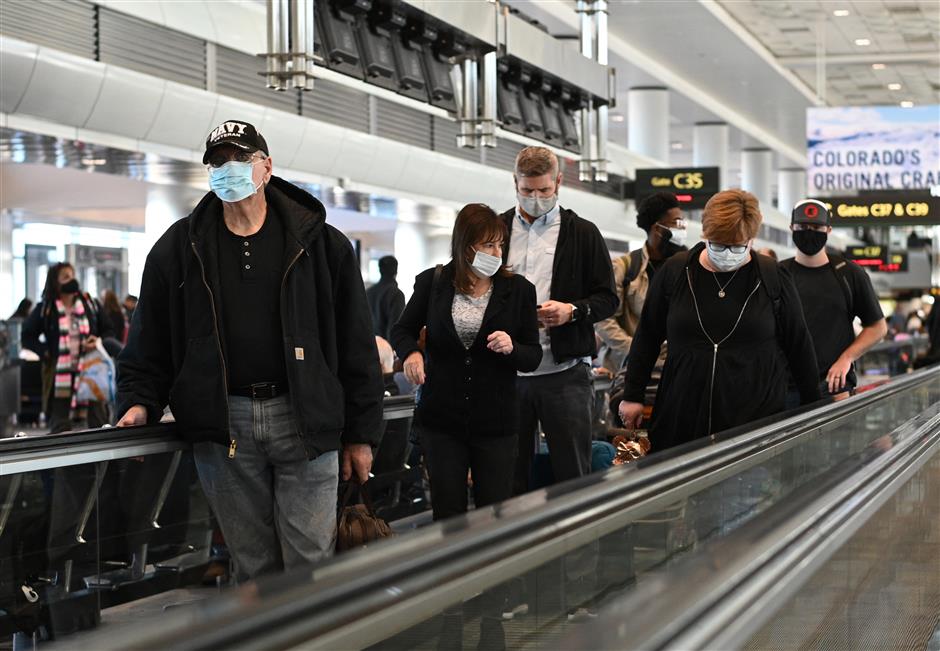 "This new variant is a cause for concern but not a cause for panic," Biden said on Wednesday before the Omicron case was announced. A spokesperson, Jen Psaki, said he the president had been briefed by his team on the first known US case.

Benchmark US stock indexes turned negative on the news. The S&P 500 fell by more than 1 percent, extending to nearly 4 percent its loss in price terms over the past week. The World Health Organization named the variant as one of concern on Friday.

The United States has barred nearly all foreigners who have been in one of eight southern African countries. On Tuesday, the CDC directed airlines to disclose names and other information of passengers who have been to those countries.