A month-long promotion about Shanghai kicked off at the World Expo Museum during the Expo 2020 Dubai UAE, which will run through March 21, 2022. 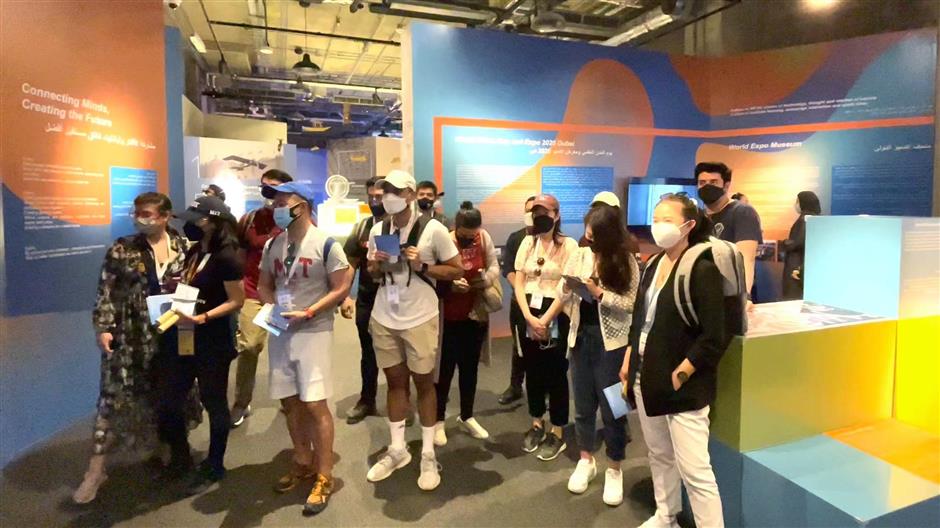 Visitors at the Expo Museum in Dubai, United Arab Emirates.

From February 26 to March 31, an Arabic version of a documentary series called the Making of Shanghai will be aired on the United Arab Emirates' major video platform Alraddar, as well as in the World Expo Museum in Dubai.

The documentary series was produced by Shanghai's Information Office and the Documentary Center of Shanghai Media Group.

The series depicts Shanghai's green ecology, the city's development since 1843 when it opened to the world, and local residents' participation in Shanghai's development and will be shown to visitors at the Expo 2020 Dubai UAE. 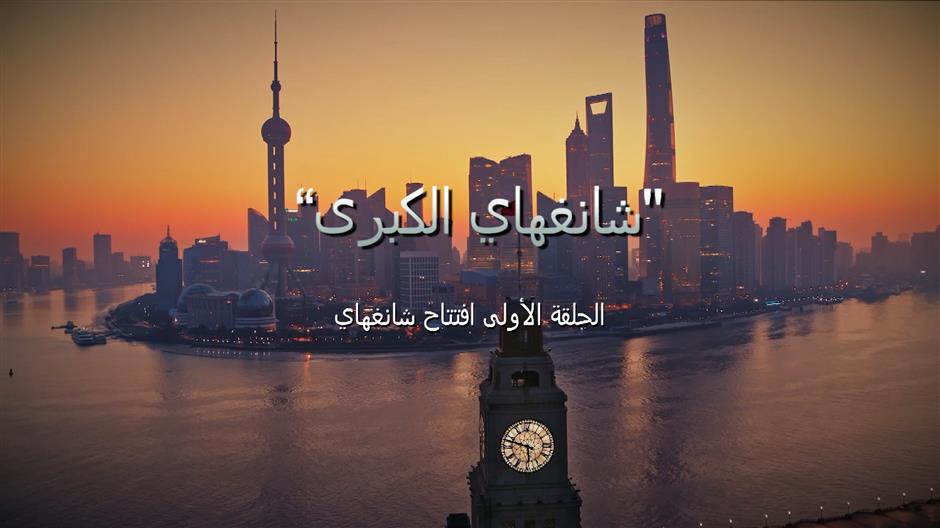 A screen shot of the documentary series' first episode

Shanghai and Dubai are sister cities and they both have hosted World Expos. Shanghai has tried its utmost to realize the motto of the 2010 Shanghai Expo – Better City, Better Life – for its citizens.

More than 25 million visitors from 192 countries are expected to visit the Expo 2020 Dubai UAE. Shanghai will also take the chance to show the world its charms again.

The 8-episode Making of Shanghai talks about the city's more than 170 years of development and rich history while boasting fleshed-out people's stories, and reveals the city's tolerant and ambitious spirit.