After adopting effective measures in response to the novel coronavirus pandemic, European Union leaders are debating a rescue plan, with the situation stabilizing in some European countries. European Commission President Ursula von der Leyen recently announced that the bloc will come up with a huge financial rescue fund.

In a phone interview with Shanghai Daily, Michele Geraci, former undersecretary of Italy’s Ministry of Economic Development, expressed his views on the post-pandemic economy and EU’s plan.

The economist has spent the past two months in lockdown in Rome, going out for grocery just once a week. He is worried about the Italian economy. 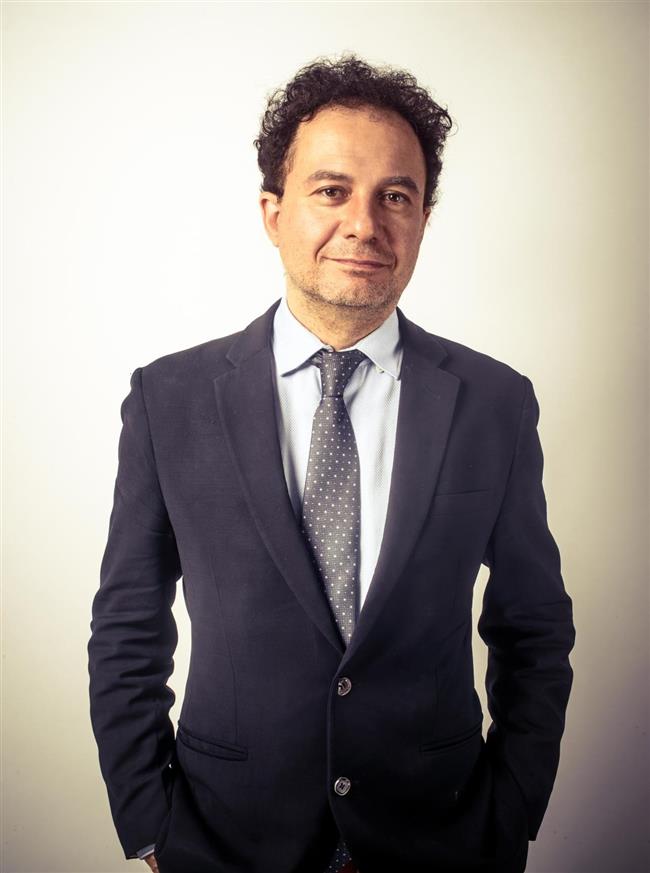 Q: There have been much debate on the rescue plan, particularly proposals about loans. What is yours?

A: It is a loan attached with many conditions, which is very bad for Italy. There will be fear that the Italian economy won't do well in the next one or two years, which is very likely, and then additional conditions will also be attached. This kind of loan is very difficult to pay back, and will just pile up our debts. And if you don’t pay back, the creditors have many rights.

It is better that we issue our own government bonds.

Q: So you don't support the much-debated “coronabond,” but favor bonds issued by each member state?

A: The coronabond is impossible. The EU has no source of finance other than the budget it gets from each member state. One of the proposals about the use of Eurobonds is to use EU budget as a guarantee, which means all the money Italy gets back from EU will be the money Italy has given to the commission. Every country would need to pay money to guarantee the bond.

We are in a crisis and people die every day, the economy also goes down every day. The EU has lots of proposals, but it can’t really get anything done and there is no solution in time.

Q: Then who will buy government bonds?

A: The European Central Bank is the only institution that works relatively well and can help with the crisis because it has the money.

The bank needs to be more active in responding to the crisis. They should follow what former ECB President (Mario) Draghi said and did 10 years ago – do whatever it takes to save the euro.

It should do what every central bank does – purchase bonds of each of the 19 member states.

Q: The European Central Bank President Christine Lagarde suggested during the early stage of the pandemic that it was not the bank’s job to aid the bond markets. How do you see that with the benefit of hindsight?

A: That was the decision made, and it was a misstep. They didn’t do their job. But luckily there are signs they are trying to make the right decision now. Little by little, I believe it will change.

It is the only institution that has the money and tools to help. They can have a purchase plan, like a form of quantitative easing, and buy bonds of member states at a lower yield.

Q: You are not worried about inflation caused by QE?

A: Inflation is always a risk when the money supply increases, like in the case of QE. However, given the current economic situation of Italy with the output well below its full potential, inflation is unlikely to materialize. Provided, and this is very important, that we invest the money in good high-yielding projects, otherwise, yes, wasting the money will of course create inflation.

Q: You have been pessimistic about post-pandemic economic recovery in Italy and in Europe early on. Do you see this differently now?

A: In mid-February, before the virus outbreak in Italy, I already predicted its GDP would go down by 2.5 percent when most were saying 0.2 percent at the time.

They underestimated the global dynamics and mechanism on how each economy works on each other, and the impact of the Chinese economy. Even if the outbreak and economic downfall were only limited to China at the time, it will have a big impact on other economies.

Now, I'm expecting GDP to drop by 10 to 15 percent. This will be very hard to recover from, and it will be a disaster for Italy.

We are in a perfect storm. It will be difficult for many countries. This is a Keynesian situation. The only solution is to print money, and government must intervene.

The countries that will recover better are the ones that have their own currencies — China, South Korea, Japan, the US and the UK. Europe has a big problem coming.

Q: There has been talk of deglobalization and redesigning the global supply chain. Is that really happening?

A: I don’t think so. Again, a lot of talk and no substance.

At the end of the day, globalization will not stop. It may change form in one way or another.

Manufacturing will remain in Asia because the cost is more effective there, and we can’t compete for cheap labor with them.

Some manufacturing may be moving to Indonesia or Vietnam or other Asian countries, which has been happening already, but that’s not because of the virus.

Now there are a lot of talks for political reasons, and we can expect more talks and headlines on this. But at the end of the day, the decisions will be made by companies, who largely benefit from globalization.

So politicians will talk one thing and companies making the final decision will do what’s best for them.