Mother tongue: Why your language matters 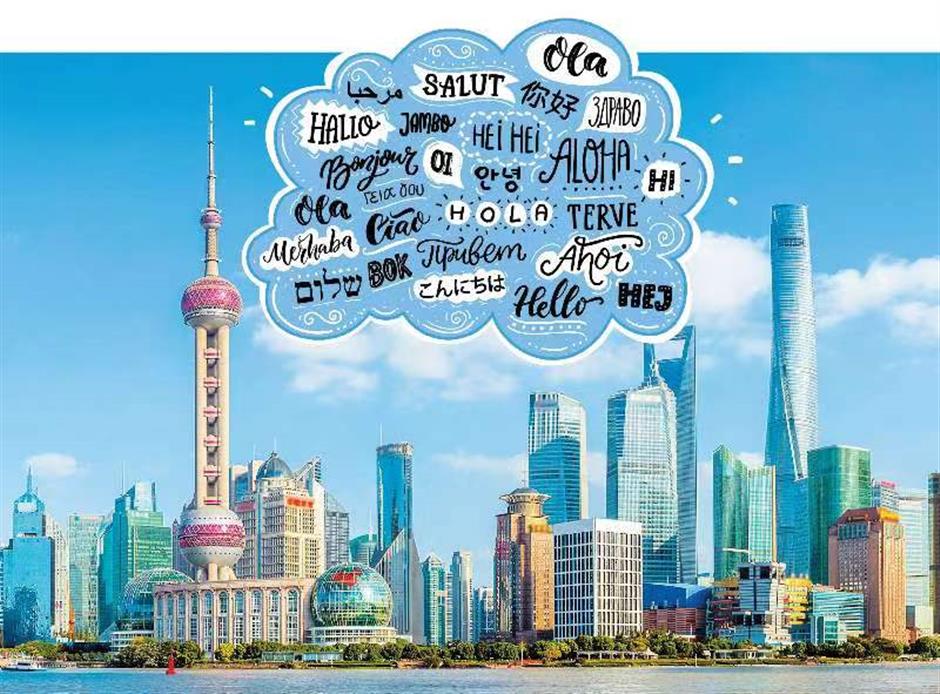 I’m proud to live in a culturally rich, linguistically diverse city like Shanghai.

Should we have the pleasure of bumping into one another in Shanghai, we’ll communicate through language. Before you accuse me of stating the obvious, pause for a moment to appreciate the magical ability we humans have in transmitting complicated thoughts and knowledge through sound. Of course, there’s more than one way to do it, with some 7,000 languages spoken worldwide; each unique, using different sounds, vocabularies and structures. Charles the Great said: “To have a second language is to have a second soul.” This begs the question: Does the language we speak shape who we are? As it turns out, yes.

Tomorrow is International Mother Language Day, an observation established by UNESCO in 1999 to protect world tongues. I’m proud to live in a culturally rich, linguistically diverse city like Shanghai. But the sad thing is we’re losing languages all the time, about one per week. And by some estimations, half of all languages will be gone in the next hundred years. What about yours?

Here are five ways your mother language is vital to who you are and the world we share.

In societies such as the United States or Western Europe, self-expression and verbal precision are valued. Asian cultures, on the other hand, prefer an indirect form of communication. Words like “perhaps” and “maybe” are used more than “yes” or “no.” In the US, two darling words are “I” and “you,” pronouns that linguists reckon Americans can’t hold a conversation without. Americanism takes an informal approach to communication. Therefore it’s OK to refer to your boss, a stranger or even the president as “you.” However, the Thai language has 12 forms of the same pronoun, choosing one depends on status or level of intimacy. In this way, languages are essential in navigating any culture, be that our own or otherwise.

People who speak different languages notice different things, depending on the constructs of their mother tongue. Take an accident. In English, it’s OK to say: “She broke the glass.” But in a language like Spanish, you’d probably go with: “The glass broke.” The same incident produces two different responses. English speakers will remember who’s at fault, because their language asks them to, whereas Spanish speakers are more likely to remember it was an accident. This has real consequences, especially when it comes to eyewitness testimony, crime and punishment. Two people can witness the same event, the same crime against the glass, but because language guides our reasoning, one is more likely to seek blame. 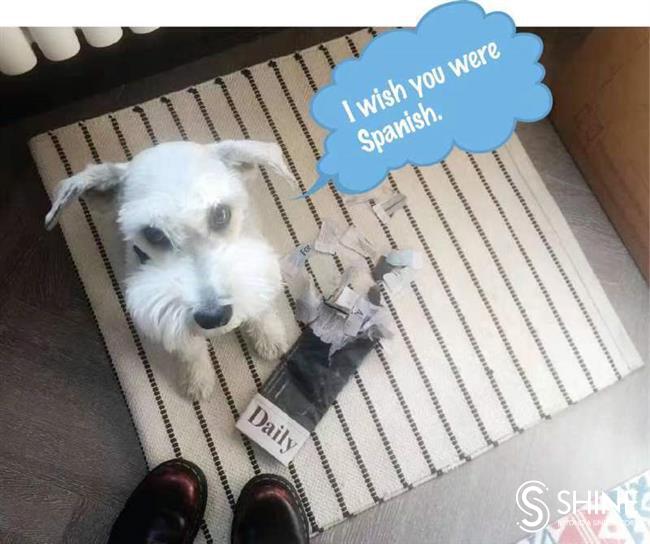 English speakers will remember who’s at fault, Spanish speakers are more likely to remember it was an accident.

As Aboriginal tongues faded under British rule in Australia, communities lost the ability to pass on their understanding of natural patterns and ecology. In the language of Kune, spoken in the Northern Territory, “manyawok” refers to both long-horned grasshoppers and yam; because the chirping of the former cues the harvesting of the latter. “Each language holds clues that help us understand all people and things,” says linguist Nicholas Evans, who’s also a professor at the Australian National University. The death of a language means letting go of the ancient knowledge embedded within its words, the know-how and know-where treasures gleaned over generations.

In her TED Talk, “How languages shape the way we think,” cognitive scientist Lera Boroditky speaks of her research with an Aboriginal community. The Kuuk Thaayorre people don’t use words like “left” and “right,” instead everything is referred to using cardinal directions: north, south, east and west. In Kuuk Thaayorre, you’d say something like: “There’s an ant on your southwest leg” or “Move your cup to the north-northeast a bit.” Even the basic greeting of “hello” is actually to ask: “Which way are you going?” And the answer might be: “North-northeast. How about you?” We used to think humans were worse than animals at orientation because of kinks in our biology, but language directs us toward some pretty impressive skills. 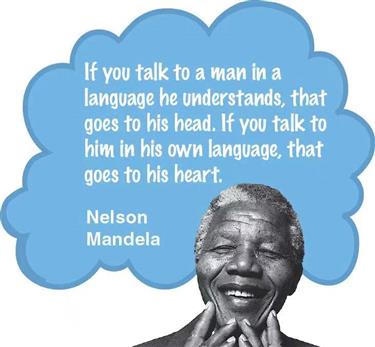 Elvis of the language acquisition world, professor Jim Cummins has written extensively on mother tongues. For Cummins, the stronger our home language, the easier it is for us to learn others. What’s more, research shows that being bilingual gives people advantages in, well, basically everything. Linguist Julien Leyre writes that learning another language develops our ability to “understand the mental world of another person, based on the language they inhabit, and how that world is different from our own.” Congratulations bilinguals, not only can you order food in multiple countries, you’re better people in general.

Nelson Mandela said: “If you talk to a man in a language he understands, that goes to his head. If you talk to him in his own language, that goes to his heart.” Our mother tongue is central to how we think, what we know and who we are. Like us, languages are living things that change over time and must be cared for to survive. By doing so, we protect not just the linguistic structures or vocabularies we use, but the culture, knowledge and power behind them.

Our words are vital. There’s no better way to say it. 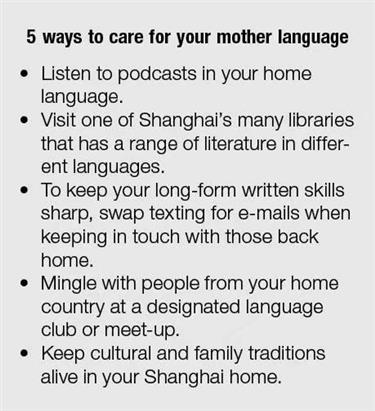 Special Reports
ADVERTISEMENT
62417
,
Mother tongue: Why your language matters
Here comes the sun ... and it's all right
Commit fully to sustained multilateral cooperation
Steer China-US ties back to the right course
Spring Festival: a chat about family, food and holiday hang-ups
Weird and wonderful things from Taobao for 20 yuan or less each
China's laudable achievement in poverty reduction
America, it's not you, it's me. Or maybe it is you
China fast in action to build global safety net in pandemic fight
Physical stores' surprising comeback in the pandemic
EXPLORE SHINE