This week I got quite a nasty private message on Twitter from a fellow New Zealander. For some reason, it made me think of Rewi Alley, an internationalist and fellow-Kiwi who spent 60 years in China and did wonders for the relationship between our two countries, despite often being called a traitor.

"Just thought I'd let you know that I'm truly disgusted and disgraced to be lumped in with the likes of you as a New Zealander and as a Victoria (University) graduate," the message read, in response to my work in China.

I was quite taken aback, to tell the truth.

Sure, the level of hate mail I have been receiving has increased of late, but I don't think I've ever been the recipient of such a pointed and spiteful message – one that stabbed right to the core of my nationhood. (Usually I just get called wumao – a name that suggests people supporting China online are paid 50 cents (wumao) for each post – or "white monkey.")

But why did it make me think of Alley?

Last week marked the 124th anniversary of the birth of Alley, a New Zealand man who first stepped foot on China's mainland nearly 100 years ago. His birthday is still significant today because, as a symbol of international friendship, understanding and peace, Alley still has a lot to teach the world about getting along. 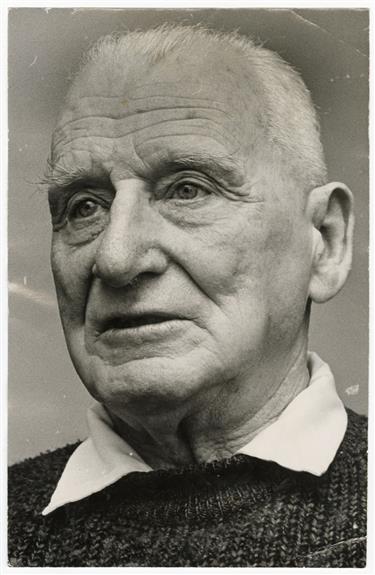 Alley first stepped foot on mainland soil right here in Shanghai on April 21, 1927. He would go on to spend six decades of his life here helping to build the new China. While he died in Beijing 34 years ago – on December 27, 1987, to be exact – Alley is still held up as a shining example of internationalism.

Despite the fact that Alley lived in China long before even my parents were born, he also faced attacks and criticism from fellow New Zealanders because of his support of China. In fact, if Alley were still around today, I'm sure the trolls online would be much more intense in their attacks on him than they are on me.

Why? Because he dared to believe in China and the Chinese people when no one else would. He dared to spend the majority of his life here working tirelessly to help rebuild China after the long civil war, occupation by Japan and everything else this country has endured on its long road to peace and stability.

Today, Alley is rightfully remembered as many things in China and New Zealand: an internationalist, a peacemaker, a hard worker, a teacher, a doer and the father of three adopted children. Whenever the leaders of China and New Zealand meet, they inevitably bring up Rewi Alley and his legacy.

On November 5, Chinese President Xi Jinping and New Zealand Prime Minister Jacinda Ardern had a phone discussion where they talked, among other things, about ways to carry forward Alley's spirit and encourage young people to strengthen exchanges and enhance understanding and friendship between our two peoples. 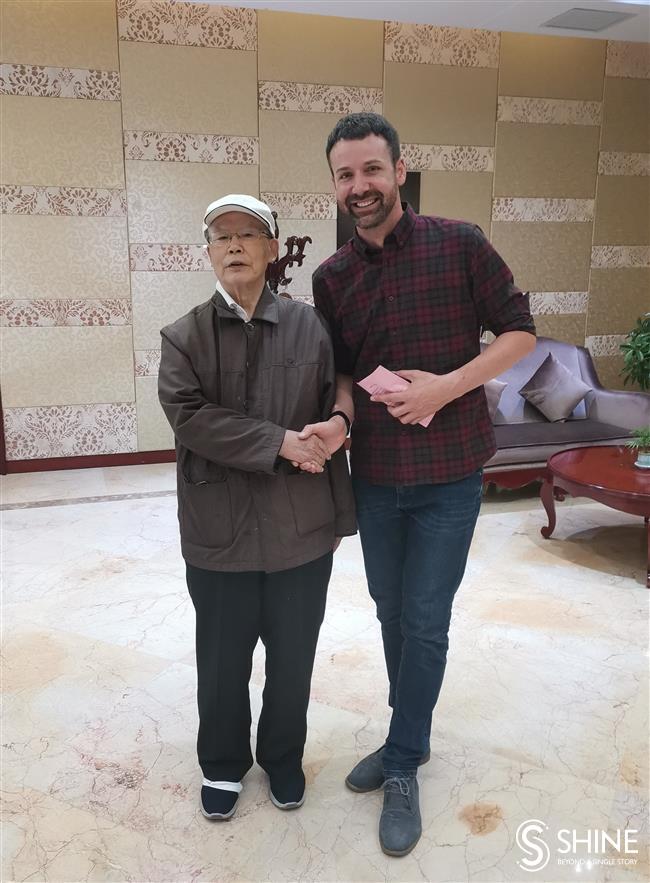 This is in sharp contrast with the attacks and insults hurled at Alley by New Zealand officials and New Zealand media who called him a traitor and a spy in the past. At one time, the New Zealand government even refused to renew Alley's passport when he wanted to return home and visit his family.

Alley recalled the love-hate relationship New Zealand has had with him in his later years.

"I have always been and will always be a New Zealander, although New Zealand has not always seen me as that ... the buggers even refused to renew my passport at one point and they treated my adopted son very badly," he said.

"Did you know that when (former New Zealand Prime Minister) Robert Muldoon visited Mao Zedong in the 1970s, he was the last head of state to see him? Well I'm told that when Muldoon asked what he could do for Mao, Mao is supposed to have said: 'Give Alley his passport back.'"

Today, 34 years after his death, Alley is no longer seen as a traitor to his country. But in the contemporary world, where international relations are becoming more and more frayed and leaders turn more and more inward, a new group of New Zealanders are leveling that same hateful energy against their fellow Kiwis who dare to go out into the world and not only learn about, but talk about other cultures.

I replied to that message on Twitter asking if he would spare 25 minutes to watch my short documentary on Rewi Alley. I haven't heard back yet, but I'm hoping it might help him change his attitude and learn to get along.