Smart museums will profit from the metaverse's economic benefits 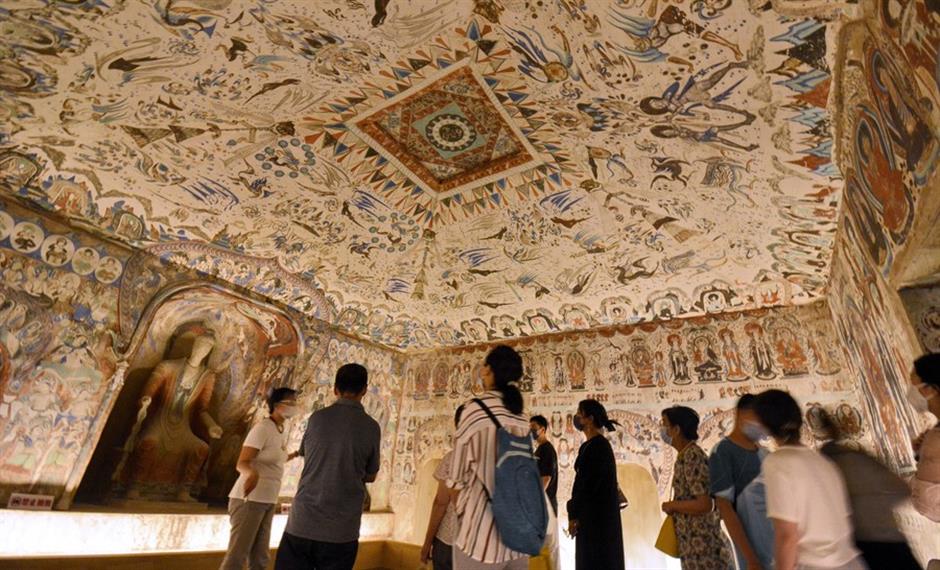 A visitor observes a replica of a Dunhuang grotto at an ongoing exhibition in Beijing. Murals, grottoes, painted sculptures, and other items of cultural heritage have been reproduced, and caves that are now closed have been digitally reproduced. The exhibition, which opened in July, will run for three years.

As the pandemic disrupts museum visits and excursions, some are relieved by the rise of digital tours, citing their convenience. Critics, on the other hand, argue that museum visits are only complete when you are there, see it with your own eyes, and hear it discussed live.

It transforms a visit to the museum into a pilgrimage, allowing people to learn more and appreciate things more. However, as Shanghai University vice president and senior museum expert Professor Duan Yong points out, digitizing the museum experience has several advantages for visitors. 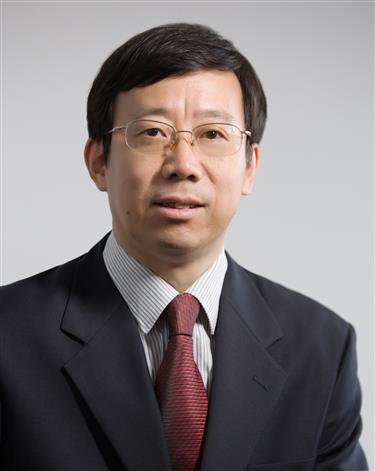 Q: What prompted you and some other scholars to call for museums' active participation in the creation of the metaverse in March this year?

A: When Facebook CEO Mark Zuckerberg said in 2021 that the company would attempt to transition from a social media company to a metaverse company, the move sparked an explosive spread of the concept across various sectors.

I typed "metaverse" into a search engine and was surprised to get 100 million results, which was comparable to the number of results for the entry "Forbidden City," and this was quite a while ago.

I've always been interested in combining ancient cultural heritage with science and technology, with a particular focus on research and education in smart museums; thus, I've been following "metaverse" as a new concept.

There is, in my opinion, an element of speculation about it, with its share of bubbles in the prevailing cacophony, but this does not change my assessment that the metaverse will be a strategic direction for the future of digital social development, providing a critical opportunity for people to grasp the latest round of revolution in technology and industries.

The virtual and digital development of the real world will entail the copying, simulating, processing, and renovation of a variety of cultural elements sourced from the real world, whether material or spiritual, in order to construct a digital living space that is cohesive with the real social system.

I issued an appeal to museums for active participation in the creation of the metaverse, which elicited enthusiastic responses from major museum curators and college scholars across the country. It should also be noted that this was the first such appeal in the history of museums, whether at home or abroad. 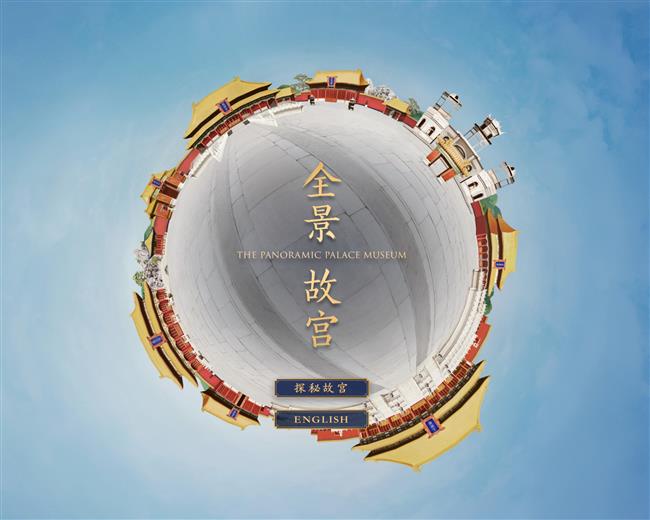 Q: Do you have any examples of success to cite? How does it differ from the popular digital museum tours these days?

A: After 40 years of development in the field of information for museums, and especially given the recent growth of smart museums, we have essentially completed the digitalization of exhibits, with the relatively extensive application of immersive and interactive technology in display and public education. It would be safer to assert that we have the necessary resources and technology in place and that we have arrived at a basic metaverse, with its application most visible in smart museums and digital games, which are eminently marked by immersive and interactive experiences.

Although we do not yet have a mature example of a metaverse due to the difficulty of achieving a seamless merging of real and virtual worlds in the absence of relevant gear and devices, we are getting close. Visitors to the newly opened China Grand Canal Museum, for example, could have a very immersive and interactive experience in several halls.

The extended reality in the form of VR and AR is prevalent in major museums, particularly those in the field of science and technology, despite the presence of some cumbersome equipment. However, its application in museums today is primarily local and isolated, whereas the metaverse should be fundamentally more about a grand system that is unified, correlated, and sophisticated.

Q: During the pandemic, various restrictions prevented people from visiting museums, and digital tours served as a sort of compensation. Do you believe digital tours will continue to be important in the post-pandemic era?

A: Well, a digital, virtual tour of a physical museum is no longer merely complementary. It is quickly becoming an integral part of the museum experience. First, digital technology has the potential to overcome the temporal-spatial constraints imposed on physical museums, allowing people to better appreciate artifacts. It would be especially important in protecting the cultural rights of those living in remote areas or who are underprivileged.

Second, by fully capturing and accurately recording all of the information inherent in an exhibit, digital technology has the potential to give otherwise mortal exhibits a kind of immortality. Yes, there is an insurmountable difference between real and virtual reality, but in the long run, when all matter ceases to exist, all that remains of an object is its digital repercussion.

Revolutionary technology is blurring the line between the real and the virtual, and this is a development worthy of both regret and celebration.

Q: Some people find digital exhibits or tours a bit rough. Is this a common occurrence?

A: This is an issue, but it is more about the current stage of relevant technological application. When motor vehicles first appeared, they were slower than horse-drawn carriages. I believe that as virtual technology advances and public awareness grows, these issues will be resolved in due course.

Eight "meta teens" have been unveiled by the Shanghai Museum as Cryto artworks.

Q: Does this have anything to do with digital security?

A: Digital protection of museum items is a critical aspect of the application of modern digital technology. As the Chinese proverb goes, juan shou ba bai, zhi shou qian nian (silk enjoys a life of 800 years, while paper lasts 1,000 years). Even bronze and ceramics are subject to the ravages of time and have a finite lifespan. Given the transience of all material objects, it is necessary to record and duplicate all the information inherent in an item in order to pass it down in perpetuity.

Q: How will this benefit museums?

A: Because the metaverse promises to be a holistic social system, there will inevitably be economic benefits, and museums stand to gain from them. Although museums are non-profit organizations, their establishment and operation require financial support.

There are numerous approaches that can be taken to accomplish this. For example, you've probably heard of NFT, the digital equivalent of real-world icons, not to mention its trading properties and the formation of DAO (Decentralized Autonomous Organization), which is similar to fandom in real life. Similarly, it would give rise to De-Fi (Decentralized Finance), also known as the fandom economy.

﻿
Special Reports
﻿
Smart museums will profit from the metaverse's economic benefits
Welcome to join us at CIIE, says the leader of a WeChat group of exhibitors
There is no 'Global Britain' without China
It is time we remembered our past, cherish rural traditions
SMIC's breakthrough shows US efforts to contain Chinese tech are failing
Lady M setting an example of good corporate decency
Job discrimination against ex-COVID patients both wrong and stupid
Are sexy-looking 'frisbee ladies' harming the sport?
Between the bands: How colors translate cross-culturally
Giving cold shoulder to 'ice-cream assassins'
EXPLORE SHINE