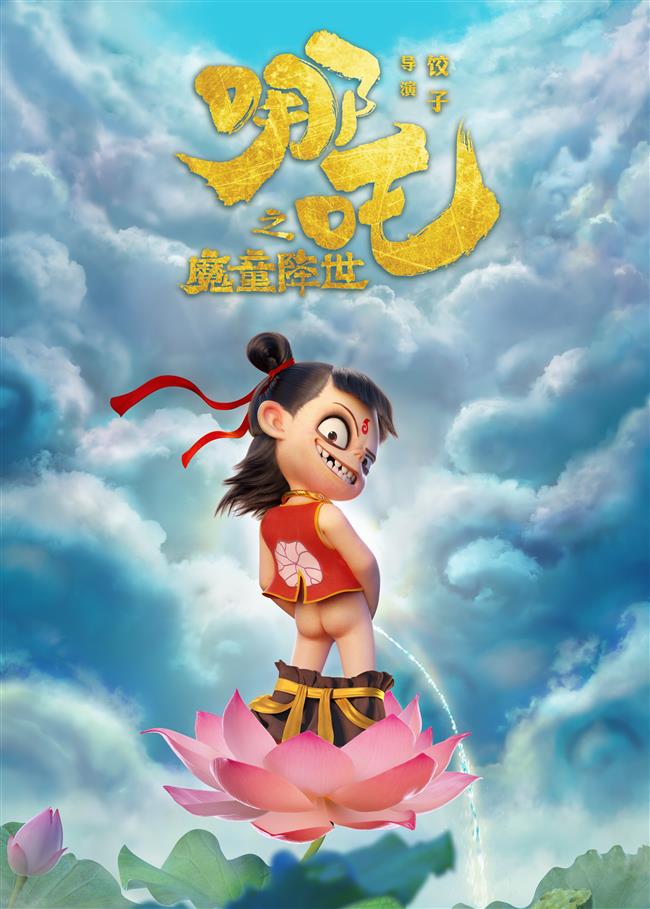 The poster of “Ne Zha”

Home-grown animation “Ne Zha” has emerged as the highest-grossing domestically made animated film on the Chinese mainland taking more than 3 billion yuan (US$420 million) at the box office by August 9.

A Hangzhou-based animation company, Manhoo, participated in the filmmaking and created the visual effects at the climax of the movie. 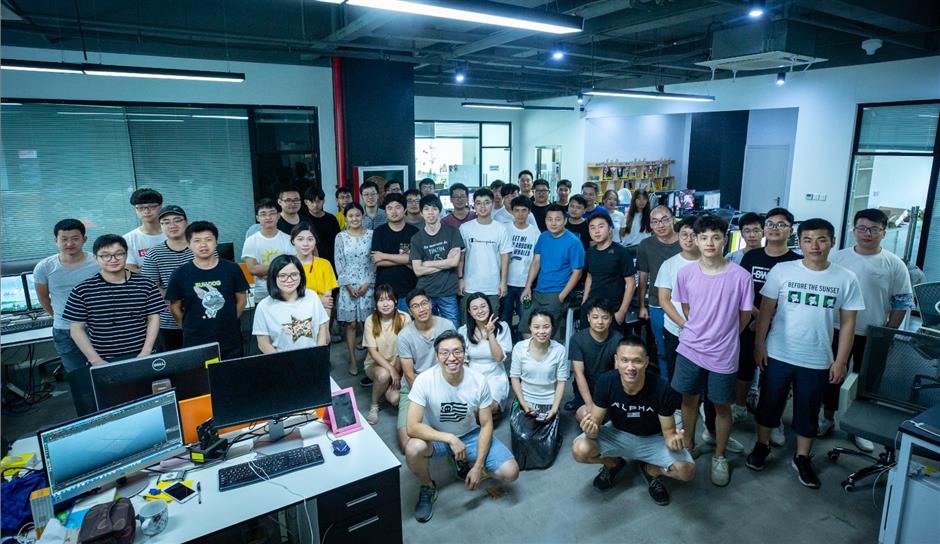 A group photo of Manhoo staff

“We spent months polishing every scene and designed hundreds of different versions during the process,” said Zhang Yuanjie, co-founder of Manhoo.

“When we received the project ‘Ne Zha,’ I never imagined it would become a blockbuster.”

The success of “Ne Zha” has been attributed to mature screenwriting, amazing visual effects, as well as the unique style of entertainment.

“Domestic visual-effect technology is catching up with developed countries,” Zhang said. “That definitely gives a boost to China’s cartoon and animation industry.

“Meanwhile, the movie’s theme appears to be clicking with young Chinese. That is an indispensable factor to its resounding success.”

The film tells the story of Ne Zha, a devil born into a loving family who has to fight the widespread belief that he is destined to be destroyed by thunder.

“Young people have an emotional resonance with the theme,” Zhang said. “It is about fighting against social stereotypes and so-called destiny.”

As a rebellious teenager in Chinese mythology, Ne Zha is a figure riding on his “wind-fire wheels” in some of the country’s best-known works of classic literature, such as “Journey to the West.”

Historically a series of anime and films have Ne Zha as the protagonist.

The smooth plot and entertaining story make this movie one of the highest-rated animated Chinese films in recent decades, scoring 8.7 out of 10 on China’s leading film-rating platform Douban.

“In recent years, a number of popular home-grown animated films have created a following and expanded the market for the industry,” said Zhang.

“However, ‘Ne Zha’ does not prove the domestic market is thriving. On the contrary, industry insiders should keep calm and continue developing more popular films.”

Manhoo was established in Binjiang District four years ago. So far, it has cooperated with online game tycoons NetEase and Tencent producing visual effects in popular games including “Yin Yang Shi” and “Playerunknown’s Battlegrounds.”

Previously, Zhang was in the industry for more than 10 years in Binjiang.

Binjiang’s cartoon and video game industry is home to the nation’s leading companies and talent.

It is also the main venue for the annual China International Animation and Cartoon Festival which has been held for 15 years.

This year’s fair held in April attracted more than 14 million visitors and industrial insiders from home and abroad.

Binjiang has also been listed as a key area in Zhejiang Province’s cultural and creative industry by virtue of its booming development of cartoon and video games, digital culture, exhibitions, industrial design and electronic literature. 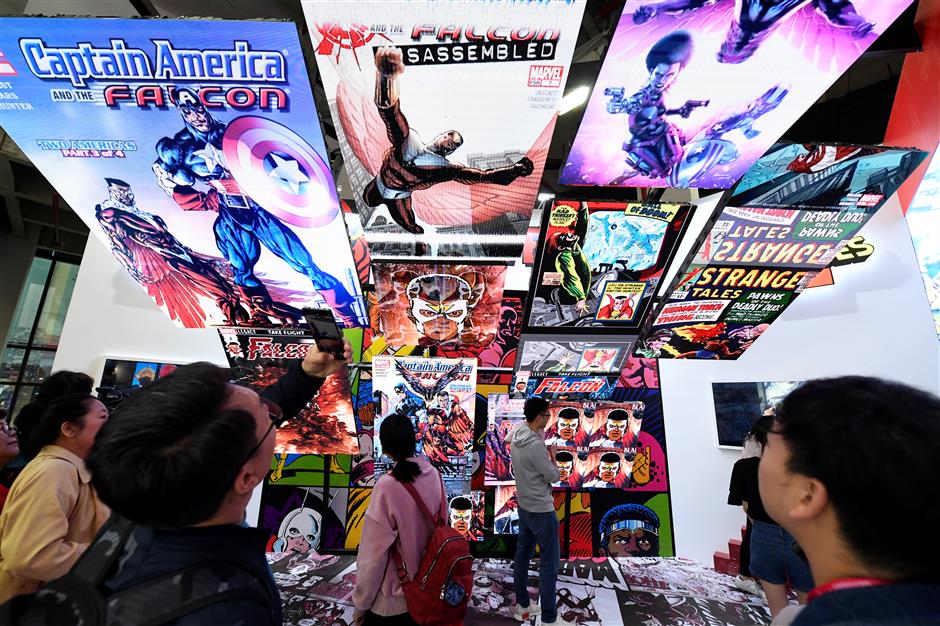 The annual China International Cartoon and Animation Festival has become one of the world’s largest trade fairs for animated films, manga publications and cartoon products. Binjiang District is the main venue for the animation gala.

During the first half of this year, the added value of cultural and creative industry was 22.28 billion yuan, jumping 33.4 percent year on year.

Revenue of all cultural and creative companies in the district grew to 76.6 billion yuan, up 21.8 percent from 2018.

Last year, local government launched an industry support policy that aims to position itself at the forefront of China’s cultural and creative industry.

It is offering subsidies covering rent, research and development, bank loans, conventions and exhibitions and sales to attract more start-ups.

The local government has also built a 1,700-square-meter incubator near Baima Lake to attract writers to set up studios.

So far more than 60 noted writers have signed contracts with Binjiang.

Digital culture and filmmaking companies will work with these writers, turning their literature into video games, animation movies, TV soaps and movies.

In the future, an industrial chain comprised of literature creation, copyright trade, TV adaptation, filmmaking and video games will be established to accelerate the development.

“We are going to apply for subsidies and keep in contact with departments in a bid to follow the latest preferential policies,” said Zhang. “Binjiang District is an ideal place to realize cartoon dreams.”