US technology company Corning’s debut at the China International Import Expo in Shanghai will display its strength in environmental technologies, optical communications such as optical fiber, display technologies such as glass for liquid crystal displays (LCDs), and other feature products for life sciences and special materials.

Business is not just about economic growth, the company says, but more importantly about improving and changing people’s lives.

One of its exhibits will be an air purification system based on filters it invented in 1978. At that time the filter was to help clean vehicle emissions. With Corning’s technology, automakers can meet US Clean Air Act regulations. 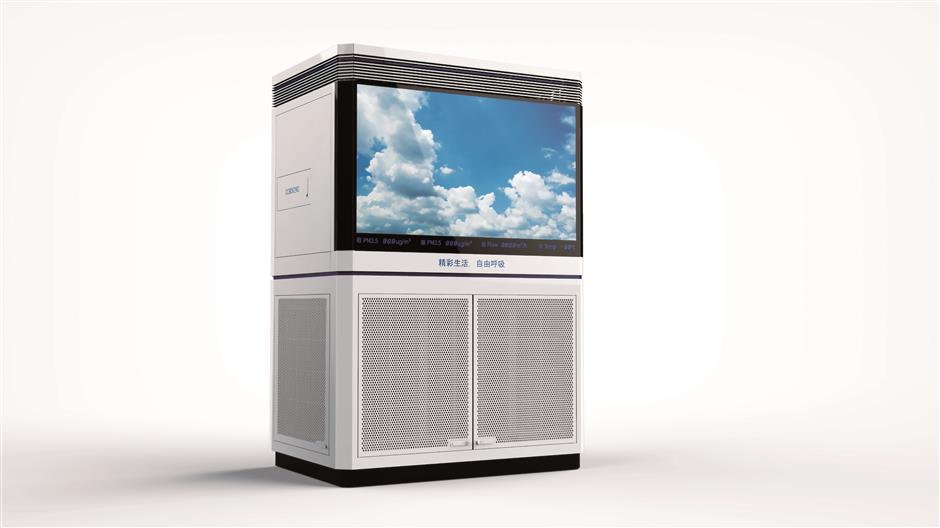 Wang Liming, research director of the Corning Research Center China, said: “Our Chinese team showed our major concerns on the environment issue, so we worked with European technology center based in Paris, and teamed up with US scientists to facilitate the program.”

Since the establishment in Shanghai in 2013, Corning Research Center China became an important R&D power for Corning, where we can leverage Corning’s global resources through our network. One of the major tasks for Chinese researchers since then have been considering how to solve air pollution in China using Corning’s environmental technologies.

Wang said that though the air was becoming cleaner in China in recent years, it is still a problem around the world, and especially in China comparing to World Health Organization (WHO) guideline.

According to the Lancet Commission on pollution and health, deaths attributed to air pollution in 2015 reached 3.8 million, or 7 percent of total prematured deaths.

Corning aims to change that. Its air purification system can reduce PM levels to the most strict guidelines of PM2.5 < 10μg/m3 set by the WHO.

Their work, Corning Air Purification System, was recognized in Europe last year with Corning receiving the European Commission’s Horizon 2020 Materials for Clean Air Award and 3 million euros (US$3.36 million) which will be used to build a full-size demonstration unit in Europe and other regions including China to help us accelerate understanding of the markets.

Corning Air Purification System, made by natural inorganic minerals, is presented as an affordable, environmentally friendly and sustainable solution against PM. It uses no consumables and does not generate solid waste. It can operate for up to 20 years and its ceramic honeycomb filters are easy to be washed and cleaned by water and then reused.

Corning Air Purification System can be used both indoors and outdoors. Wang said it is flexible in that it can be designed in accordance with different needs. It can also be incorporated into indoor ventilation systems to help improve efficiency.

Densely populated spaces such as subway stations, airports and stadiums and vulnerable populations in schools and hospitals are Corning’s initial focus.

Supplying the glass bulb for Edison’s first electric light, or the invention of the first low-loss optical fiber, Corning has been changing people’s life by its unparalleled expertise in glass science, ceramics science, and optical physics with deep manufacturing and engineering capabilities. 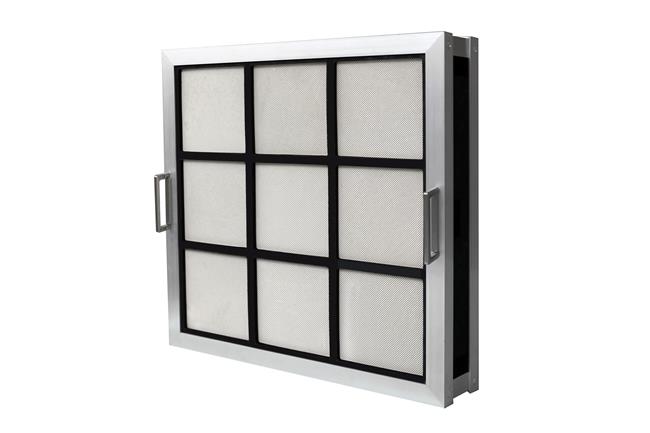 Corning has been actively participating in China’s development for nearly 40 years. With more than US$7 billion investment, China is one of the most important market for Corning. Start as a small representative office in early 80s, Corning China now has 18 business enterprises and facilities, one Corning Research Center China and nearly 5,000 employees in the region.

Wang said the expo would be an opportunity to meet professional visitors, reach out to environmentally-conscious companies and explore the possibility of commercialization.

“Through the CIIE, we can communicate with ventilation producers or enterprises in industrial waste gas treatment,” he said. “In addition, the entire system will involve many aspects such as structure, material supply, sensor equipment, and professional testing of related results. We hope that we can communicate with these companies in any way through this expo and in the future and then form a complete industrial value chain to promote the entire environmental protection, especially the development of the air purification industry in China.”

He added that environmental protection in China is booming and is the focus of government and enterprises. The Corning Air Purification System can be adjusted locally according to local conditions. No matter where Corning’s project is, it can cooperate with local suppliers to promote economic development and help local environmental protection.