Software giant's Asia HQ to be in Shanghai 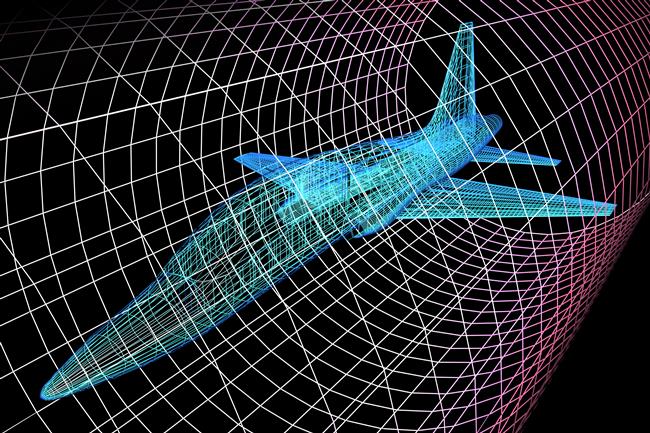 Dassault Systemes, the world’s biggest industrial software provider, is to establish its Asia headquarters in Shanghai.

Dassault Systemes, the world’s biggest industrial software provider, is to establish its Asia headquarters in Shanghai, it announced on Thursday.

Transferred from Tokyo, Japan, the new headquarters in the Pudong New Area will be its third after Paris and Boston.

The company said it would set up a “unique” and “inclusive” innovation center in Pudong, featuring integration of industries and research.

Sylvain Laurent, executive vice president, said: “One of the reasons that we moved our Asia headquarters to Shanghai is that, for foreigners working here, the city provides us enormous support and make lives here easy.”

He said the city’s universities also played a part in attracting multinationals like Dassault Systemes to settle in the city.

With more young people in Shanghai proficient in oral English, foreigners could more easily integrate with the city, he said.

Zhang Ying, the company’s managing director for China, said: “Shanghai has powerful industry strength with many leading enterprises such as Commercial Aircraft Corporation of China Ltd (COMAC), SAIC Motor and Jiangnan Shipyard Group Co Ltd, and most of them are our customers. By settling in Shanghai, we are closer to our customers.”

Dassault Systemes has about 600 employees in China at present, but that is expected to exceed 2,000 in five years.

Zhang said: “It is very challenging for us, as we are a high-tech company and most of our employees are postgraduates.”

According to the Ministry of Industry and Information Technology, Dassault Systemes ranks first in China’s industrial design software market.

Projects such as the manufacturing of c919 of COMAC, the first paperless production of ship by Jiangnan Shipyard Group, construction of Leishenshan and Huoshenshan hospitals, and the Beijing-Xiong'an Intercity Railway are all supported by Dassault Systemes.

The company provides software services such as simulation design in 11 industry categories, including aviation and aerospace, automotive manufacturing, shipbuilding design and life sciences.

In January, it had 23,000 employees, 56 labs and innovation centers and 172 offices worldwide.