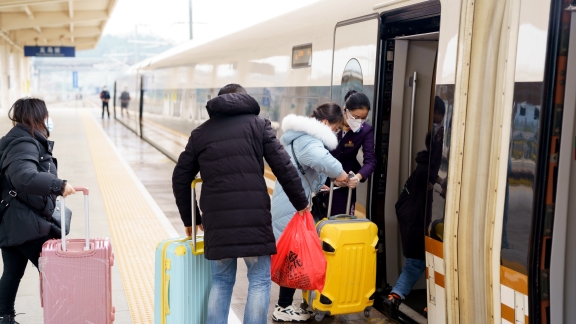 About 1.15 million passengers departed from railway stations within the region on Tuesday the third day of the new Chinese lunar year according to the China Railway Shanghai Group.
34m       0 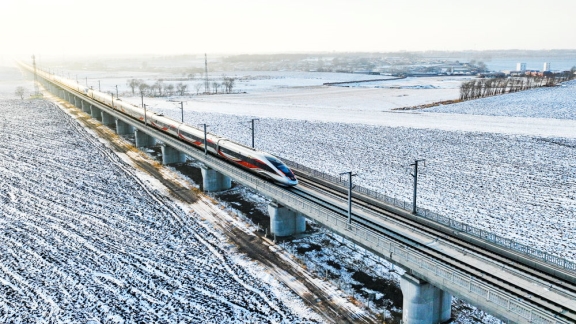 The Fuxing CR400BF GZ EMU Electric Multiple Unit is the fastest most frost resistant and most intelligent bullet train in the Fuxing series said Xu Shoutao an official of the China Railway...
2023-01-19 21:48      0 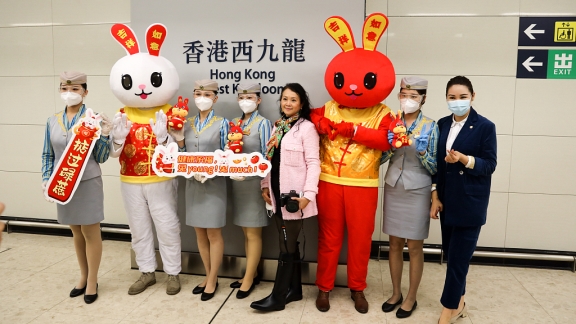 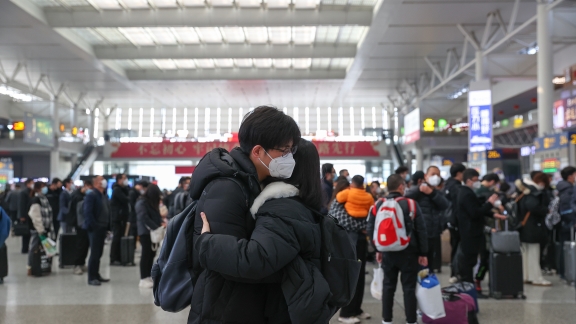 After long wait, people rush to reunite with families

Shanghais railway stations are expected to send off 9.55 million passengers during the period an increase of 38.7 percent year on year according to the China Railway Shanghai Group.
2023-01-07 21:06      0 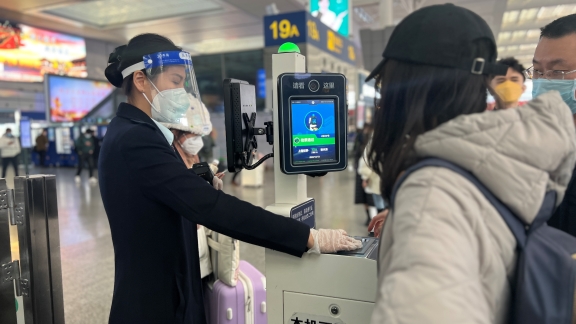 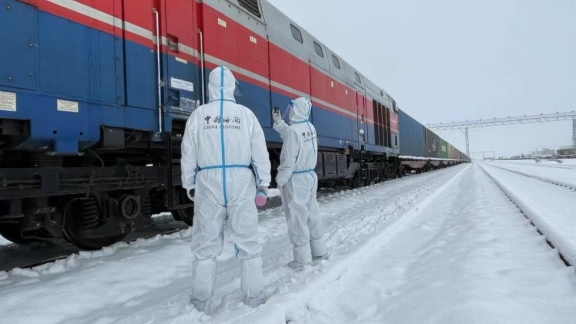 Border port in Xinjiang handles over 7,000 China-Europe freight trains in 2022 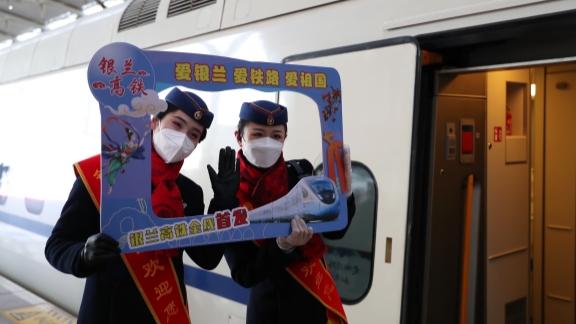 The railway loop line further improves the coverage and accessibility of high speed railways as it passes through many major cities in the three provincial level regions said Wang Dalin an official with the China Railway...
2022-12-29 15:50      0 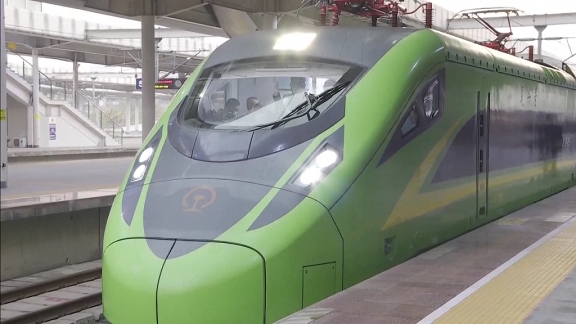 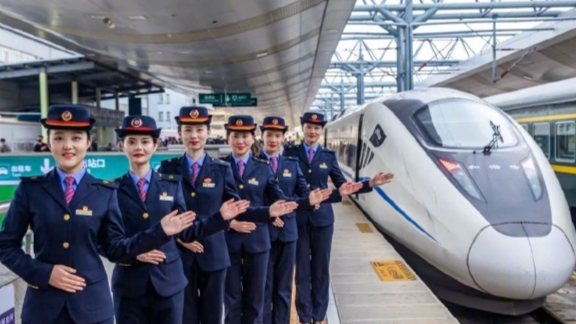 It is an important part of the railway network between Chinas southwestern region and ASEAN countries which will play a positive role in speeding up the urbanization process of rural ethnic areas along the railway according to Shi Liang deputy director of the passenger transport department of China Railway...
2022-12-16 19:02      0 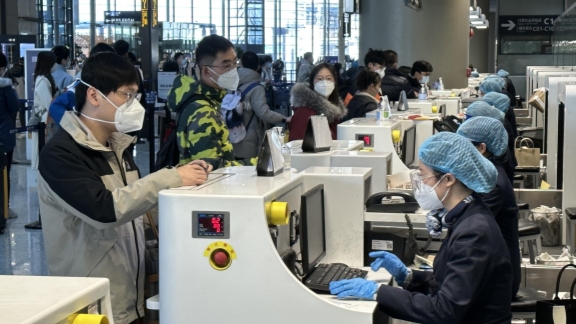