The HK-listed Lenovo is preparing to list on the Shanghai STAR Market, which will bring it business expansion opportunities and incentives for employees, said Yang Yuanqing, Lenovo’s chairman. 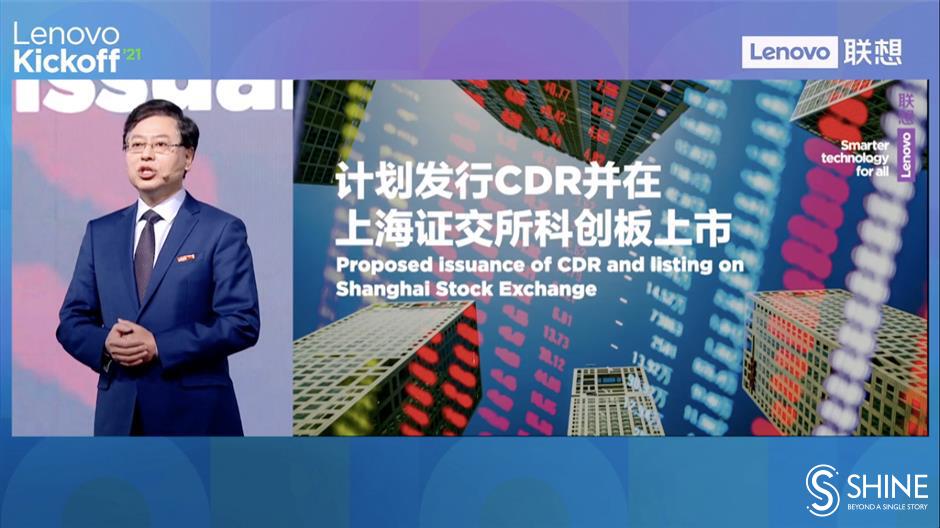 Lenovo will become a “computing company” with a "3S" strategy, referring to expansion in smart IoT (Internet of Things), smart infrastructure and smart verticals, Yang said.

In the three quarters ended in December, Lenovo’s revenue jumped 12 percent with profit growth of 48 percent, thanks to sales of PCs and smartphones .

With the growing demand for remote working and online learning, global PC sales jumped 55 percent year on year in the first quarter. Lenovo’s market share reached 24.7 percent, ahead of HP, Dell and Apple, researcher Canalys said in a recent report.

Demand is expected to continue as each person, instead of each family, will have a PC or a smartphone, Lenovo said. 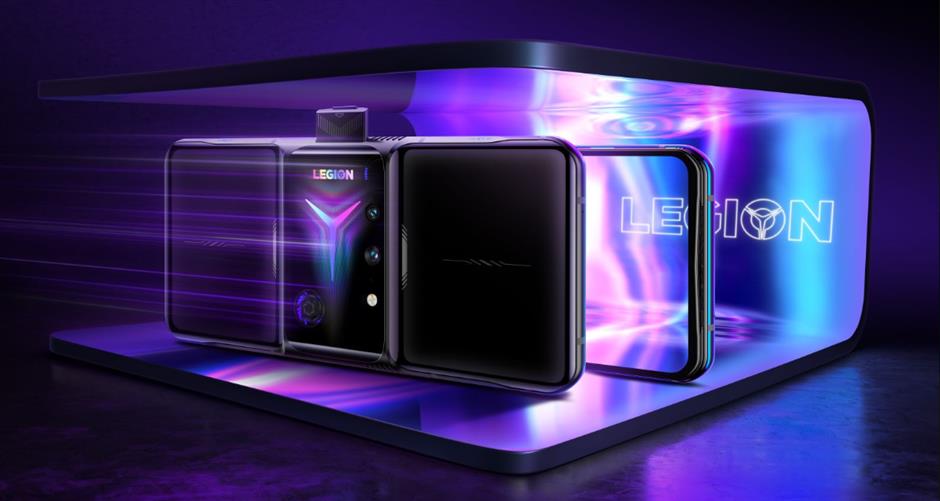 Lenovo has launched its Legion eSports smartphone in China.

It has launched its eSports flagship model the Legion 2 Pro, featuring the Snapdragon 888 chip platform, cooling and sound systems for gaming and special control setup optimizations for players. Sales started on Friday at prices from 3,699 yuan (US$569), a high-end price segment in the domestic market.