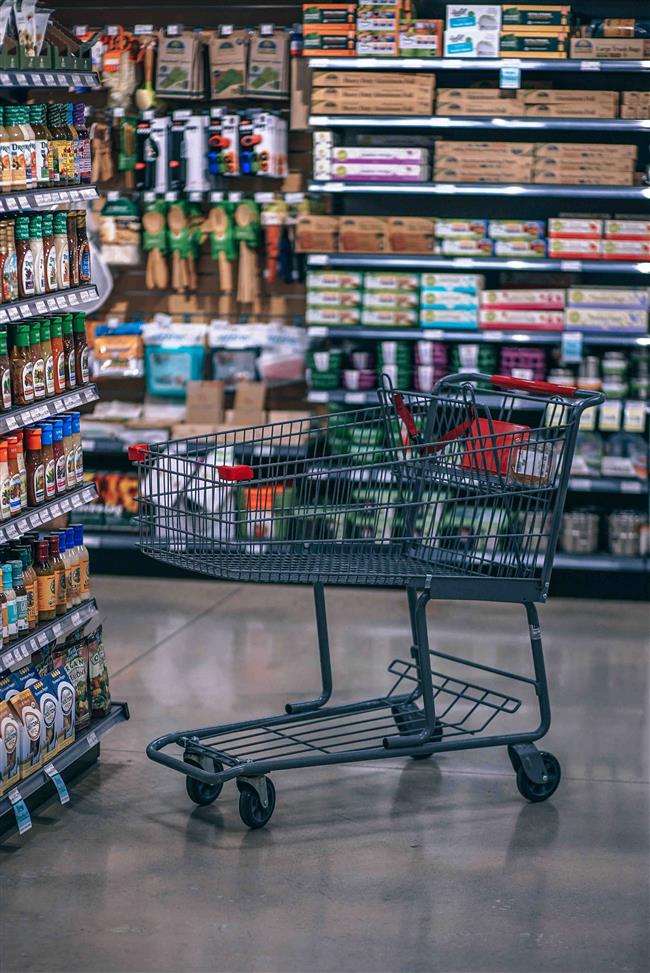 Chinese consumer goods brands are posting faster growth in terms of consumer penetration and expansion of consumer base in the past year, a recent study by Kantar Worldpanel reveals.

P&G and Yili were the top two companies with the widest consumer bases, reporting 92.4 percent and 90.9 penetration among urban consumers respectively, according to the study which tracks urban shoppers' purchasing behavior in 24 provinces and municipalities across more than 100 product categories.

Nongfu Spring, Haday and Dali are the fastest growing brands with more than 5 percent increase in penetration from a year ago.

"The brands with the biggest gains are those who have been innovating in ways most relevant to today’s Chinese consumers, making their lives healthier, happier and easier," commented Kantar Worldpanel China general manager Jason Yu.

"In a challenging environment for brands and retailers, companies that constantly innovate and evolve within the new retail era are best placed to succeed," he added.

Despite China's aging population, winning the love of millennial consumers is critical for brands to thrive as the younger generation offer new opportunities to unlock future growth with more disposable income and desire to express their individuality.

For example, Nongfu Spring managed to grow its shopper base amongst young singles and couples by 30 percent in the last 12 months through the launch of their "Victory" vitamin water, which gained popularity through its sponsorship of popular reality show ‘Idol Producer.'

Similarly, Coca Cola is also seeking growth through smaller packages and new product lines such as fiber drinks to balance young consumers’ needs for both nutrition and good taste.

A total of 21 fast-moving consumer goods companies reached over 100 million urban households, 13 of which are local companies and eight are multinational brands.

The latest Kantar Worldpanel report indicates that companies successful in growing customer numbers are those who achieved balanced penetration gains across both online and offline channels.

Yili, for example, grew its online and offline buyers by 4 and 6 million respectively, and offline distribution channels brought more shopper growth for companies like Mengniu, Hengan and Dali.

Consumers now have plenty of choice regarding shopping channels as the boundary between online and offline channels are increasingly blurring.