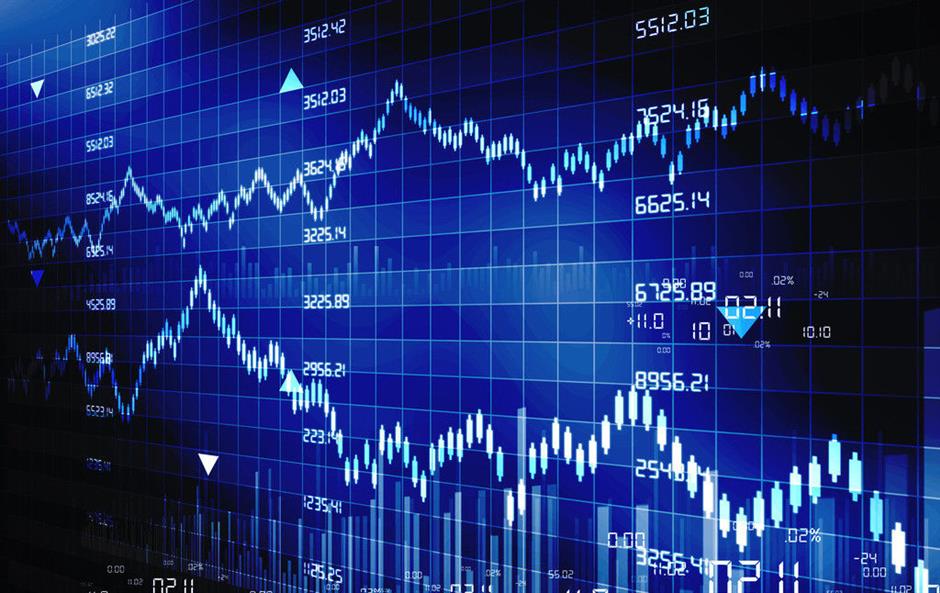 Shanghai stocks closed 0.36 percent down at 2,535.10 points yesterday, despite early morning gains, dragged down by shares in brokerages and home appliance companies.

Three days of trade talks between China and the United States in Beijing left investors uncertain about the impact of potential follow-up agreements.

But it did not go into details.

Citic Securities said there are concerns over China's slowing economy in the short term and that investors would should focus more on anti-cyclical shares such as communications, electric equipment and infrastructure.

Insurers and lenders both dragged down the index — Pacific Securities and Industrial Securities both fell more than two percent.