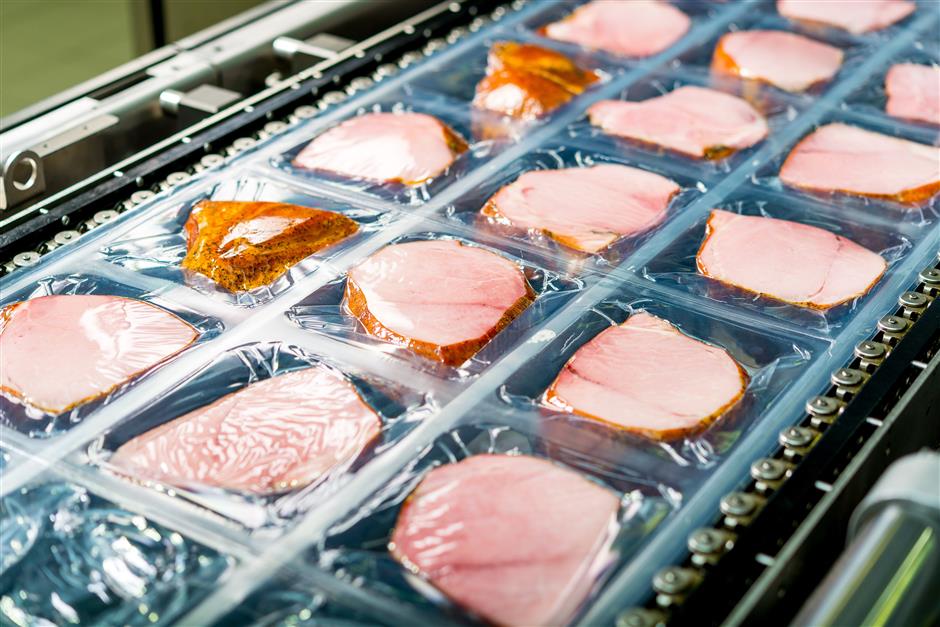 Food companies have been bolstered by increasing demand for packaged groceries and cooking materials amid the coronavirus pandemic, with big players emerging from the crisis stronger than before.

A total of 22 consumer goods players managed to attract as many as 100 million domestic households in the 12 months to the end of the third quarter this year, according to data from Kantar Worldpanel.

The ranking tracks the footprint of fast moving consumer brands through both online and offline channels and how many purchases were made by household shoppers.

“Despite challenges with COVID-19, 19 among the 22 companies grew their shopper base after successfully managing to respond rapidly to changes in consumption needs and shopping behavior,” said Jason Yu, general manager of Kantar Worldpanel China.

Dairy players, such as Yili and Mengniu, have won more consumers because their products are well placed to take advantage of the increased importance people put on health and immunity.

Haday and Wilmar also thrived due to strong home-cooking demand.

In the past 12 months, 85 percent of Chinese families bought fast moving consumer goods online, almost 20 percentage points higher than a year ago.

Online to offline delivery sites (which connect with other physical stores instead of selling their own merchandise) attracted 31 percent of the households in China as most successful players managed to add shoppers through both online and offline channels.