Cruise industry steams ahead in Baoshan

Shanghai has been actively pushing forward the cruise industry, extending the industry chain, and promoting the international cruise service trade.

At present, 15 cruise terminals are in operation in China, while another six ports are being designed, constructed, or upgraded. In 2018, China handled over 4.9 million inbound and outbound tourist visits, according to Zhu Guangyao, deputy inspector of the Ministry of Commerce's department of trade in services and commercial services.

China is building 10 cruise ships this year and the cruise economy is undergoing a key upgrade from high-speed growth to high-quality and high-class development. 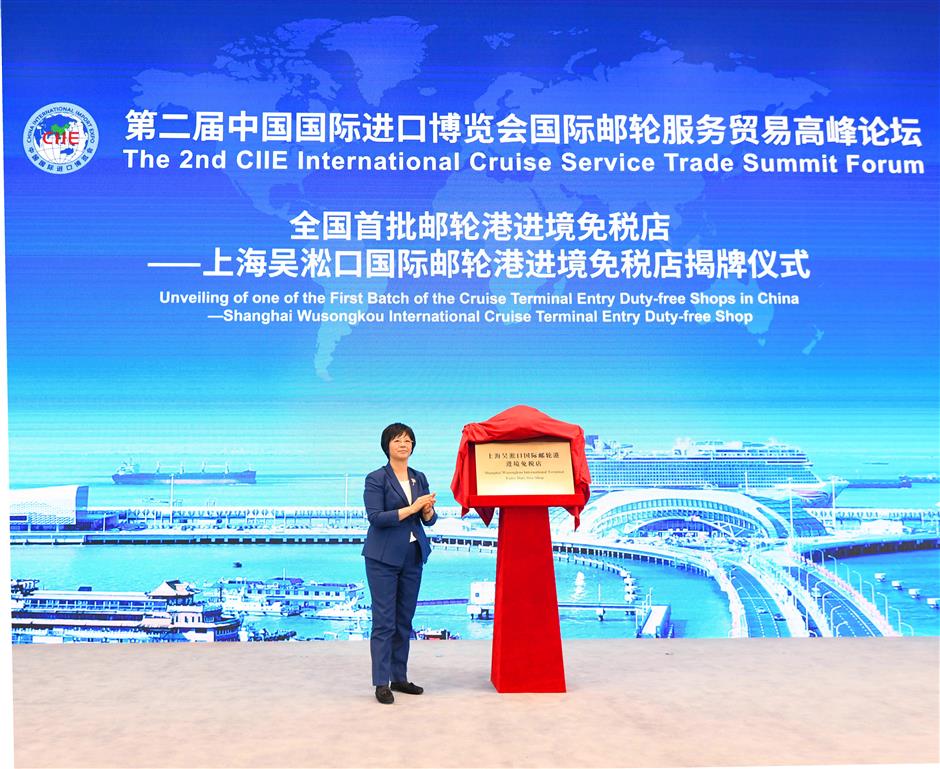 The Wusongkou terminal, officially opened in 2011, has been the biggest home port for cruises in Asia for three years, taking 63 percent of China's cruise market, Shanghai vice mayor Zong Ming said at the forum.

Wang Hong, secretary of Shanghai Baoshan District Committee, expected the terminal to be among the top three cruise home ports in the world within five years.

Baoshan District has achieved a leap in development of the cruise economy, and has become driver of the industry in Asia.

During the forum, the Baoshan District government released an updated version of its support for the cruise industry in the light of the results of the original policies last year. 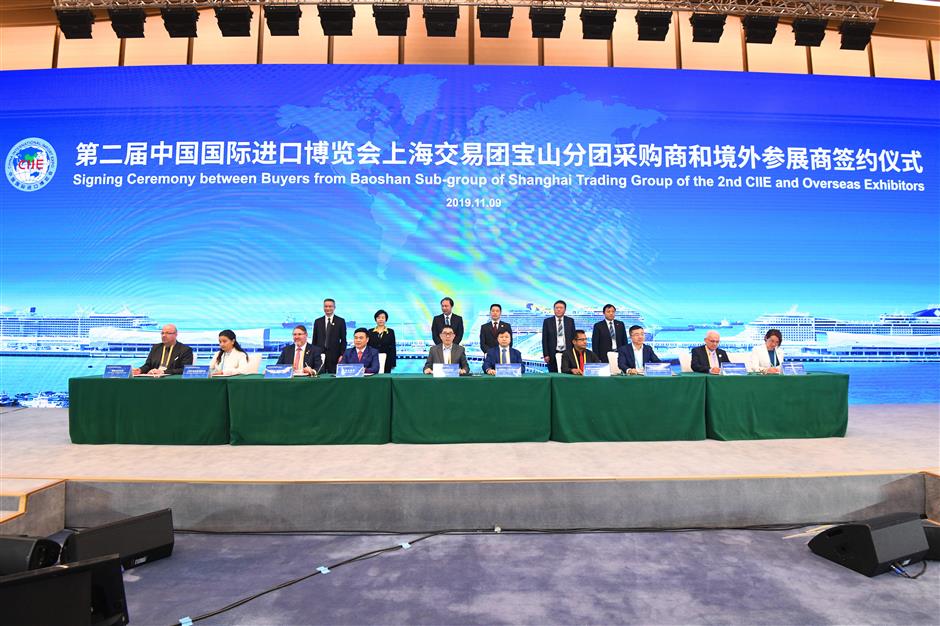 Baoshan District reached agreements for purchases totaling US$206 million, or 1.5 billion yuan, 5.1 times more than at the first CIIE.