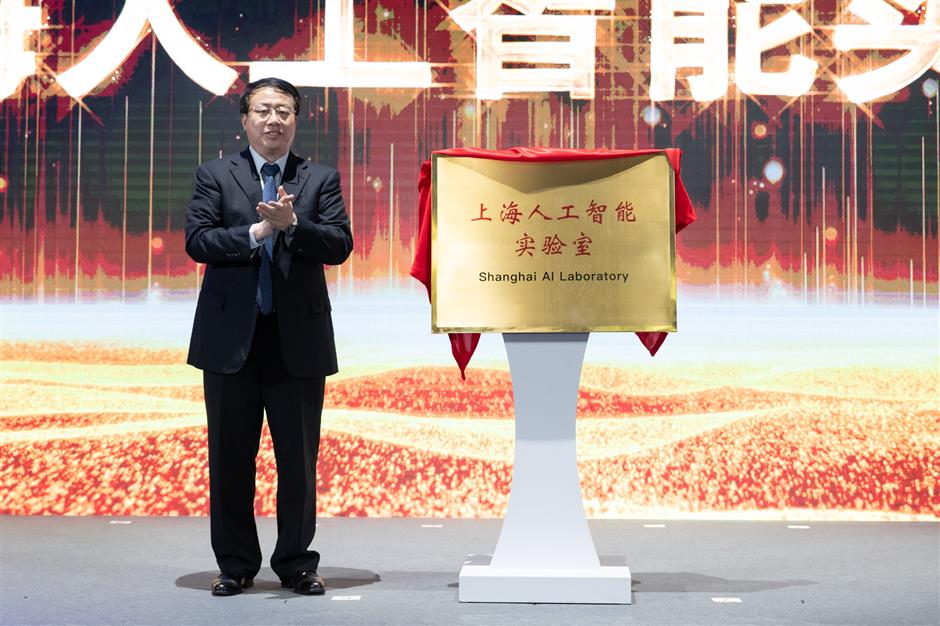 Projects worth more than 30 billion yuan (US$4.3 billion) were signed on Saturday to mark a successful conclusion to this year’s World Artificial Intelligence Conference.

Meanwhile, a group of innovation platforms related to AI were unveiled at the closing ceremony, with the debut of Shanghai AI Laboratory, witnessed by Shanghai Acting Mayor Gong Zheng.

Seven application areas, including manufacturing, transportation and retail, were presented to demonstrate the necessity of using more AI technologies.

The WAIC 2020, under the theme of "Intelligent Connectivity, Indivisible Community," was held online for the first time due to the novel coronavirus outbreak. Most of the audience participated via digital devices.

Around 550 artificial intelligence experts, including one Nobel laureate and seven Turning Award winners, attended the conference and shared their insights. Top executives of companies including Baidu, Tencent, Tesla, SAP, Microsoft, Apple, IBM and Amazon also took part in the grand event, which had 11 themed forums and more than 20 industrial forums.