Festival's feast of food from around the world 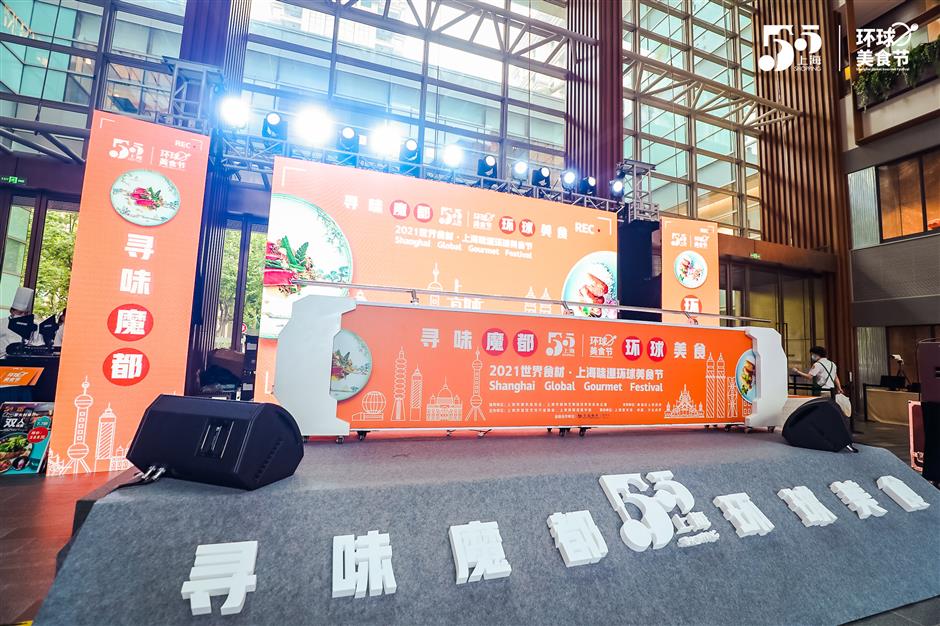 The Shanghai Global Gourmet Festival kicked off on Friday with a series of activities both online and offline.

As part of the second session of the Shanghai Double Five Shopping Festival, the event focuses on the specialties and popular food and beverage of a number of countries and regions.

Aside from the three-day event, over 2,000 global restaurants from across six continents are offering discounts until late June.

Xintiandi has recently attracted several catering brands to choose it as the site for their first stores in China.

The event is to boost consumption in the city's catering industry and foster the upgrading of food and beverage consumption, according to the Shanghai Commission of Commerce.

A report on the city's catering industry released on Friday said Shanghai’s "catering diversity" ranked first in the country all year round. 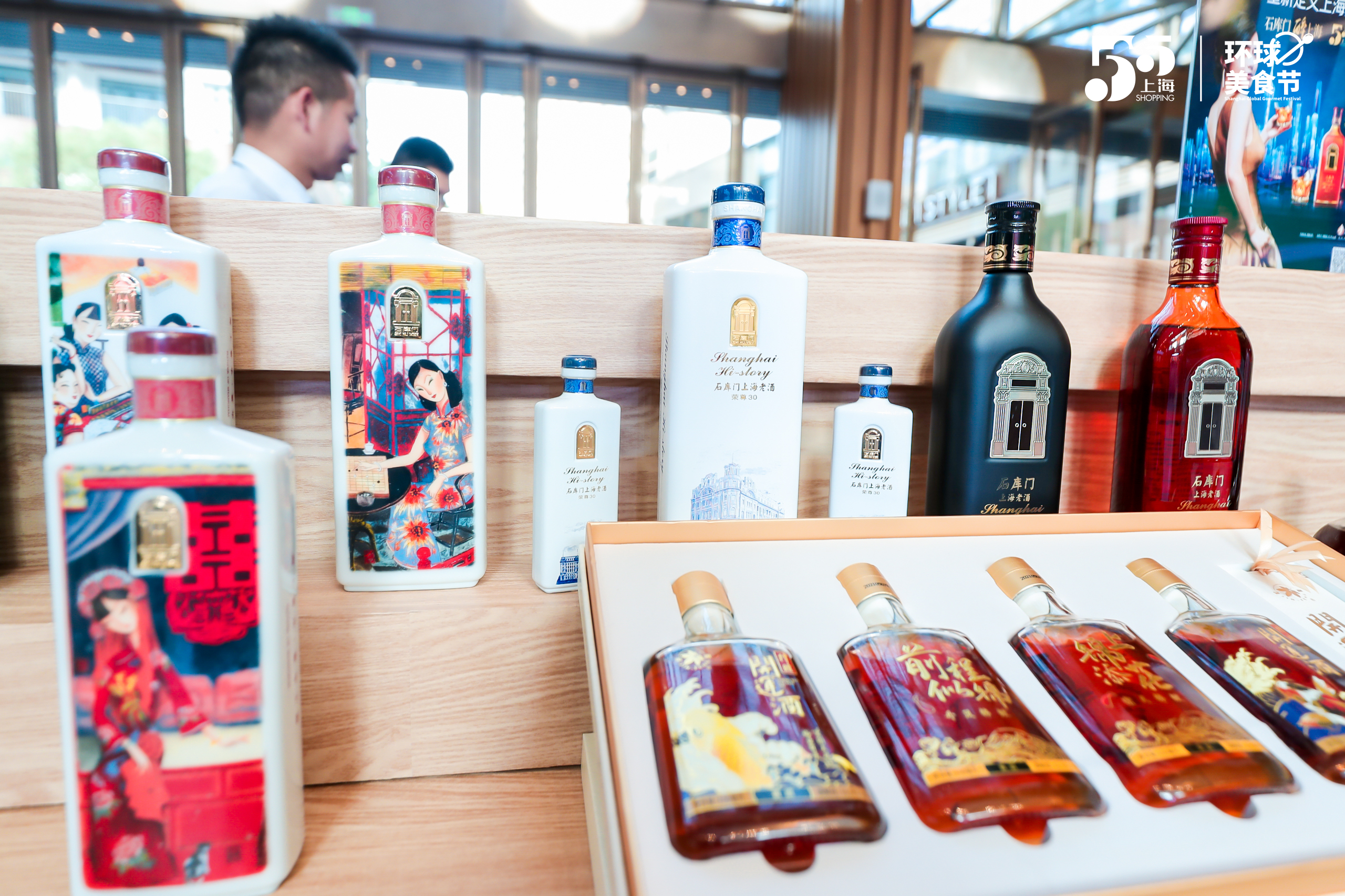