On the buses for night clubbing festival

A nine-day clubbing festival kicked off in Shanghai on Saturday night to perk up the city's nightlife economy.

As a key event of the second Shanghai Night Festival, the clubbing festival, hosted by the Shanghai Bar Profession Association under the guidance of the city's commerce commission, will entice more residents and tourists to enjoy the city's energetic nightlife, thus boosting the nightlife economy and further pumping up  urban vitality.

From June 12 to June 20, the festival is joining hands with ten hot clubs in the city to set up special stages for shows. Some thousand businesses are running sales promotions during the period, while the ride-hailing giant Didi Chuxing will deploy more cabs to hot spots and offer coupons for night time orders.

Getting on the bus with a single pass, visitors can pick up a free beer and enjoy several galas in one trip, including the Clubbing Festival, an electronic music carnival, a Craft Beer Festival, and music parties. A number of discounts at hot night time spots are also offered to everyone with a bus pass. 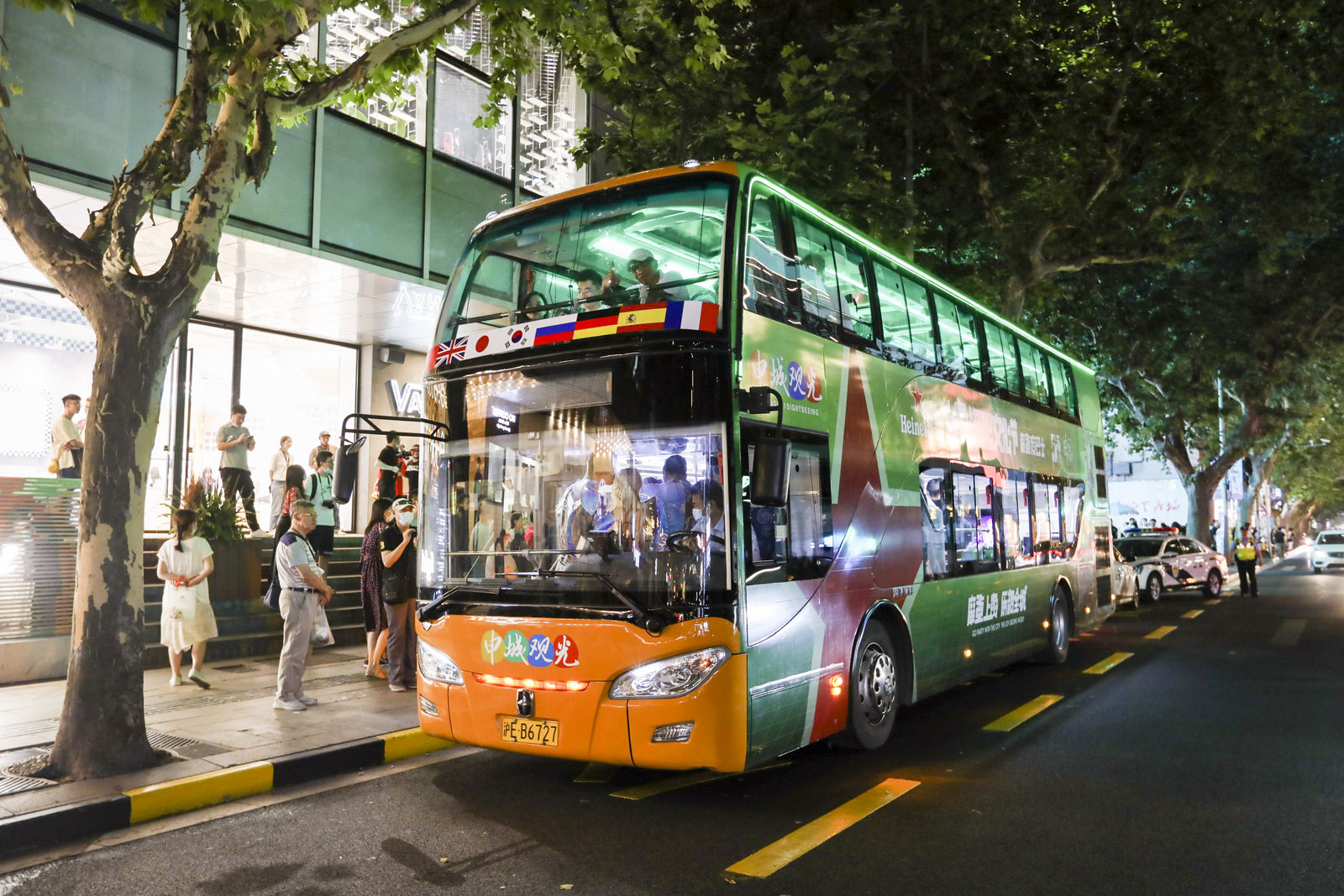 A latest index of the night time economies of cities issued by the China Business Network showed that among the more than 300 major cities investigated, Shanghai topped the list in terms of the overall situation of nightlife with a robust night time economy.

The evaluation covered factors such as the number of bars, night movies and live houses, the brightness of lights at night, the coverage of night buses and the time of the last subway.

Ye Dingyuan, executive director of the Shanghai Bar Profession Association, said that bars and clubs are the core of nightlife economy.

"The night time economy is not only an extension of business hours, but also an in-depth development of the city's economic and cultural space," Ye said.

"We hope to promote the clubbing festival into an international event for comprehensive night time entertainment, adding new momentum to the city's night time economy."