Taicang to grow together with Hongqiao international hub 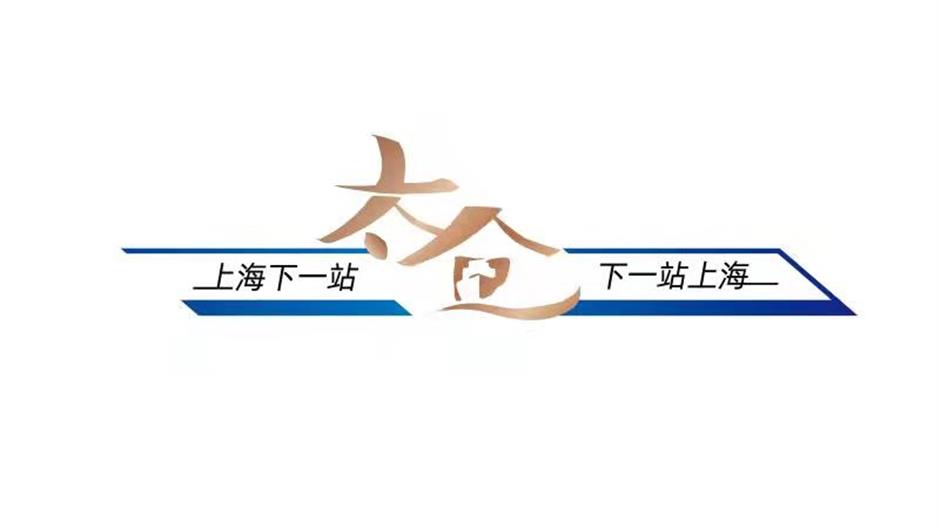 A new logo illustrates the closer relation of Shanghai and Taicang, a city within one hour's drive of Shanghai. It includes elements of aviation, ports and railways.

With the blueprint for Hongqiao in full swing, Taicang, located in the north wing of the Hongqiao International Hub, expects to become further integrated into "greater" Shanghai.

"It provides an unprecedented golden opportunity for Taicang," Hu Weijiang, acting mayor of the city in neighboring Jiangsu Province, said at a conference introducing new policies on Friday.

Taicang is included as a core in the north wing of Hongqiao, together with Shanghai's Changning and Jiading districts, in the master plan of the Hongqiao International Hub.

"Taicang was cited 11 times in the blueprint, involving sectors like aviation, ports and railways," Hu said. "We hope to become a gateway to Shanghai and an important coordinator in the Yangtze River Delta region."

Next, Taicang will improve its business environment by raising efficiency. It promised that enterprises can be set up within half a day and key projects only need seven-and-a-half days for registration. The city will also develop online investor guides to allow easier investment.

The city will also offer up to 100 million yuan (US$15.5 million) support for each leading innovative company to attract more investment and talent.

Earlier, Taicang released an advertisement for a global recruitment of senior executives at its state-owned enterprises, offering an annual salary of more than 1 million yuan. 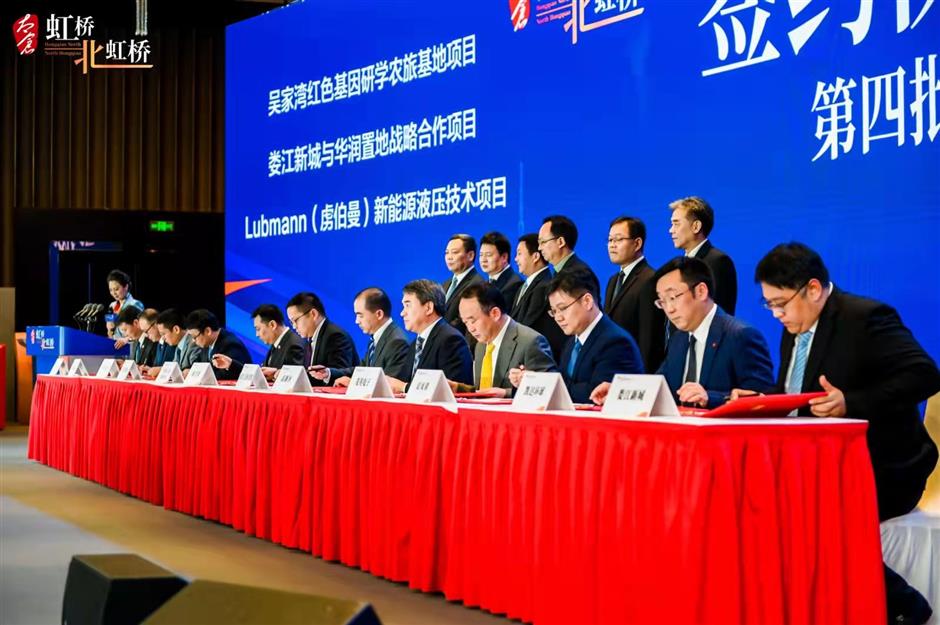