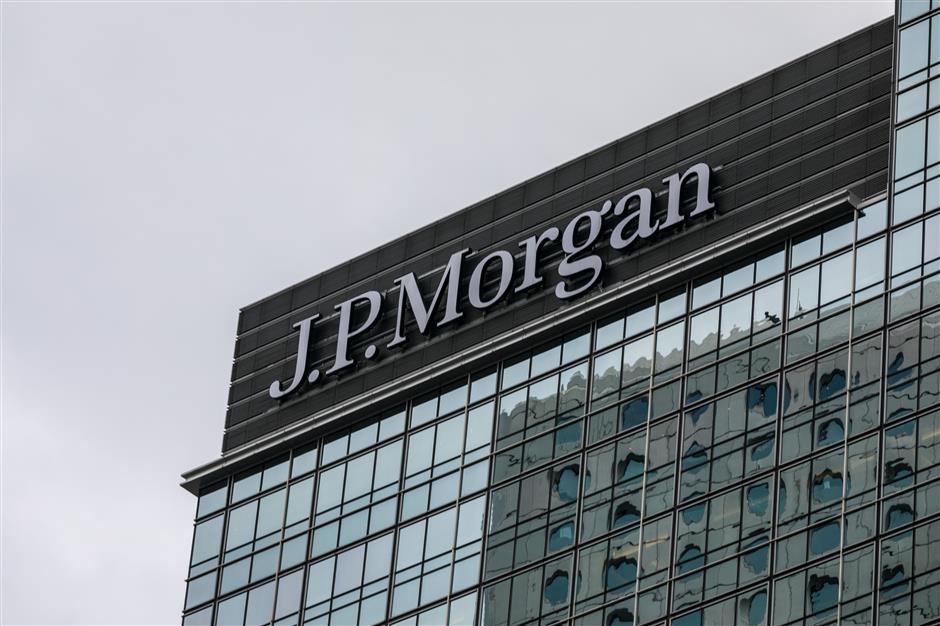 A billboard of JP Morgan is displayed on the rooftop of an office building in Hong Kong, China,  on November 6, 2017.

Wall Street titan JP Morgan Chase has become the latest firm to apply for a controlling stake in a Chinese securities venture, taking advantage of new rules China put in place last month as part of a move to open up the economy.

JP Morgan Broking applied to establish a foreign invested securities firm with 51 percent control on May 10, according to a statement by the China Securities Regulatory Commission posted on Thursday.

"The CSRC will carry out the relevant auditing efficiently, in compliance and according to the law," the statement said.

But China said it would liberalize shareholding limits in the financial services industry last year, soon after US President Donald Trump visited Beijing.

The financial services liberalization goes hand in hand with a similar plan announced for the auto industry.

China has pledged to open up its economy. China's top economic official, Vice Premier Liu He, will head to Washington for trade talks next week after a high-level meeting in Beijing last week.