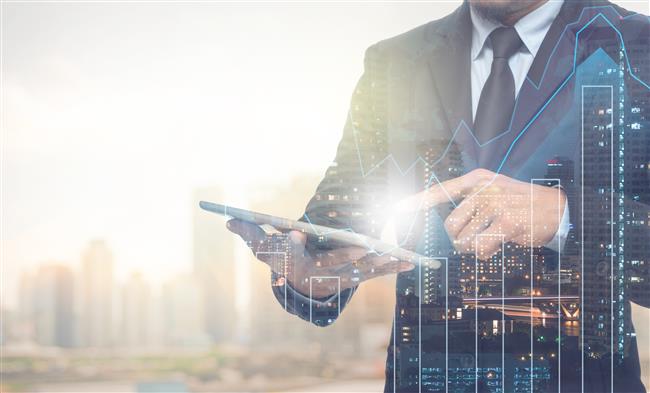 China stocks rose on Wednesday led by manufacturers and suppliers of electric vehicles.

“More than 180 million electric cars in China are expected to be sold next year while globally the number is expected to reach 430 million. 2021 will be a turning point for EV consumption, as consumers’ buying habits have been formed with EV technologies becoming more advanced and government offering consumption subsidies,” Orient Securities said in a note.