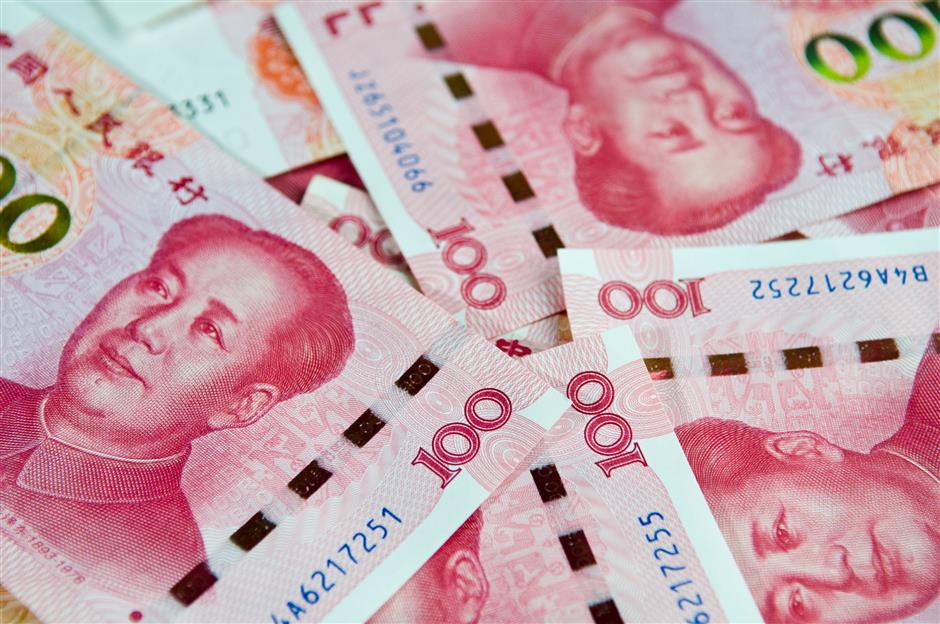 China’s urban residents showed a strong willing to save more in the coming months and a declining appetite for consumption and investment, according to the latest survey from the country’s central bank.

In the fourth quarter of 2020, people who tend to "consume more" accounted for 23.3 percent, down 0.2 percentage points from the previous quarter, while 51.4 percent of those surveyed said they would choose to "save more" in the near future, up 1.0 percentage point quarter over quarter, according to the People's Bank of China survey of 20,000 residents in 50 cities across the country.

Meanwhile, fewer people were inclined to invest more, with the proportion down 0.8 percentage points to around 25.3 percent.

When asked about items that will see more spending in the next three months, respondents chose medical care (28.4 percent), followed by education (28 percent), tourism (20.1 percent) and house purchases (19.9 percent).