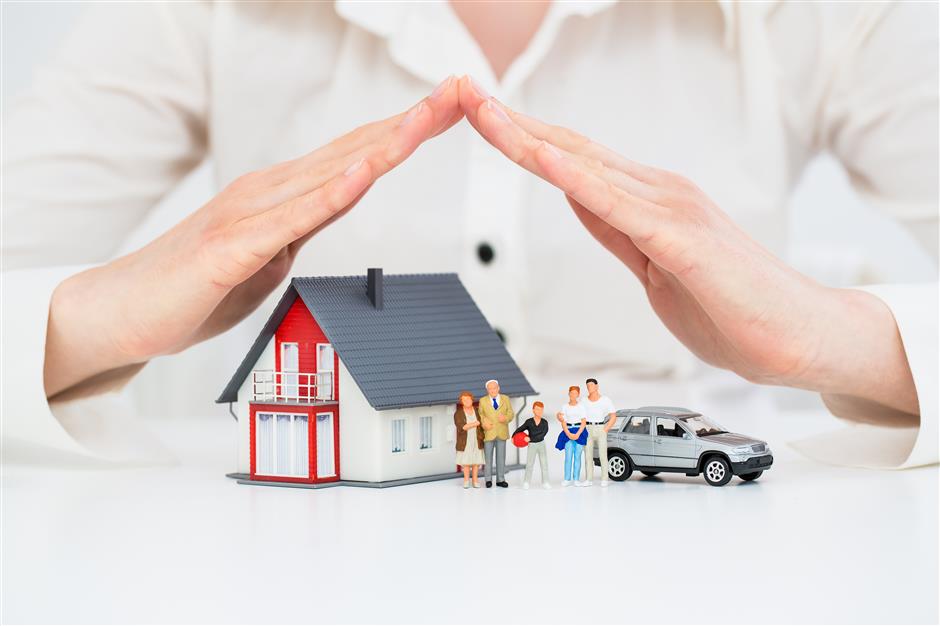 China’s insurance market remained resilient in 2020, realizing a premium income of 4.52 trillion yuan (US$690 billion), up 6.1 percent from the previous year, with listed insurers posting growth in their gross written premiums (GWPs).

Of this, premium from life/health insurance companies amounted to 3.16 trillion yuan, a growth of 6.9 percent, and that from property and casualty insurance firms 1.35 trillion yuan, up 4.4 percent.

China Life, the nation's biggest insurer, saw its gross written premiums exceed 600 billion yuan for the first time (612.2 billion yuan), an increase of 8.0 percent year on year. The embedded value of the company exceeded 1 trillion yuan, reaching 1.07 trillion yuan and leading the industry, according to its financial statements.

Of note, the company’s individual agent business sector saw increased capability in value creation. As of the end of the reporting period, China Life boasted over 1.3 million agents and the monthly average productive agents increased by 9.7 percent year on year.

ZhongAn Online P&C Insurance, a Shanghai-based underwriter and China’s first digital-only insurer, recorded a GWP of around 16.7 billion yuan, a growth of 14.2 percent, much higher than the industry average.

GWP from its own platform almost doubled from the corresponding period a year before.

Driven by such rapid growth, the company achieved profitability for the first time since its listing in 2017, with a net profit of 550 million yuan. Its Internet insurance business has recorded positive profit for two consecutive years.

In addition, benefiting from the whole-process intensive integration of technology with insurance, ZhongAn said its combined ratio decreased by 10.8 percentage points to around 102.5 percent for 2020.

Thanks to its efforts in embracing new scenarios such as live broadcasts and short video, the number of followers of its short video account reached more than 5 million, ranking first in the insurance industry.

New China Life Insurance said it realized a 15.5 percent growth of its GWP, the highest growth rate since it went public, with renewal premiums a solid contributor for that growth.