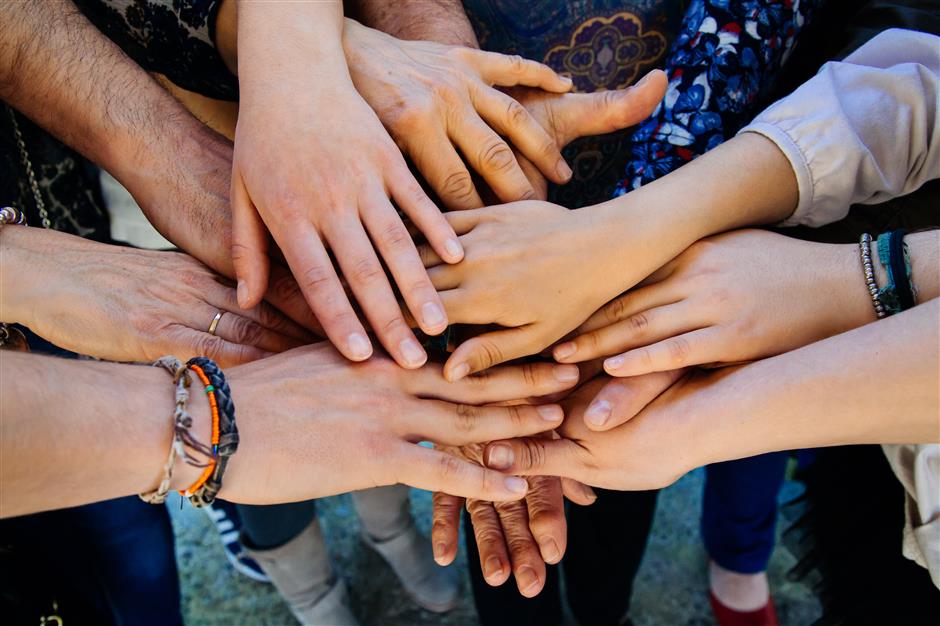 Three online platforms have recently announced their mutual aid services will shut down, surprising the public and arousing much debate online.

Qingsong Huzhu made its announcement on March 24, followed by Shuidi Huzhu or Waterdrop Mutual, which said its mutual protection plans will be closed from the end of March.

Wukong Huzhu, another  platform, said its mutual aid business will be closed before the end of this month.

Mutual aid plans are not an alternative to real health insurance. They function like a collective. People who are in a certain age range and are healthy in line with certain standards (having difference in different platforms) can register for such services online without paying monthly premiums.

When a member suffers from an illness, other members contribute evenly to payouts. And people who fall critically ill can get a cash payment of 300,000 yuan (US$45,607) or even more.

As it does away with most of the overhead cost of traditional insurance, the innovative service has proven popular.

Waterdrop Mutual, a business unit of Beijing-based company Waterdrop Inc, claimed it has served more than 80 million customers and helped 21,235 users get payouts to cover their medical fees since the product was launched in May 2016.

Qingsong Huzhu said the number of its members once reached tens of millions, while Wukong Huzhu, unveiled in May 2019, has gathered millions of members.

Waterdrop Mutual said in a notice to its members that the platform will continue to operate, but the way it serves members "will be adjusted."

Specifically, the platform will offer a one-year health insurance cover for its members with the maximum insured amount of 500,000 yuan. The premium will be borne by the company.

The unexpected suspensions of these platforms has aroused much discussion among Chinese netizens.

Some users, commenting on social media site Weibo, felt they had been cheated, complaining they have paid out a lot but got little in return, while others felt it was a  pity that such a good service was being suspended.

Last September, China Banking and Insurance Regulatory Commission said in a research report on illegal insurance businesses that popular mutual assistance platforms, including Xiang Hu Bao and Shuidi Huzhu, if not handled and managed properly, may cause social unrest and risks due to their non-licensed operations, the large number of members and unsupervised fund pool.

As of April 2, the platform shows it has 94.6 million registered users and have helped 4,367 users get cash payments.

Ant Group once said it hopes to sign up 300 million users within two years, which would represent more than 20 percent of China's population.

Since 2014, the online mutual assistance industry has surged, with Alipay, Suning, Meituan, Baidu and Weibo entering the market.

Data shows that around 150 million people joined  such plans in 2019, with over a third of participants' annual income below 100,000 yuan, 68 percent without private insurance, and over 72 percent living in smaller cities.