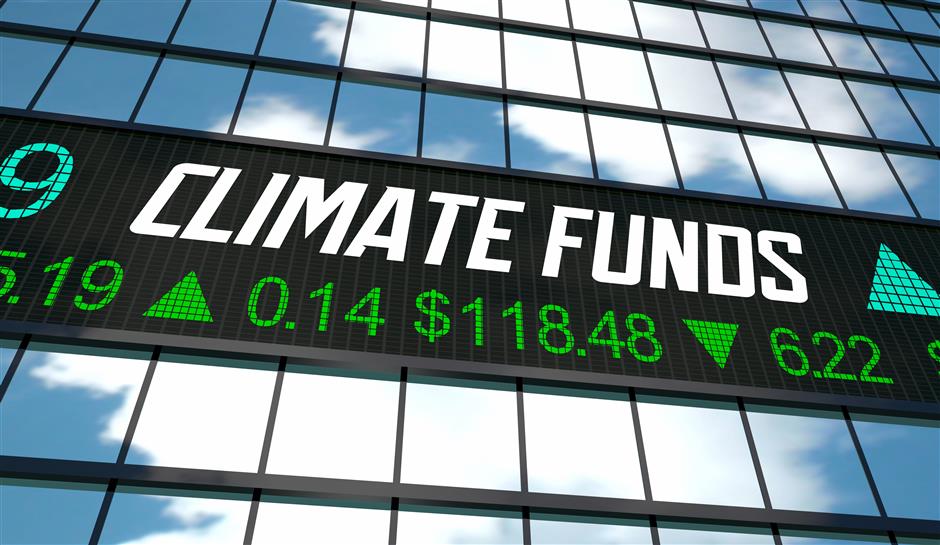 Similar to the overall VC landscape, climate tech venture investment is on track for yet another record year with California, New York and Massachusetts representing the major climate tech hubs.

And capital flowing from VC funds to climate tech companies is projected to reach a record US$49 billion, the study said.

Climate tech is the amalgamation of transportation and logistics, agriculture and food, energy and power, resources and environment, materials and chemicals, and other foundational sectors.

Yet, the majority of investment flows to three main sectors: transportation and logistics, agriculture and food, as well as energy and power.

In addition, enabling technologies comprise nearly a quarter of investment, including AI and LiDAR (Light Detection and Ranging).

While technologies like autonomous driving or fleet management software may not directly improve the climate, their tangential impact such as increased adoption of electric vehicles (EVs) has the potential to reduce greenhouse gas emissions.

Spurred by the success of Tesla and Rivian, the transportation sector has seen massive funding rounds for EV companies, whereas in the energy sector, energy storage solutions have captured the majority of investment, according to the report.

In agriculture and food, as the world population grows and meat production becomes more costly, alternative protein companies will come to the fore.

The majority of companies currently being funded, the study added, are at the early stage, with the modal series being Series A.

Major financial institutions such as Blackrock and Fidelity have made definitive statements on climate change and backed this up with funding for early-stage, capital-intensive climate tech startups.

In China, firms offering integrated solutions for solar photovoltaic energy are most favored by investors and new investment opportunities will emerge in areas like power battery, the study added.