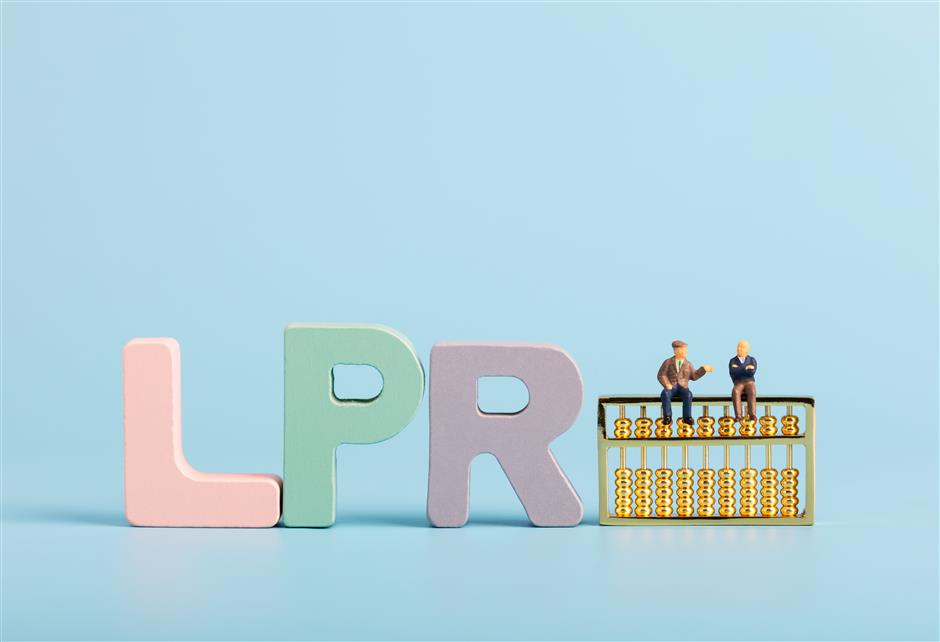 The National Interbank Funding Center of China on Monday lowered the one-year loan prime rate from 3.85 percent to 3.80 percent while maintaining the five-year LPR of 4.65 percent.

The previous cut was made in April 2020, when one-year and five-year LPRs were lowered from 4.05 percent and 4.75 percent, respectively.

"The cut reinforces our view that authorities are increasingly open to cutting interest rates amid looming economic headwinds," said Xing Zhaopeng, senior China strategist at ANZ Bank, adding that it is likely that China's central bank will "wait and evaluate" the impact of the cut on economic performance.

China's central bank began to reduce the amount of cash that banks must hold in reserve last Wednesday, its second such move this year, releasing 1.2 trillion yuan (US$188 billion) in long-term liquidity to bolster slowing economic growth.

Following this reserve requirement ratio (RRR) reduction, ANZ believes that there will be another RRR cut in early 2022 amid mounting credit risks in the property sector.

The LPR cut will trim the interest burden by around 80 billion yuan per year starting from 2022, in line with the pledge by senior leaders at this year's Central Economic Work Conference to bring forward growth-stabilizing policies.

The five-year LPR, the benchmark for mortgage loans, was left unchanged, reflecting the government's intention not to use the property sector to stimulate economic growth.

"Keeping the rate steady means that mortgage loan costs will be stable, and that signal will help stabilize the price of land plots and homes and will buoy market expectations," Xing added.

However, Nomura's Global Markets Research team thinks the moderate cut's real impact will be quite limited.

"We believe the space for further LPR cuts is quite small due to the already low benchmark deposit rate and the need to keep the banking sector stable."

A much more effective way for the central bank to lower market interest rates is to increase purchases of foreign exchange so it can both add yuan liquidity to banks and prevent yuan appreciation, according to their study.

"We expect Beijing to continue easing stimulus measures significantly in the spring of 2022," Nomura noted.