Real estate companies in China are focusing more on product strength, widely recognized as the primary competitive factor for developers seeking a foothold in an increasingly competitive industry.

Product strength is a wide-ranging concept that covers many factors — from product research and development, project execution and resource integration to housing quality and even word of mouth, according to CRIC, a subsidiary of E-House (China) and a leading real estate data application service provider. CRIC has researched and assessed product strength for three years by tracking major developers and their housing projects around the country.

"China's real estate industry is shifting from 'high-speed growth' to 'high-quality growth,' with product quality emerging as the most important symbol of the new era," said Martin Ding, chief executive officer of E-House (China). "As we have noticed, many Chinese developers, particularly among the top 50 players, have made impressive improvements over the years in their overall product strength, design and development of tiered product lines, as well as their ability to provide standardized housing products."

Ever-intensifying competition is one major reason for developers to focus more on their products to stay ahead of competitors in a domestic market where the power now lies with buyers more than sellers.

The combined sales of China's top-50 real estate developers during the first nine months of this year accounted for 45 percent of the nation's total, compared with 37.4 percent in 2017. The top-100 developers in the country saw their combined market share increase to 54.1 percent in the first three quarters of 2020 from 46.2 percent in 2017, according to CRIC. 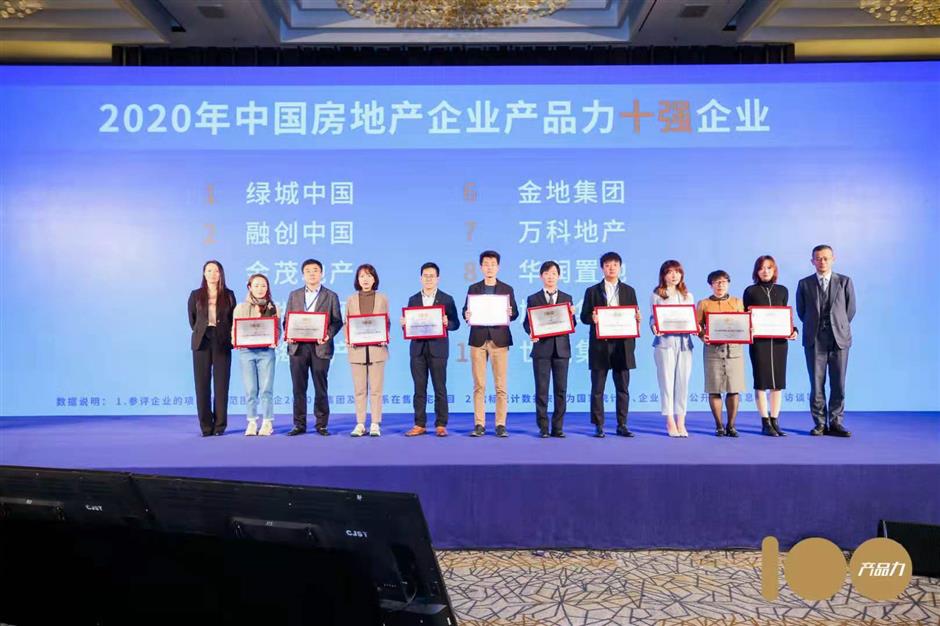