Shui On founder Lo named as a ULI Life Trustee 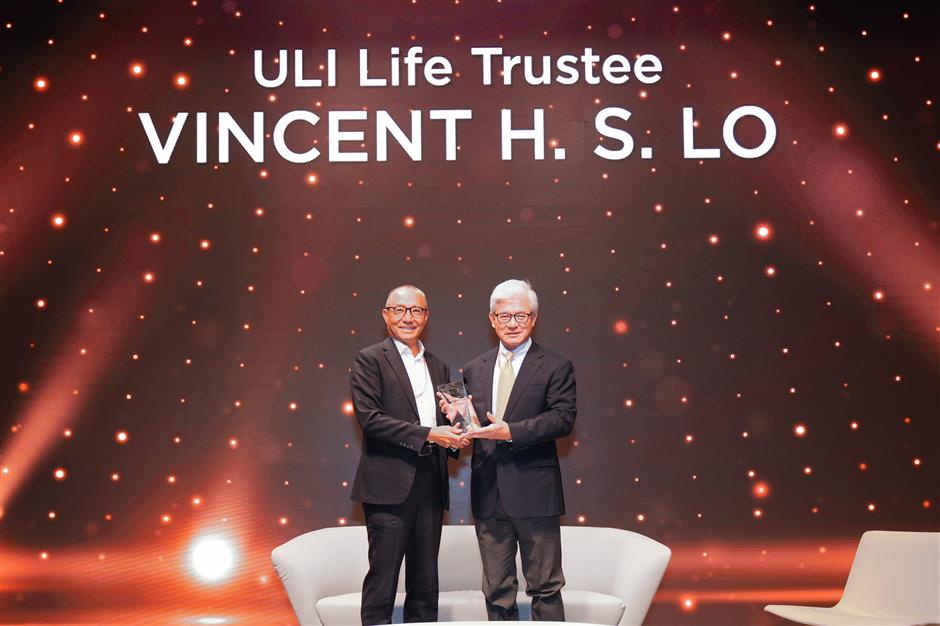 Vincent Lo, the founder and chairman of Shui On Group and the driving force behind the Xintiandi urban redevelopment initiatives in several Chinese cities, was recently named a ULI Life Trustee, a distinction reserved for the most devoted and admired members of the world's oldest and largest network of cross-disciplinary real estate and land use experts.

Lo was picked because of his contributions to China's urban renewal and municipal development. He is the second person from Asia Pacific to receive the prestigious honor, which is intended to recognize business leaders who motivate the land use sector through their vision, leadership, and accomplishment. He is the first recipient from the Chinese mainland.

Over the past two decades, Lo has expanded Xintiandi, the company's acclaimed commercial real estate brand and innovative approach to urban revitalization, beyond Shanghai to a number of key Chinese cities such as Chongqing, Wuhan, and Foshan.

An aerial view of Shanghai Xintiandi. Unveiled in 2001, it is recognized as a model project for city-center, multi-purpose, sustainable communities perfectly preserving historic and cultural qualities in conformity with government development goals.

A model project for city-center, multi-purpose, sustainable communities noted for the preservation of regional historic and cultural qualities in conformity with government development goals, the ever-expanding footprint of Xintiandi projects have altered China's commercial growth.

Additionally, it is renowned for its ground-breaking architectural ideas that harmoniously and effortlessly combine disparate parts into "live-work-learn-play" communities.

According to Lo, "any sustainable urban development would ideally have elements of the city's traditions, traits from the past, and future, which they need for growth and development."

"The idea would come to life, and these unique elements would make the project a timeless masterpiece by fusing these ancient and new traits and distinguishing features."

A visionary entrepreneur with a keen eye for quality, Lo has made innovation the guiding principle of his business, which in the 1980s became one of a small number of Hong Kong firms to enter the Chinese mainland market.

Following the reform and opening up, he made two trips to several Chinese cities in 1982 and 1985 to take advantage of economic opportunities and support local growth.

With the opening of Shanghai Xintiandi in 2001, the company gained instant recognition on a national scale. Since then, it has grown to become a top commercial property developer, owner, and asset manager in China, with 1.72 million square meters of office and retail space under its management in Shanghai alone.

Lo is very passionate about proposing new ideas to handle a city's difficulties through development, always keeping his eyes on the future and the requirements of the next generation. 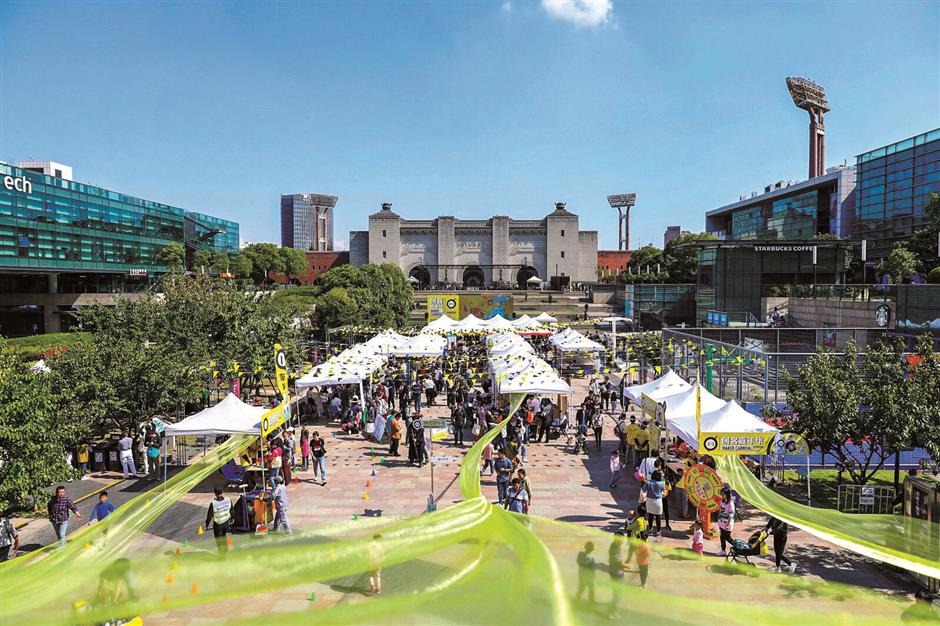 In order to support Shanghai's important development goal of becoming the value-added service center of China, he introduced the Knowledge Innovative Community (KIC) model in 2003. This further demonstrated the company's strength and commitment to fusing history, culture, lifestyle, and other elements to develop properties that meet both the immediate and long-term needs of the local community.

A proactive participant in the country's urbanization process, Shui On Land has been sticking to a "people-oriented approach" in its projects via the adoption of green and healthy development concepts, with the goal of integrating each city's history, culture, lifestyle, people, and other local elements to create compact multi-functional, namely "Live-Work-Play-Learn," communities that meet people's daily needs.

"By taking part in master-planned redevelopment projects in city centers, we are reshaping the functions of the city and raising the quality of life for its dwellers, while doing our utmost to keep pace with the development goals and strategies of the local government," Lo said.

The Urban Land Institute, established in the US, is a network of more than 45,000 real estate, business, and government professionals that seek to create environments that have a transformative influence on communities all over the world.