China’s mobile gaming revenue hit 63.4 billion yuan (US$9.32 billion) in the first half of this year, 12.9 percent higher than a year earlier and more than double the total gaming industry’s growth of 5.2 percent, according to a report released at ChinaJoy, the largest gaming show in Asia. It attracted more than 96,000 visitors on Sunday and ends today.

Smartphone vendors should invest in e-sports to diversify as phone sales flatten, according to researcher Canalys. 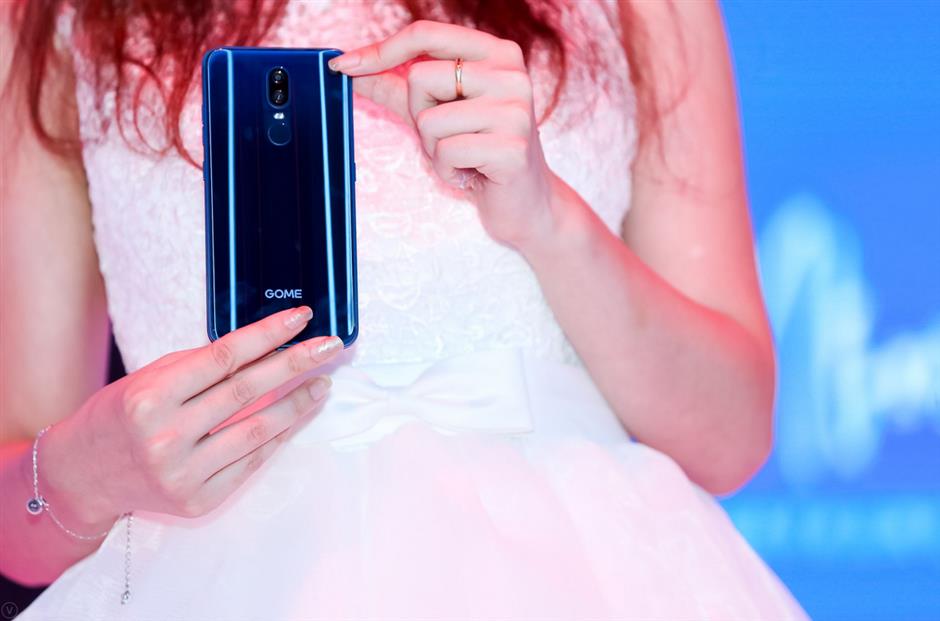