Zhu Long, co-founder and chief executive of Yitu, called the new questcore chip with “world-class algorithm” competitive enough to take on rivals including current market leader Nvidia. It also marks the end of Moore’s law when chip makers like Intel dominated the market.

In the new AI era, application, cost and energy consumption are the priorities for users besides calculation capacities, analysts said.

In China, Huawei, Yitu and Cambricon have developed AI chips for servers, which are expected to become the new “brains and hearts” of modern society. Yitu’s questcore, or Qiusuo in Mandarin (meaning exploration), is the first AI sever chip for computer vision processing.

Yitu demonstrated the use of the AI chip in real-time intelligent video analysis task -- matching the faces of several hundred people with previously provided photos.

The result was an almost 100 percent success, all done within a second.

The chip offers three to five times capacity on computer vision and uses less energy compared with rivals like Nvidia.

In the future, the chip can be used in airports and railway stations to process 10,000 camera video simultaneously and even in autonomous driving cars, Zhu added. 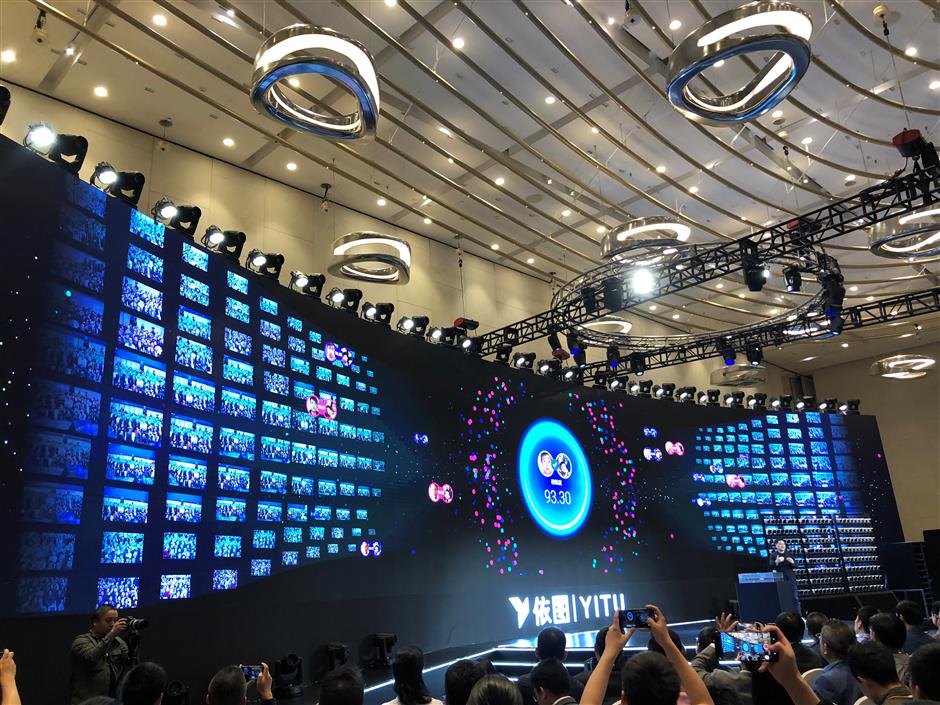