Smartphone vendors are speeding up to establish ecosystems in the “all-connected” 5G era with business expansion to other categories and technology innovations.

The new strategy will help firms generate income from various products at a time when global and Chinese smartphone market sales face a double-digit decrease due to challenges brought by the pandemic, according to analysts.

Samsung, Realme and ZTE have launched new products with innovations in 5G and under-display cameras. They also launched accessories such as headphones and smart watches. 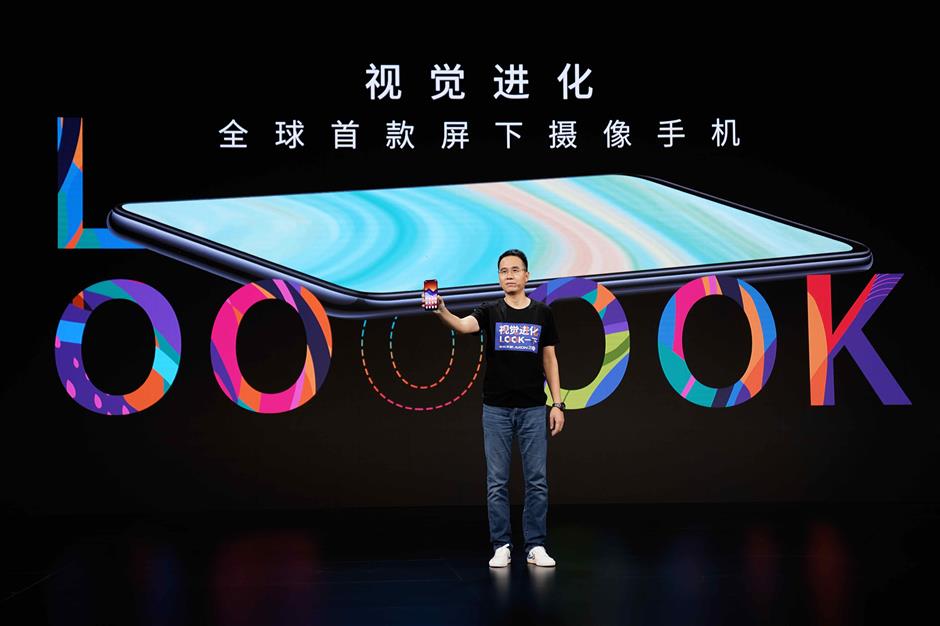 “We will be committed to developing personal and family mobile broadband products, smart wearable devices, and other new products that enable a smart life seamlessly connected to 5G scenarios,” said Ni.

ZTE’s new model will have a starting price of 2,198 yuan (US$323). The company also launched new headphones on Tuesday.

In Shanghai, Samsung displayed various smart devices besides its flagship smartphone, the Galaxy Note 20 Ultra. They included its S7 tablet, the Galaxy Watch 3 and the latest headphones to give consumers “all connected" experiences in the 5G era, Samsung said.

Startup Realme, which launched its entry-level 5G model X7 on Tuesday, has “dual growth engines” of smartphone and AIoT devices, referring to artificial intelligence and the Internet of Things devices. It has launched around 50 kinds of smart devices and fashion products covering chargers, headphones, smart scales and apparel. The company, which has over 45 million users globally, plans to launch 100 new products next year. 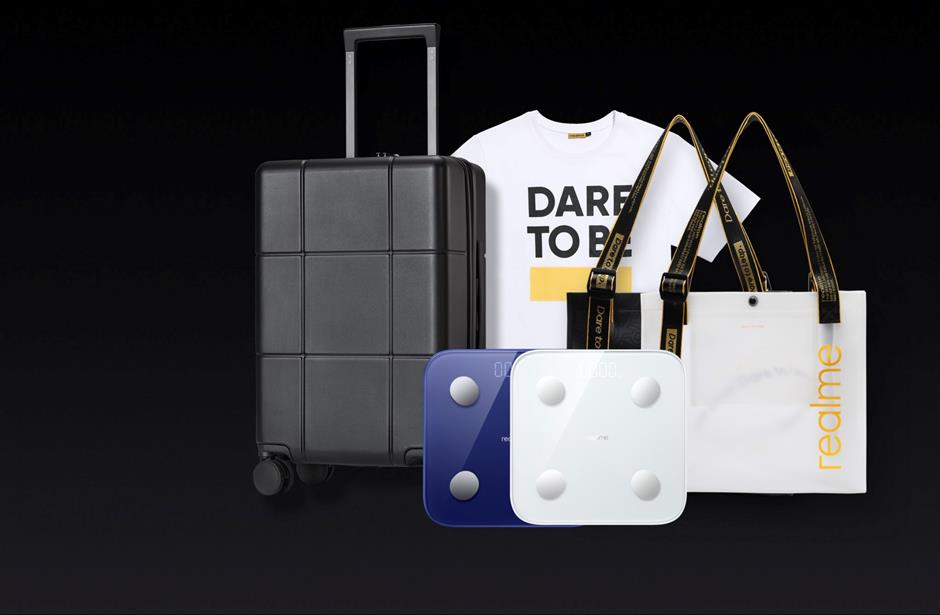