The CIIE has offered a platform for local high-tech firms to showcase the latest technologies and applications, "playing as name cards of the city's new economy," companies said.

They feature temperature measurement and face-recognition functions with AI algorithms, according to UCloud, a Shanghai-based firm which listed on the STAR Market this year. They can recognize people with makeup, or wearing glasses or masks.

More importantly, it’s part of a “one-stop” system, the first of its kind in the industry. The gates support data reporting, cloud intelligent analysis, open API interface, access to the attendance system and docking with the health code management system.

It’s the latest landing application for AI and the Internet of Things for UCloud, the first listed cloud firm in China.

The smart gate systems have also been adopted in education, hospital, China Tobacco Group and other institutions, said UCloud.

Several services robots are in the CIIE media center to communicate with visitors and journalists.

They were developed by robot maker CloudMinds.

The company is investing 3.56 billion yuan (US$523 million) to build a smart robot-manufacturing plant to produce selective compliance assembly robot arm (SCARA) in Shanghai, it said in April.

The company has developed digital technologies to better manage the service, such as AI to predict traffic and location-based services for parking, Hellobike said.

UCloud smart gate systems are used at the CIIE. 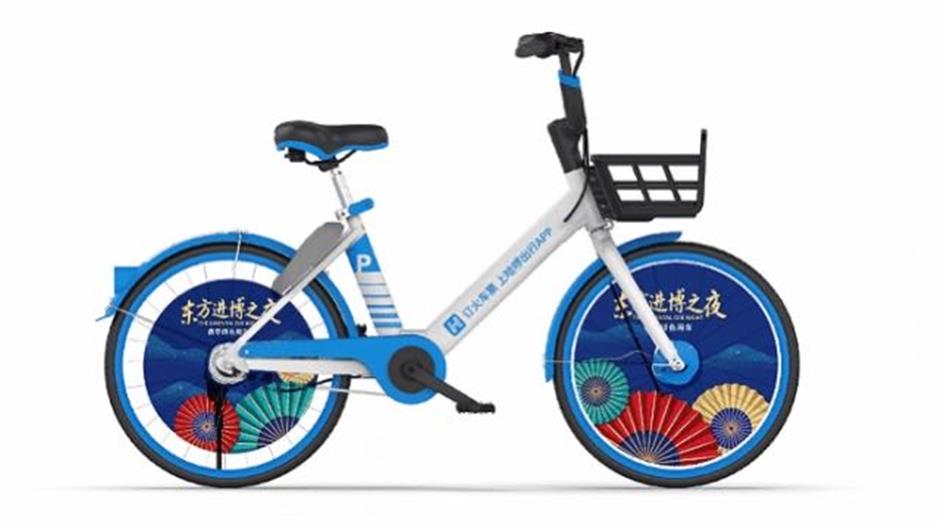