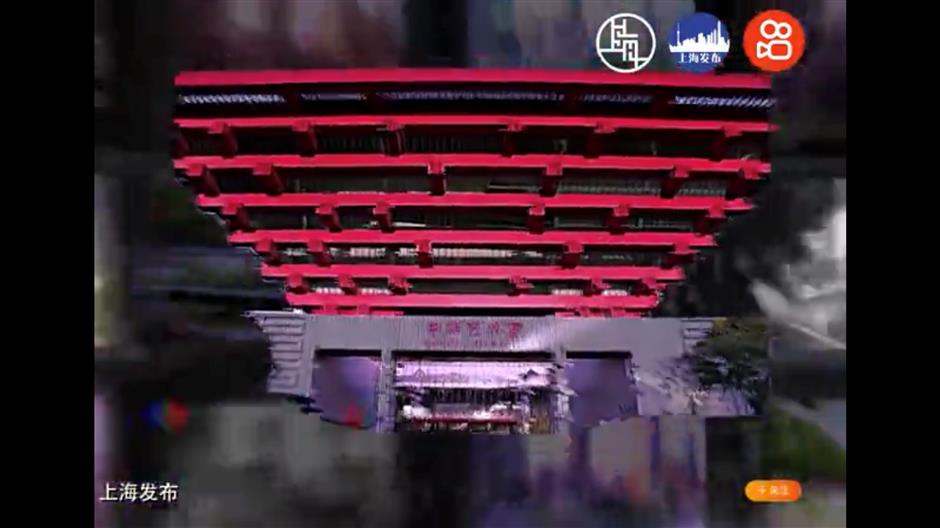 The Shanghai government signed an agreement with HK-listed Kuaishou on Thursday to cooperate on image and event promotion and media integration, which also helps city issue digitalization and boost online economy.

Kuaishou is to establish a regional operational center for commercialization in Shanghai.

The cooperation will fuel Shanghai’s development of its “Five Centers,” referring to global centers of economy, finance, trade, shipping and technology and innovation. It will also boost the city’s digital transformation and online economy, said Hu Jingjun, director of the publicity office of the Shanghai Committee of the Communist Party of China. 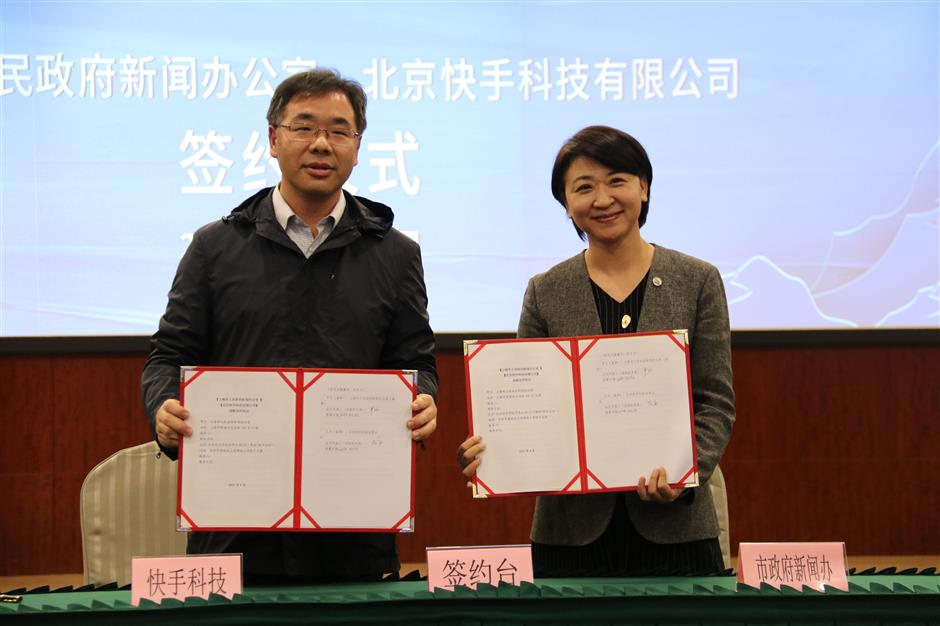 Shanghai signs an agreement with HK-listed Kuaishou on Thursday.