Shanghai has been recognized as one of China's One-Gbps cities, offering some of the fastest Internet in the country thanks to the city's booming development of 5G and broadband.

Shanghai is one of 29 cities in China's first batch of One-Gbps cities, meaning both 5G and broadband bandwidth surpass 1 gigabyte per second, according to the Ministry of Industry and Information Technology.

China Mobile, China Telecom and China Unicom all chose Shanghai to debut their 5G products and services. Prices have remained the same or fallen. 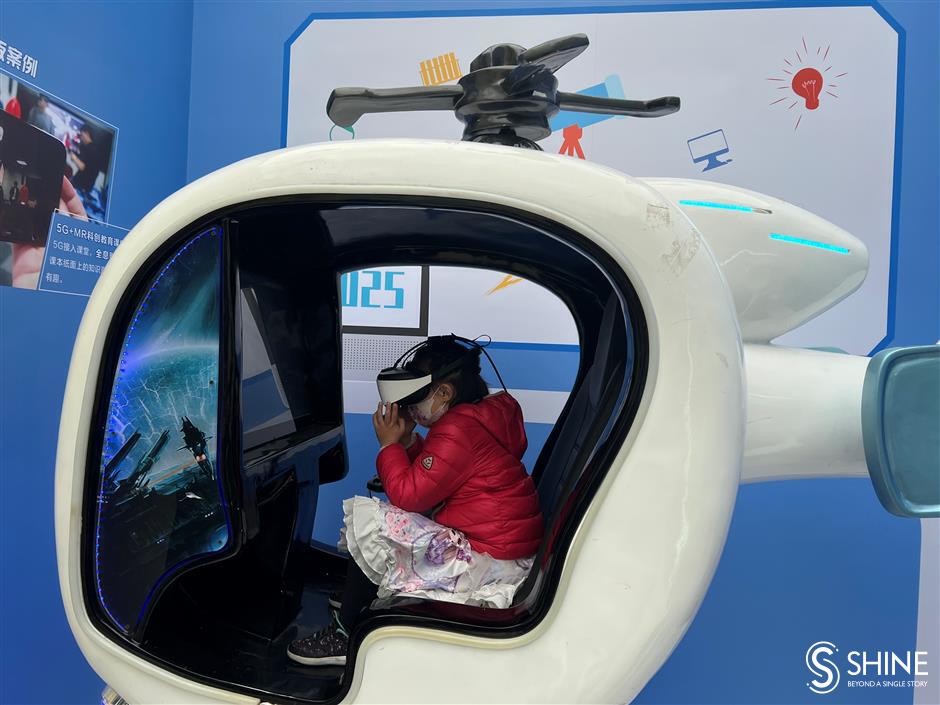 Shanghai is developing over 600 5G applications and innovations, offering other cities a "Shanghai Format" on 5G, said the Shanghai Commission of Economy and Informatization, the city's top industry regulator.

Unisoc, a chip designer based in Shanghai, announced large-scale production of its latest mobile platform and chip with partners and clients including China Telecom, ZTE, Hisense and TSMC.

It offers strong functions and an affordable price, the company said.

In the first half, Unisoc had an 8.4 percent market share in the global mobile chip sector, compared with 4.8 percent a year ago. It has become one of the top five vendors, along with Qualcomm, Huawei HiSilicon, MediaTek and Samsung, according to researcher Counterpoint.

Besides Unisoc, tech giants like Huawei and ZTE have set up smartphone and device headquarters in Shanghai.